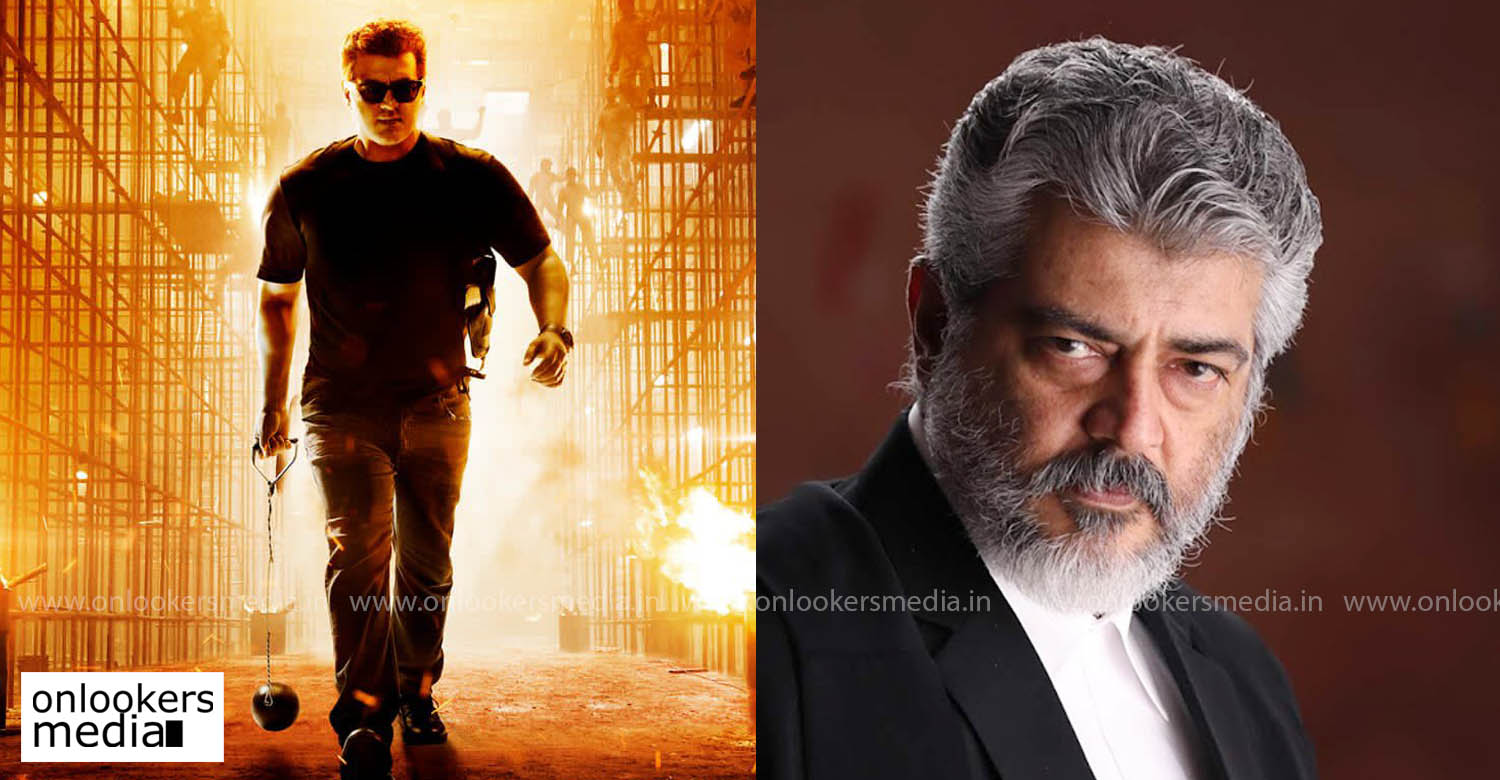 Producer Boney Kapoor has confirmed that he will be teaming up with Ajith and H Vinoth for the third time. Their first film together ‘Nerkonda Paarvai’ was the remake of ‘Pink’. Second from their combo is the much-anticipated ‘Valimai’. The film is slated to hit screens for Pongal in January.

Boney Kapoor pins high hopes on Vinoth. In a recent The Hindu interview, he is quoted saying, “His work will talk. He believes in expressing himself through his films. His vision was clear, and ours has been a happy journey. In fact, my next film will also be with Ajith and Vinoth”

‘Valimai’ is touted to be an action thriller in which Ajith plays the role of a cop. Karthikeya Gummakonda of ‘RX 100’ fame is the antagonist and Bollywood actress Huma Qureshi essays the female lead’s role. The film has cinematography by Nirav Shah and music by Yuvan Shankar Raja.

Akshay Kumar and Emraan Hashmi to star in Driving Licence remake!
Thalapathy 66: Vijay’s next with Vamshi Paidipally announced
To Top