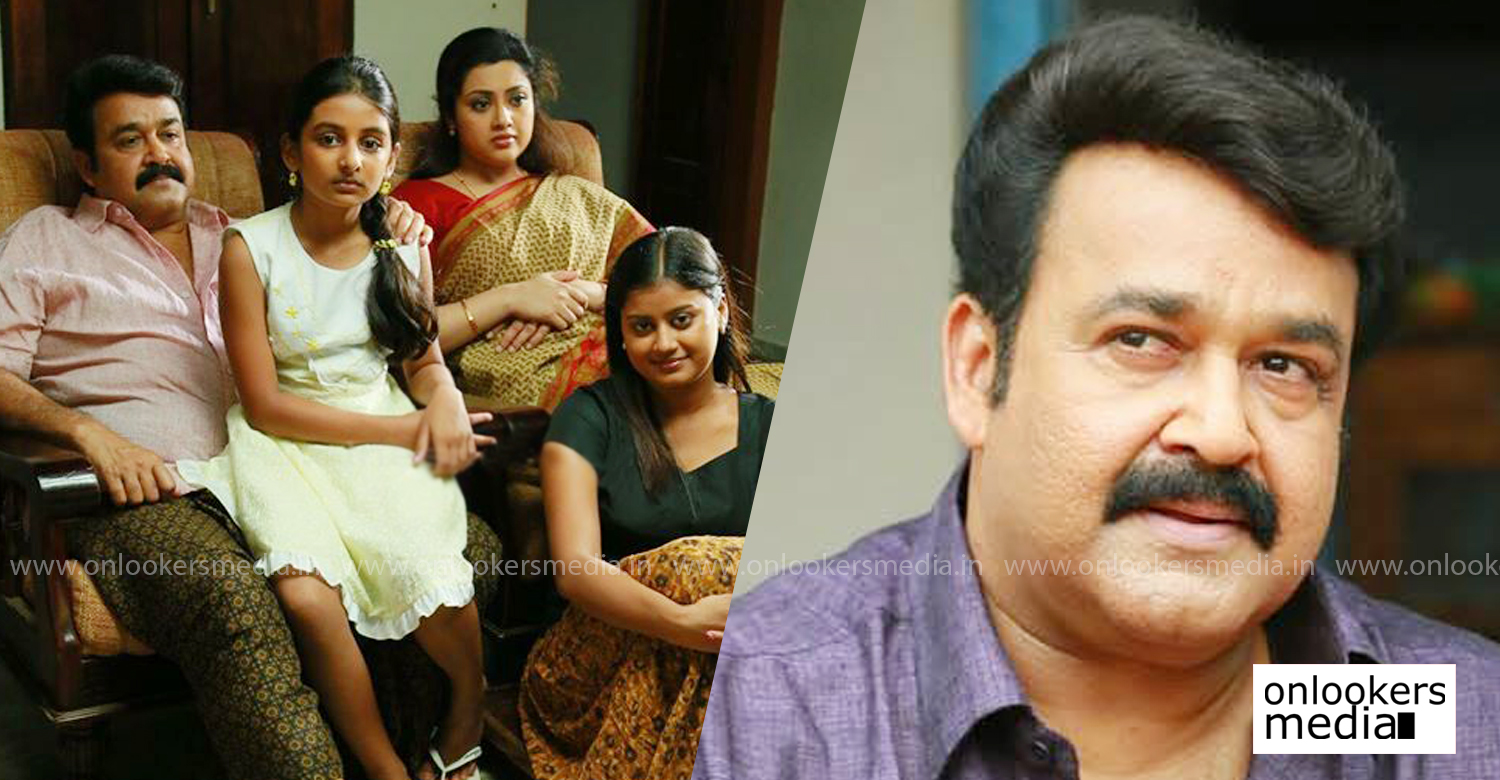 Mohanlal’s ‘Drishyam 2’ is set to be the first mainstream Malayalam film to go on floors post the lockdown. The makers are planning to start shooting on September 14. As the Covid-19 crisis is worsening, shoot will happen as per the safety protocols laid by the government. To ensure complete safety of the team members, the whole cast and crew will be quarantined during the entire duration of shoot.

As per trustworthy reports, shoot will kick-start with a 14-day long schedule in Kochi. The next leg of shoot will be in Thodupuzha. Arrangements are as such that the cast and crew members will have not any contact with outsiders. No team member will also be allowed to go out.

Mohanlal had returned back from Chennai last month and was in self-quarantine for the last couple of weeks. He recently got tested negative for Covid-19. The actor, who has been sporting a long-bearded look during the lockdown days, has finally shaved it to get back to his usual getup.

As per director Jeethu Joseph, ‘Drishyam 2’ will continue exactly from where the first part ended. The story will once again be centered around the lives of Georgekutty and family. Along with Mohanlal, all the major actors from ‘Drishyam’ including Meena, Ansiba Haasan, Esther Anil, Siddique, Asha Sarath and Kalabhavan Shajon are likely to be retained in the cast.

Mohanlal’s own production house Aashirvad Cinemas is producing the film.