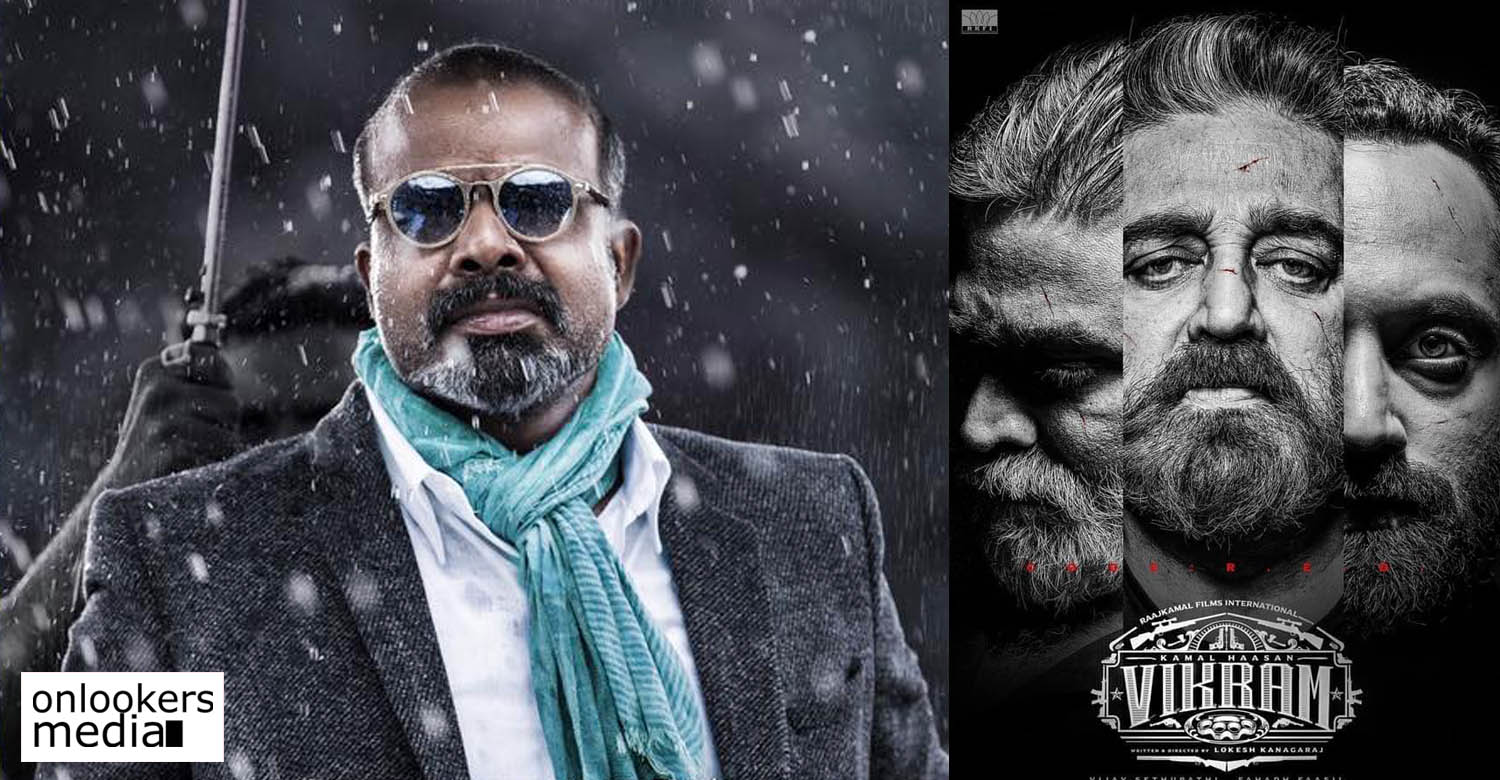 Lokesh Kanagaraj’s upcoming film ‘Vikram’ already has a huge star cast. Kamal Haasan headlines the project with Vijay Sethupathi and Fahadh Faasil in prominent roles. Latest to join the cast is Malayalam actor Chemban Vinod Jose. It is learnt that the ‘Ee Maa Yau’ actor will be seen playing a key role in the film. This will be his second outing after the antagonist role in ‘Goli Soda 2’.

Suriya announces his next with Bala
First look of Amala Paul’s Cadaver out!
To Top