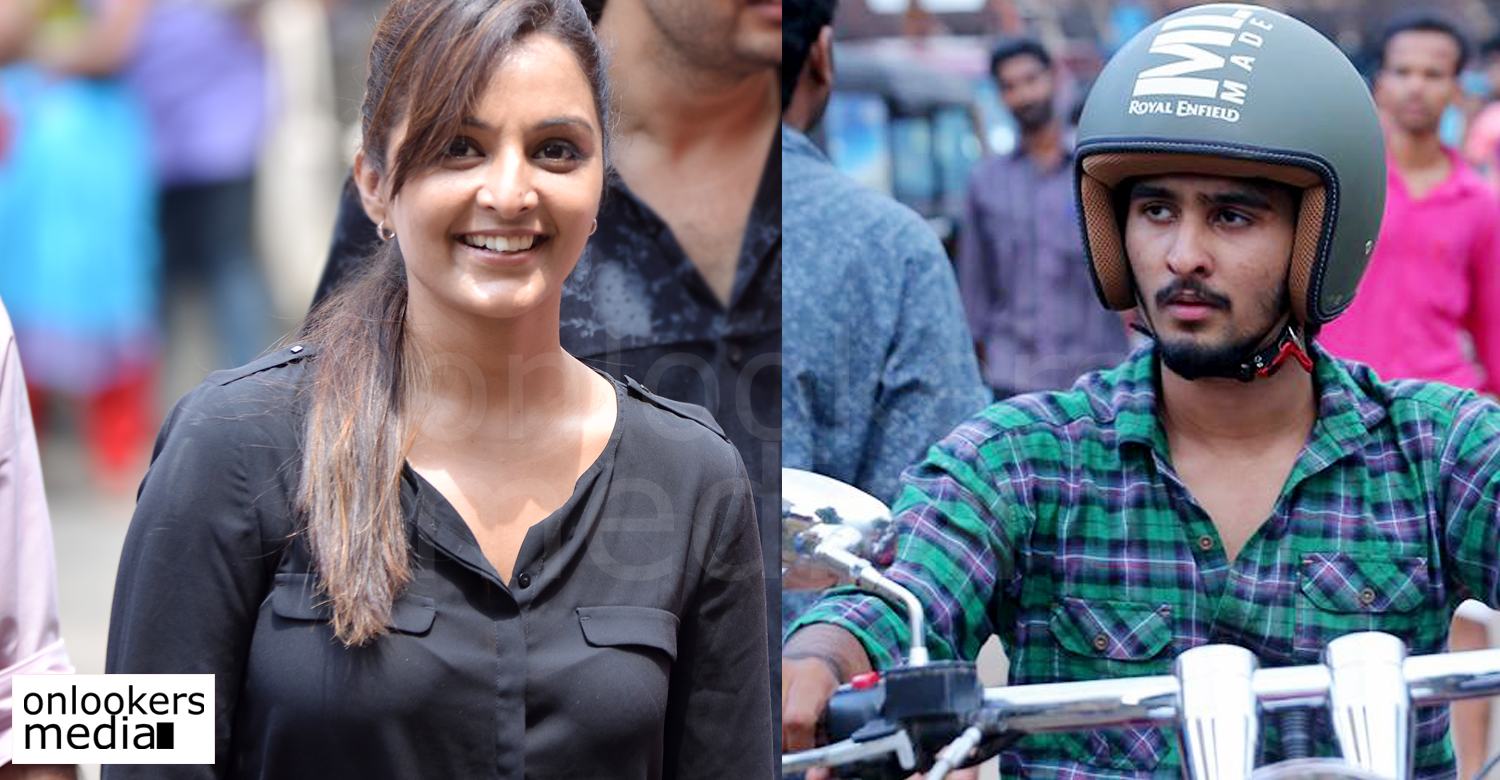 Shane Nigam, son of popular actor and mimicry artist Aby got great attention from the film lovers in Kerala through the movie named Kismath that released last month here in Kerala. His performance had got great appreciation from all over and the flick also got great critical response. It also did a decent business at box office. In his upcoming project, Shane Nigam is all set to play the son character of popular actress Manju Warrier. The flick has been titled as C/O Saira Banu and it will be directed by debutant Antony Sony.

Apart from Manju Warrier, popular actress Amala Akkineni also playing an important character in this movie. Amala Akkineni is making a comeback to Mollywood after 25 years. She is quite popular here through popular movies like Ente Sooryaputhrikku and Ulladakkam. The movie will be scripted by Shaan and it will be produced by Eros International and Macto Films jointly.

Amala Akkineni will play a lawyer in this movie and Manju Warrier will play a Muslim woman named Sairabhanu in it. Shane Nigam is playing her son and they are Kochi natives in this movie. Amala’s character name in this flick will be Annie John Tharavadi.

The shoot of this movie will be starting in September or October this year. Director said that the film will give importance to both characters played by Manju Warrier and Amala Akkineni.

Director Sanal Kumar Sasidharan come out ridiculing the success of PV Sindhu !
Tamanna not coming to Malayalam movie industry through Kammarasambhavam
To Top