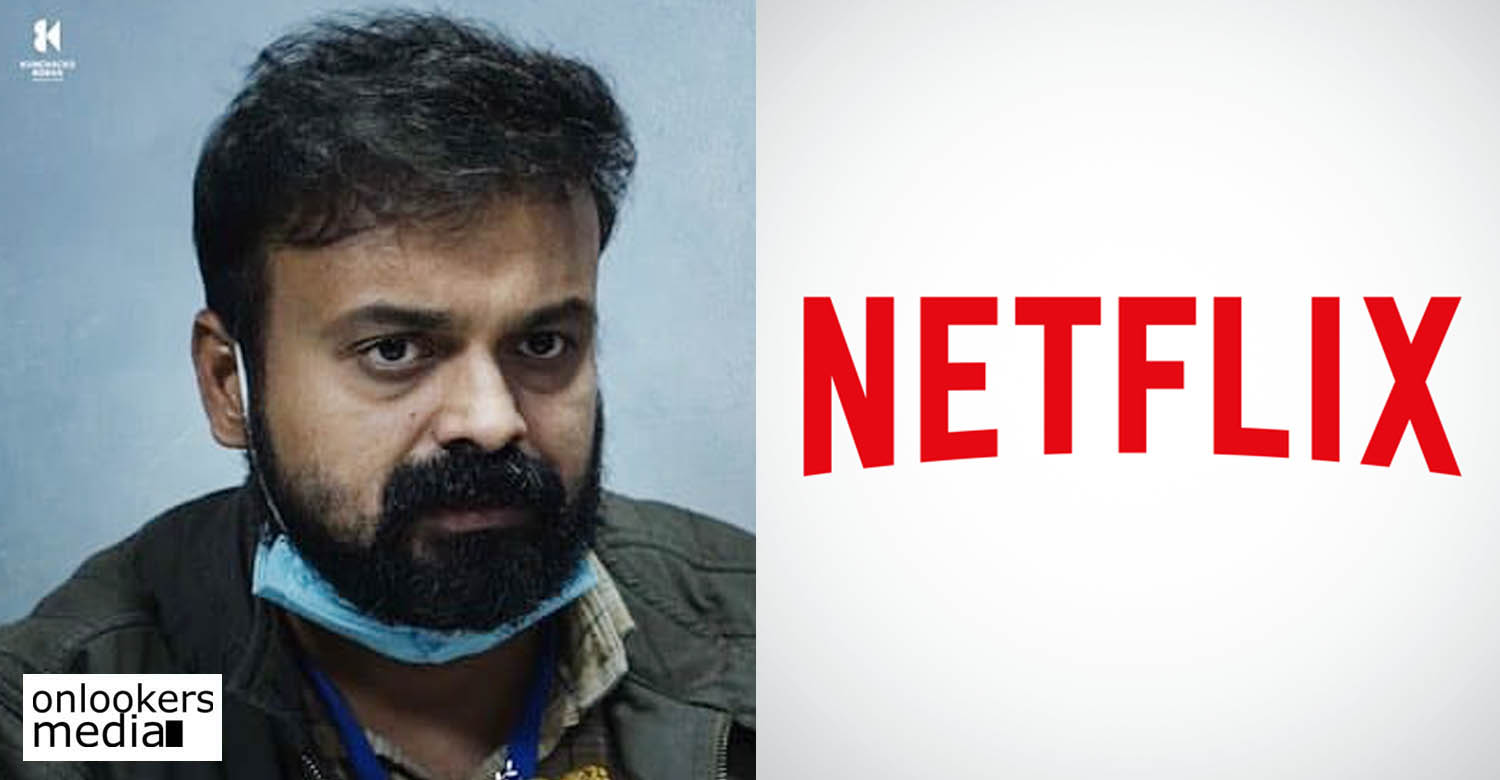 Kunchacko Boban’s ‘Ariyippu’, which is currently on its festival rounds, will release directly on Netflix. The OTT giant is expected to announce the premiere date soon. Directed by Mahesh Narayanan, ‘Ariyippu’ stars Kunchacko Boban and Divyaprabha as the leads. Kunchacko is also producing the film along with Mahesh Narayanan’s Moving Narratives and Shebin Backer.

‘Ariyippu’, set completely in North India, was shot during the pandemic. Sanu John Varghese, who shot Mahesh’s previous films ‘Take Off’ and ‘Malik’, is the DOP for this film as well.