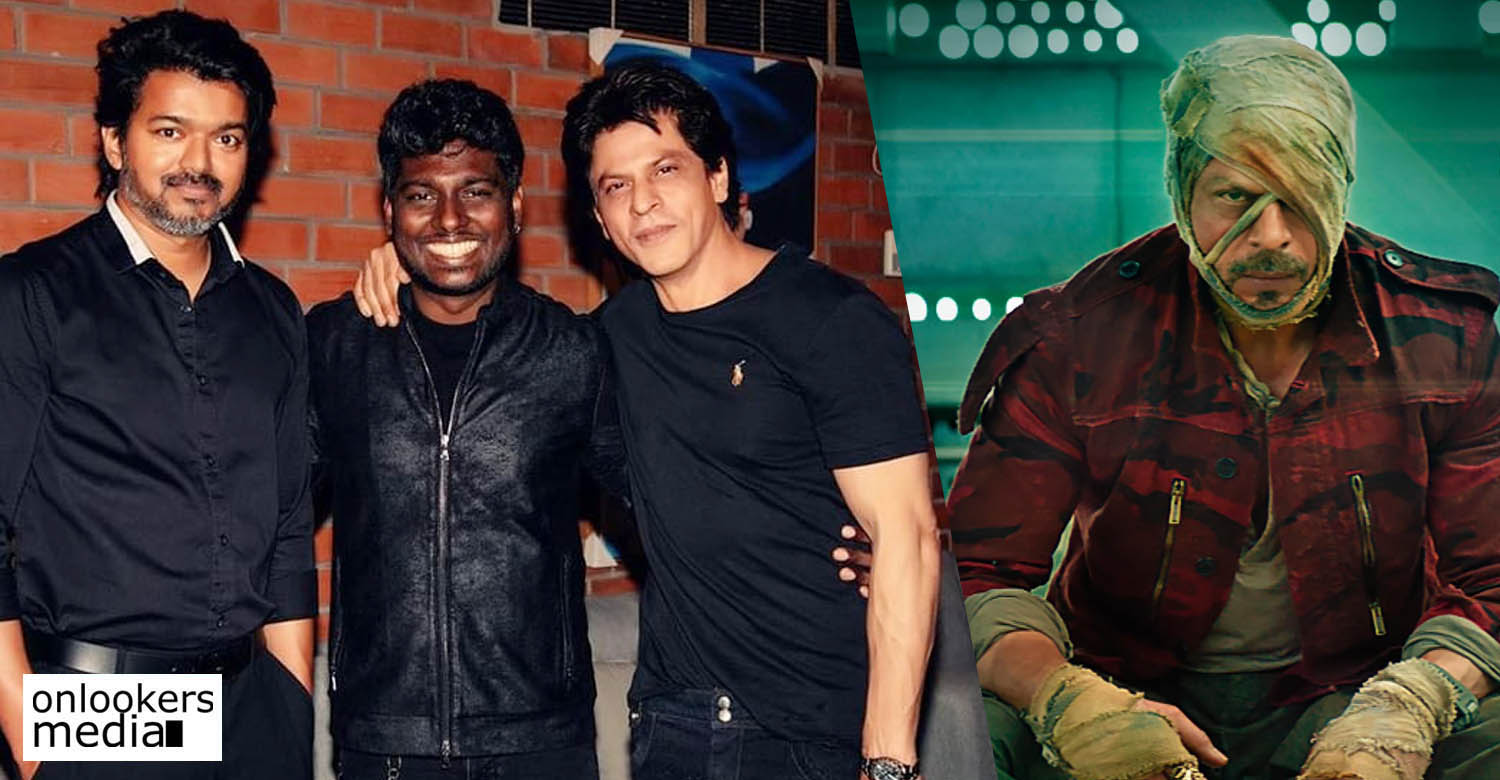 As we already know, Tamil filmmaker Atlee is making his Bollywood debut with ‘Jawan’ starring Shah Rukh Khan in the lead. For the past one month, the team had been shooting for the film in Chennai. After successfully wrapping up the schedule, SRK took to his Twitter handle to share about his experience. Apparently, superstar Rajinikanth visited the sets during the shoot. Shah Rukh also mentioned about his interactions with Vijay, Anirudh Ravichander, Vijay Setupathi and Nayanthara.

Director Atlee’s regular collaborator GK Vishnu is cranking the camera for this film. Anirudh Ravichander, who had earlier composed the background score for Shahid Kapoor’s ‘Jersey’, is making his full-fledged Bollywood debut with ‘Jawan’. SRK’s Red Chillies Entertainment is backing the film, which is slated for a grand release on June 2, 2023.