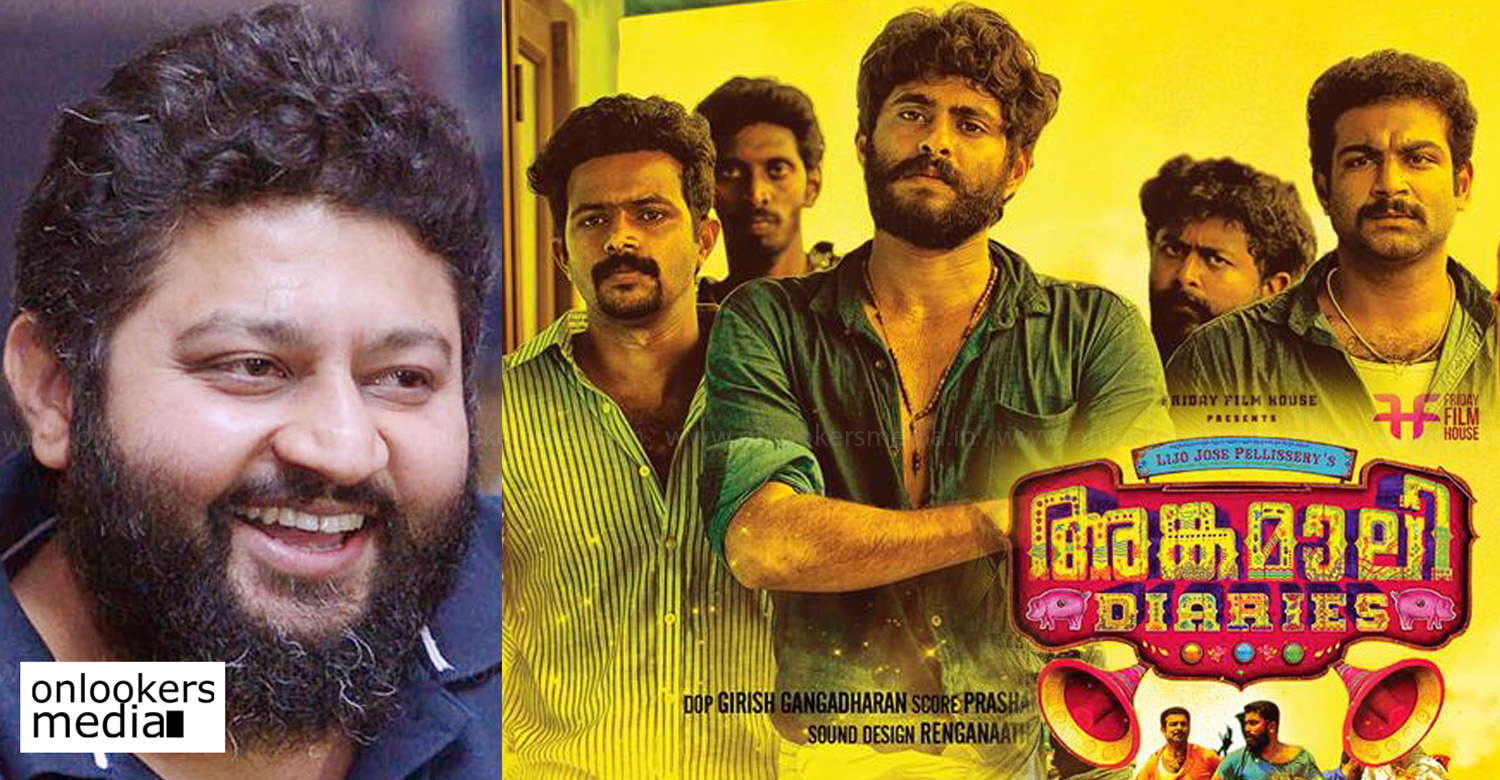 Lijo Jose Pellissery’s ‘Angamaly Diaries’ (AD) is one of the most talked about Malayalam movies in recent years. Releasing last year, the movie emerged as a massive success both critically and commercially. The movie won rave reviews from all corners for its realistic treatment and the fabulous performances. It went on to be talked about highly in the non-Malayali film circles as well. It was celebrated nationally with acclaimed filmmakers like Anurag Kashyap, Bejoy Nambiar, Karthik Subbaraj, Pa Ranjith etc. heaping praise.

An year after its release, ‘Angamaly Diaries’ is now getting remade in Hindi. Vikram Malhotra, who has produced films like ‘Airlift’ and ‘Toilet: Ek Prem Katha’ has bagged the remake rights. The director has not yet been finalized. While the original sparked freshness with its 86 member all-new star cast, the remake will be a mix of newcomers and establish actors. AD’s director Lijo Jose Pellissery will also be part of the team as creative consultant. The makers are planning to go on floors early next year.

Earlier, there were reports about ‘Angamaly Diaries’ getting a Telugu version, with actor Vishwak Sen in the lead role. However, there were no further updates about the project.