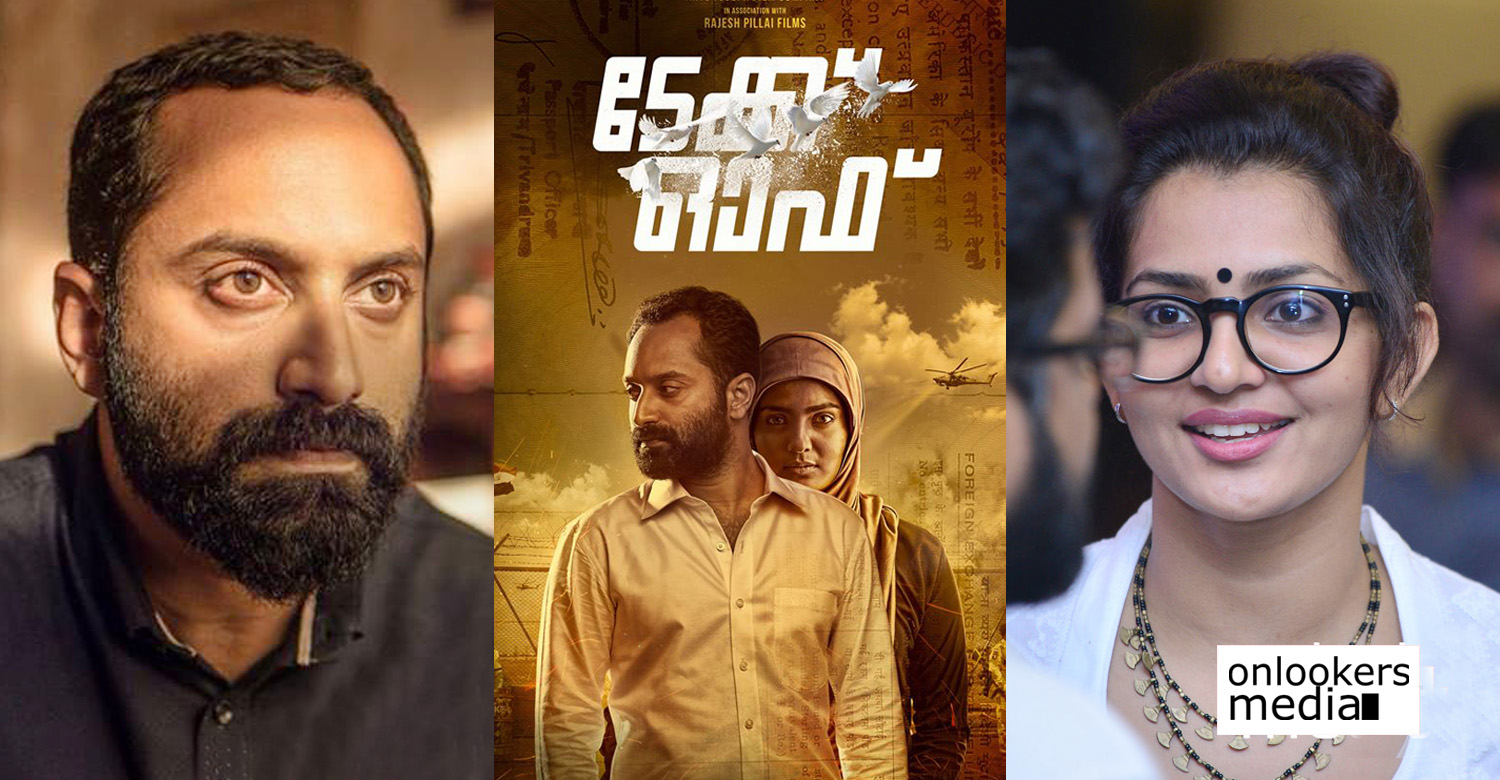 Confirmed: Parvathy and Fahadh Faasil in Take Off fame Mahesh Narayanan’s next

Editor-turned-filmmaker Mahesh Narayanan’s directorial debut ‘Take Off’ is widely rated as one of the finest movies made in Malayalam in recent years. It was a real-life inspired film about a group of Malayali nurses held captive in the Tikrit region in Iraq. The movie emerged as a big success and won bagged several awards at the state and national level, including a special jury award for the director at the prestigious International Film Festival of India (IFFI, Goa).

Ever since then, cinephiles have been waiting to hear about Mahesh Narayanan’s next film. He had earlier planned to do a film with Dulquer Salmaan but it seems like the project has been shelved due to the star’s other commitments. In a recent interview, Mahesh revealed that his next directorial will have Fahadh Faasil and Parvathy in the lead roles.

It is worth a mention that both Fahadh Faasil and Parvathy were part of Mahesh’s maiden film ‘Take Off’. Parvathy even won a National award for her performance in the film. It will be interesting to see what genre the director attempts this time. Anto Joseph is producing the film and it is scheduled to go on floors from July. An official announcement is expected to be made shortly.

Check out these new character posters of Unda
Manju Warrier and Biju Menon to team up after 20 years!
To Top