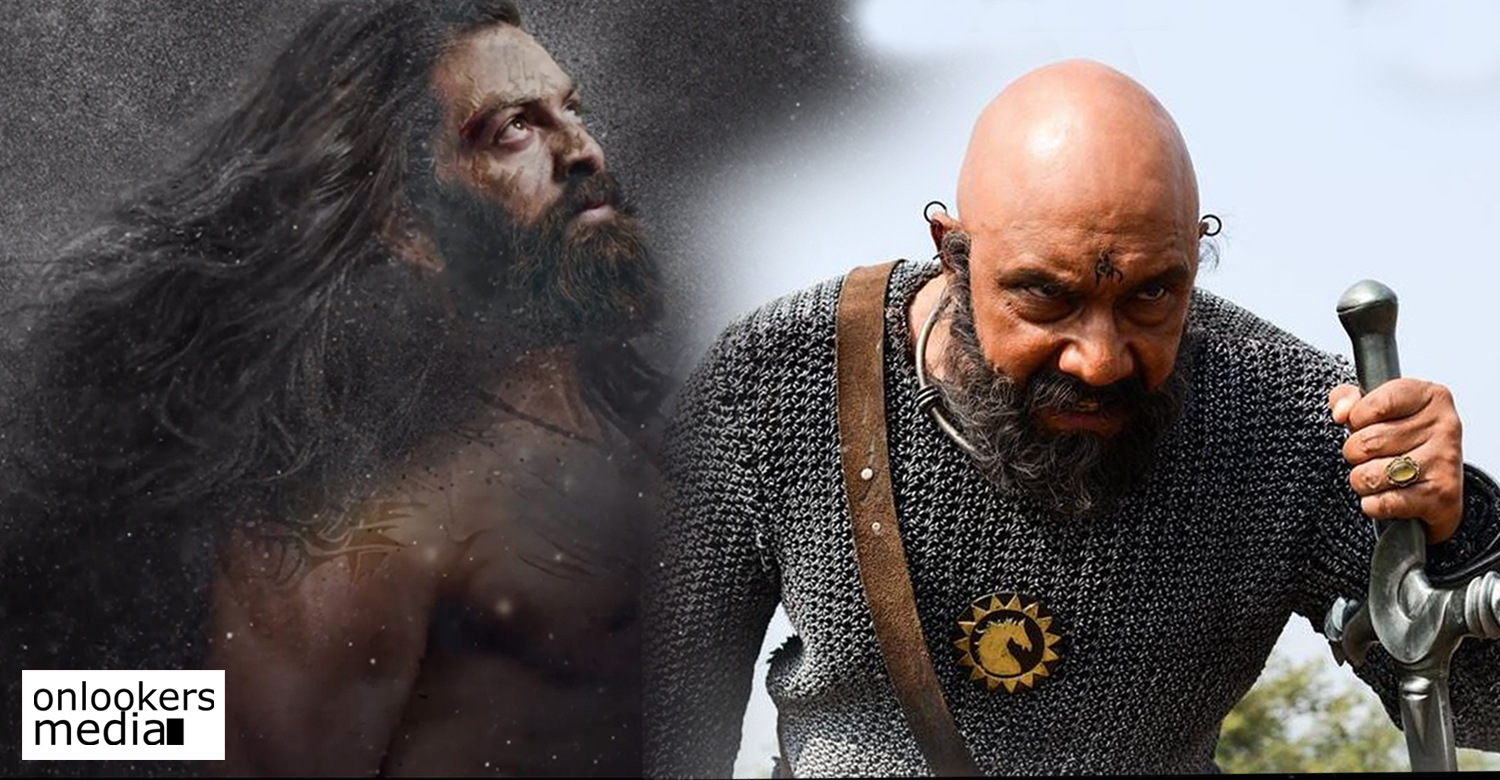 Confirmed: Sathyaraj to play a prominent role in Prithviraj’s Kaaliyan!

Last day, Prithviraj’s magnum opus project ‘Kaaliyan’ was officially announced in an event held in Kochi. Debutant Mahesh S will be directing this epic movie, which is to be produced by Magic Moon Productions. BT Anil Kumar has scripted the movie after doing years of research works.

Kaaliyan is a period film based on the Southern ballads from the Venad region. Veteran Tamil actor Sathyaraj who is hugely popular across the country for his role Kattappa in the Baahubali series is part of Kaaliyan as well. The makers have informed that Sathyaraj will be seen in a very prominent role in the movie.

The movie tells the story of a brave warrior, Kunchirakkottu Kali who lived in the 17th century in Venad. He was well known as Kaaliyan for his bravery. Kaaliyan was a trusted disciple of Iravikkutty Pillai, a legendary warrior from Venad. Though Iraivikutty Pillai and his life story went on to be a part of history, Kaaliyan remained an unsung hero.

Prithviraj had first announced this project back in 2015. Then he had posted a note on Facebook page which reads,

“The history of any land is crafted by men of valour and sacrifice — some of them we know and worship but most of them we never know and are forgotten. The courage and steadfastness of such unsung heroes are unparalleled in the history of Venad. The ballads of Venad, shrouded in the haze of time, is the story of heroic men like Chief Lieutenant Iravikutty Pillai and his trusted disciple Kunchirakkottu Kaali and thousands of other patriots who laid down their lives in defence of their beloved land. The lives, sacrifices and heroism of these immortal warriors of Venad will soon be relived through an epic.”

Prithviraj is playing the role of Kunchirakkottu Kali aka Kaaliyan. We presume that Sathyaraj will be essaying the role of Iraivikutty Pillai. The makers have decided to cast a bunch of newcomers for various other roles. They will be selected only through screenings which have been planned to be conducted in Mumbai, Chennai, Pune and in different parts of Kerala.

The crew of Kaaliyan has a set of renowned technicians from Bollywood and Hollywood. Bollywood’s leading composer trio Shankar Ehsaan Loy is making their Malayalam debut with this movie. Sujith Vaassudev will be wielding the camera and National award winner Shajith Koyeri will be handling the sound design.

Thaakkol: Murali Gopy and Indrajith to team up once again!
Mamankam first schedule wrapped up!
To Top