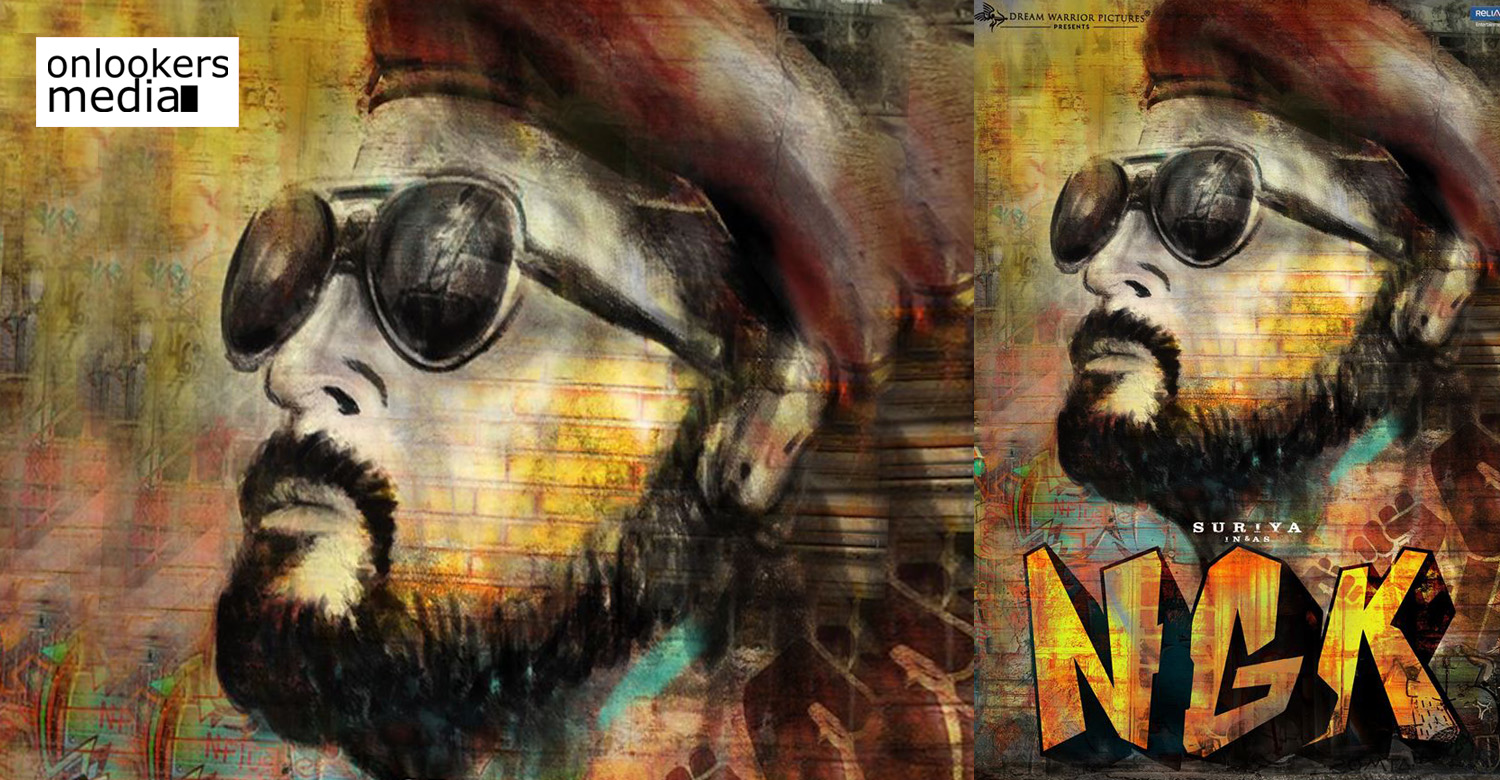 Suriya’s upcoming movie, NGK, with Selvaraghavan is eagerly awaited, not just by the fans but by the common cine buffs as well. Selvaraghavan is a highly revered filmmaker in Kollywood and commands a huge fan following. Him teaming up with Suriya for the first itself is a matter of excitement for the Tami audience. The makers have not yet released any details about the movie which has further raised the curiosity.

The final schedule of NGK has commenced today. Taking to his social media handle, Selvaraghavan shared a photo from the movie’s sets and along with that also confirmed that NGK is right on track for a Diwali release. Vijay’s upcoming movie with AR Murugadoss is also set to hit screens for Diwali. Since both the camps have decided to go ahead as per their plans, a huge box office clash is on cards this Diwali.

NGK is said to be one of the most challenging films that Suriya has done so far in his career. There are several theories floating around in social medias about the movie’s genre and Suriya’s character but nothing has been confirmed yet by the makers. Sai Pallavi and Rakul Preet Singh play the two female leads while Telugu actor Jagapathi Babu essays the villain role. NGK’s technical crew comprises of music director Yuvan Shankar Raja, cinematographer Arvind Krishna and editor Prasanna GK.

Peter Hein to choreograph stunts for Rajinikanth’s next!
Pranav playing the younger part of Mohanlal will add more believability to the character: Priyadarshan
To Top