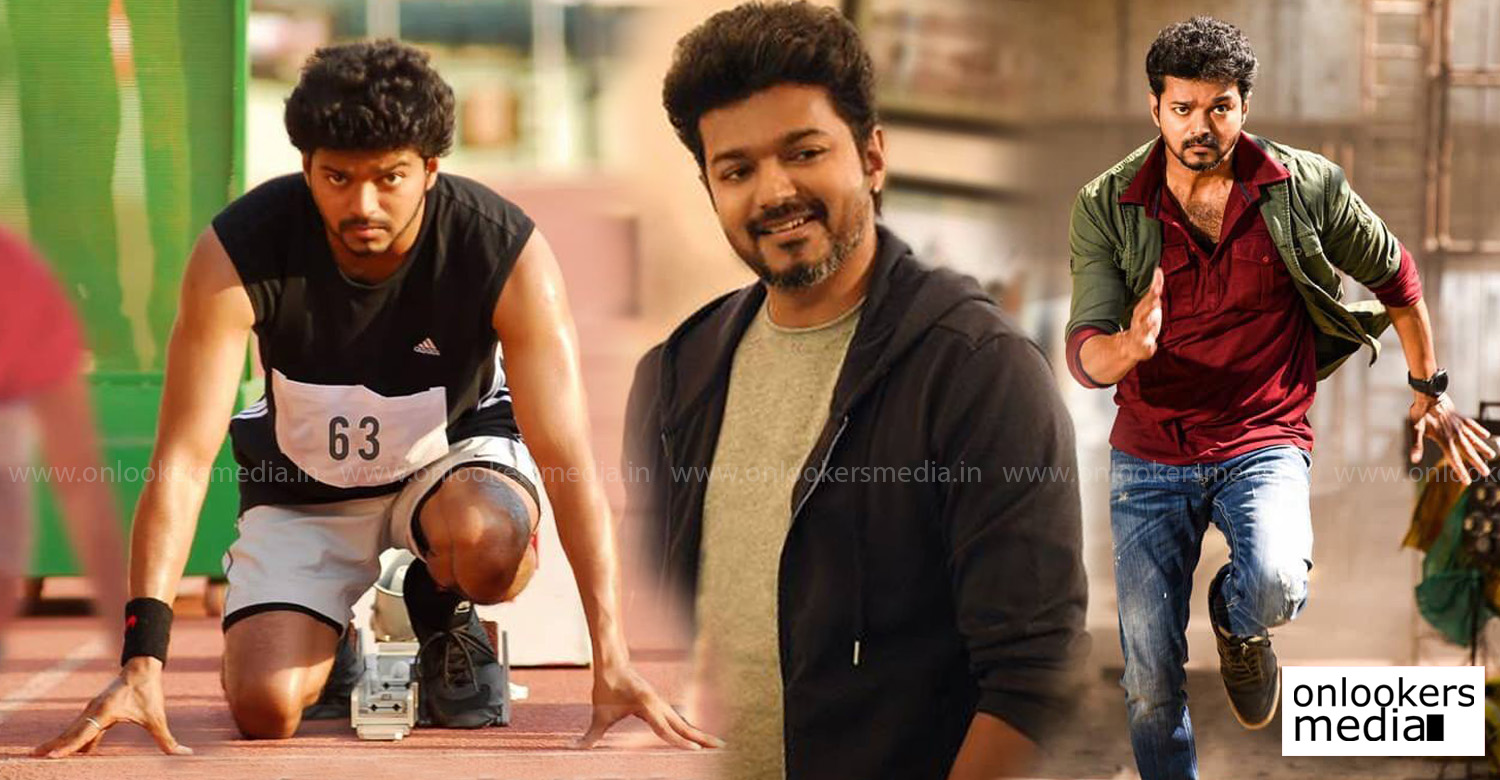 As we already know, Vijay’s next will be directed by Atlee and produced by AGS Entertainment. The makers have already started the pre-production works. Production designer T Muthuraj and his team have started the set works for the movie. Thalapathy 63 (working title) marks Vijay’s reunion with director Atlee after the blockbuster success of ‘Theri’ and ‘Mersal’. Unlike their earlier films, that were regular commercial potboilers, this upcoming film belongs to a genre that Vijay hasn’t attempted before.

Ever since its announcement, there were reports about the movie being a sports drama. In a recent interview with celebrity fitness trainer Kannan Narayanan, it has been confirmed that it is indeed a sports oriented flick. Vijay plays an athlete in the film. The actor will be developing his physique to achieve a sportsman’s look. Fans can expect to see Vijay in a never before seen getup in the film.

The team is planning to have a look test before they go on floors next month.

Official: Mohanlal and Arun Gopy team up for Mulakuppadam Films’ next
AR Rahman has already composed two songs for Aadujeevitham!
To Top