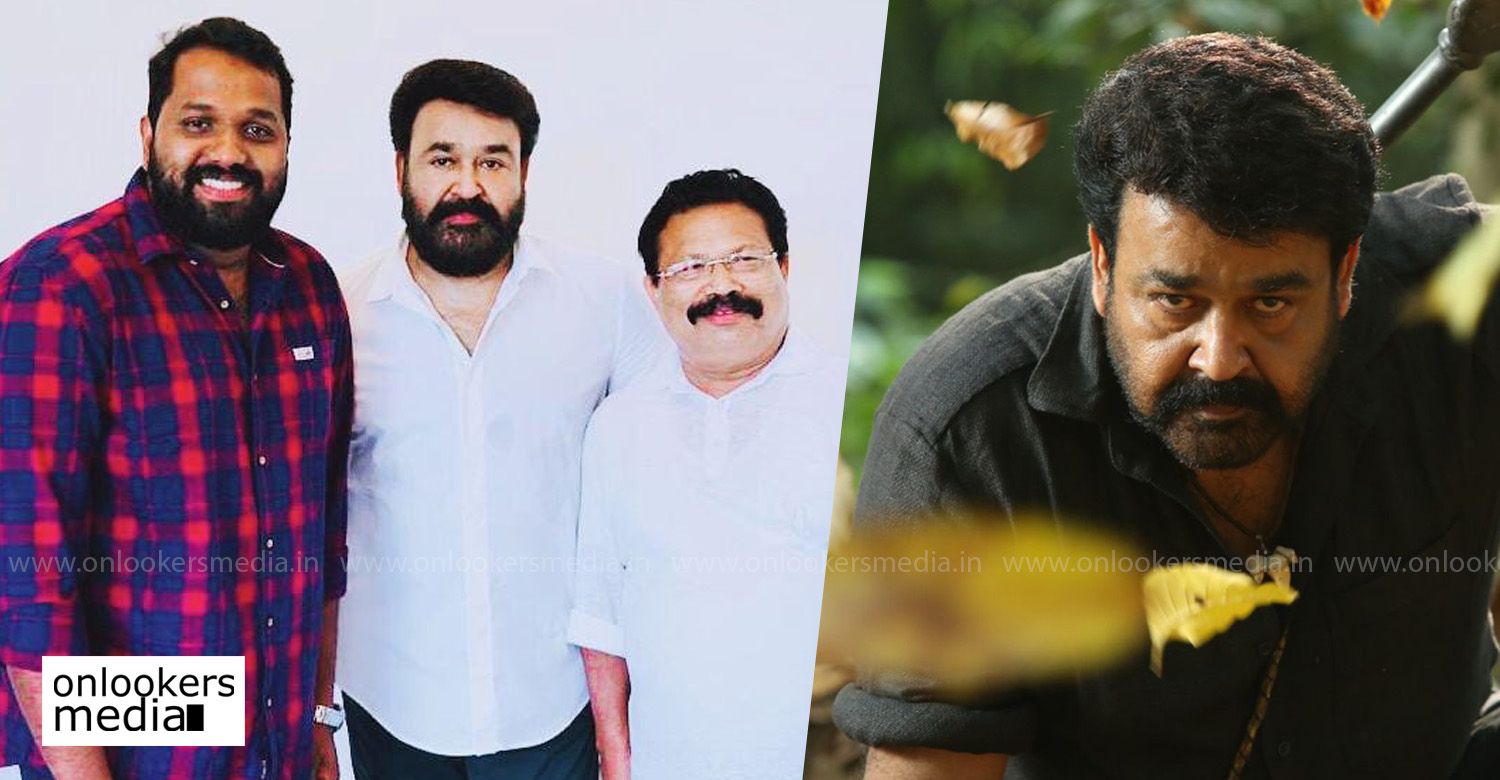 Official: Mohanlal and Arun Gopy team up for Mulakuppadam Films’ next

After the record-breaking success of ‘Pulimurugan’, Mohanlal is all set to reunite with producer Tomichan Mulakuppadam. Arun Gopy of ‘Ramaleela’ fame is directing the movie. The official announcement was made today through Tomichan’s official social media handle. Sharing a photo taken with Arun Gopy and Mohanlal, the producer has written,

Glad to announce the next project from Mulakuppadam Films and it’s an honour to work with #Mohanlal again after #Pulimurugan.
The movie will be directed by Arun Gopy.

Arun Gopy started his career as an independent filmmaker with the huge success of Dileep starrer ‘Ramaleela’. He recently finished shooting for ‘Irupathiyonnam Noottanadu’ starring Pranav Mohanlal. It is worth a mention that both his previous films were also produced by Tomichan Mulakuppadam.

Mohanlal currently has a handful of projects in his kitty. He was last seen shooting for the Prithviraj directorial ‘Lucifer’. His Tamil film with director KV Anand, also starring Suriya, is currently on floors. ‘Marakkar Arabikadalinte Simham’ with Priyadarshan officially commenced last day in Hyderabad. ‘Big Brother’ with Siddique and ‘Ittymaani Made In China’ with debutant director duo Jibi-Joju are his other projects in the pipeline.

Mohanlal is currently awaiting the release of ‘Odiyan’, which is slated to hit screens worldwide on December 14.