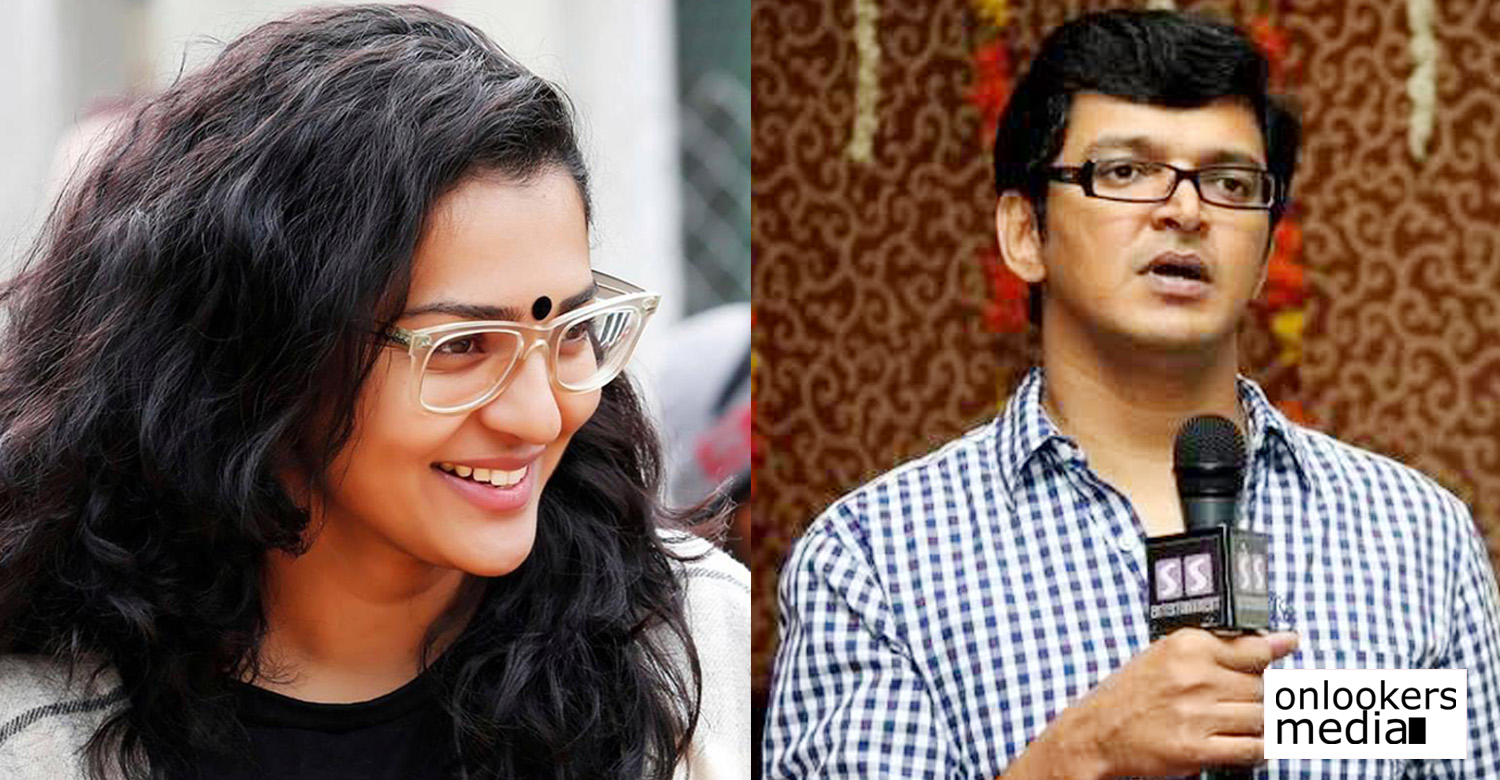 For the last few months, actress Parvathy has been going through a lot of trouble. Ever since she opened up about the glorification of misogyny in ‘Kasaba’, the actress has been subject to a lot of abuse and social media bullying. Her involvement in the Women in Cinema Collective (WCC) activities have also not gone well with many. A section of audience had called for boycotting her films, as a result of which her offers dried up.

Parvathy has publicly said that she has not been getting enough movie offers from Malayalam of late. The one film that she is currently doing is ‘Uyare’, directed by Manu Ashokan, a former associate of late Rajesh Pillai. National award winners Bobby and Sanjay have scripted the movie. While it remains to be seen if the movie will be accepted by the audience, writer Sanjay is very clear that criticisims against Parvathy won’t affect their movie. According to him and the team of ‘Uyare’, Parvathy is a National award winning actress who they felt is most suited for the lead role in this movie. They are confident that if the content is good, all other external issues won’t be affecting the film.

Parvathy plays an acid attack victim in ‘Uyare’. Hers is the central character and she will be undergoing a new makeover for the movie. She had recently visited the Sheroes cafe in Agra to learn more about the lives of acid attack victims. The cafe is run by a group of women who survived acid attacks. The movie also stars Asif Ali and Tovino Thomas in major roles.

Two releases for Tovino Thomas on the same day!!
Vijay Sethupathi as Jithu in Petta; Here’s the character poster!
To Top