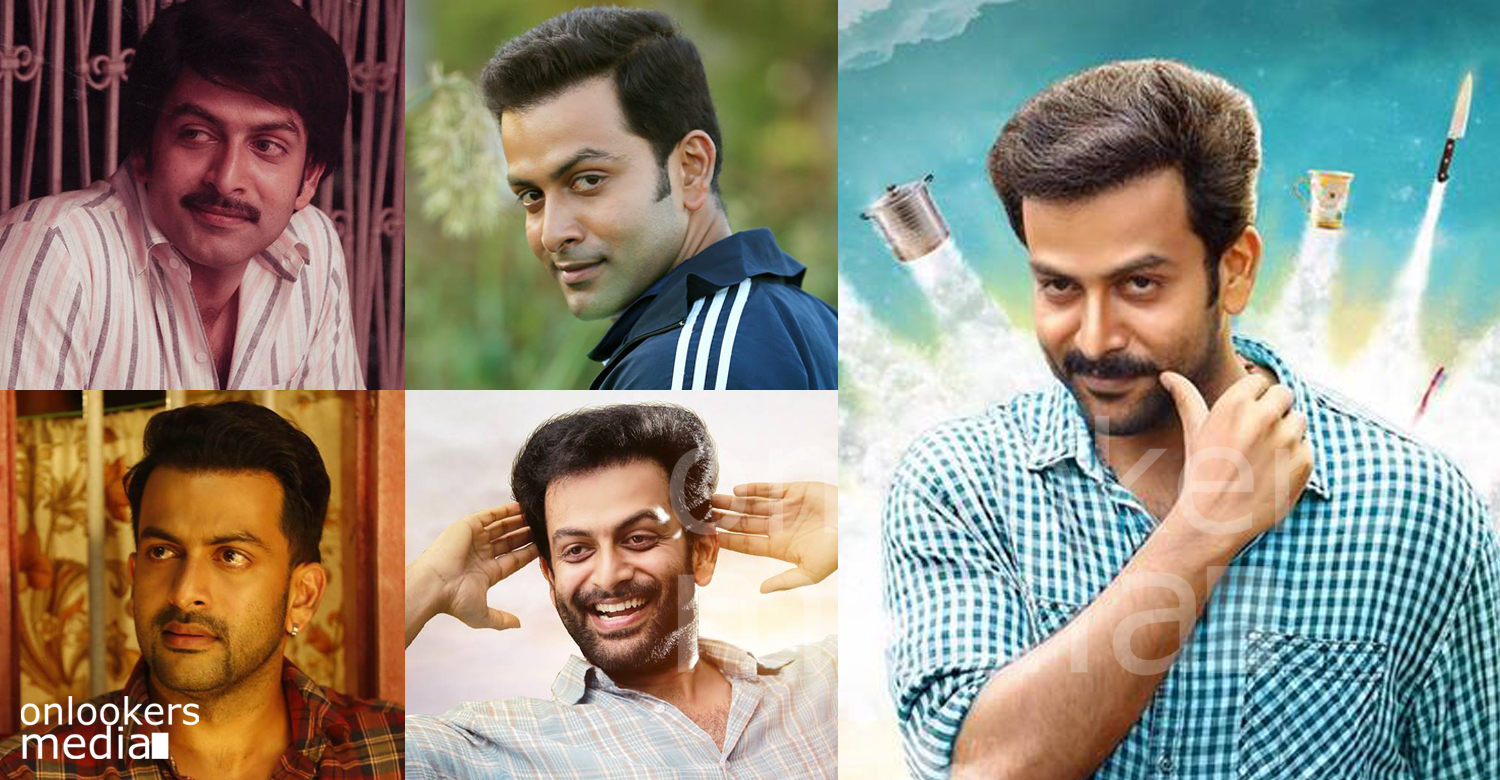 Darvinte Parinamam from Tomorrow. Will it be the fifth consecutive success of Prithviraj ?

Tomorrow Mollywood is going to witness another release from Prithviraj named Darvinte Parinamam, which was directed by Jijo Antony who had directed the film Konthayum Poonoolum two years before. The film is also a production venture from Prithviraj’s own August Cinemas and that also add up to the curiosity level of the audience. Prithviraj likes to do more experiments films under his production banner and this one also said to be one like that. The title character in this film is not played by Prithviraj, but by Chemban Vinod. He plays the character named Gorilla Darvin and Prithviraj’s character name is Anil Anto. The trailer of the film had got great reception and people already saying that it may become the fifth consecutive success of Prithviraj.

This success story had started from last year September with the success of RS Vimal directorial film, Ennu Ninte Moideen which become one of the biggest blockbuster in Mollywood and the first solo blockbuster in the career of Prithviraj. Then in the next month, on October 16th to be precise, comes Amar Akbar Anthony, which had Prithvi Raj, Jayasurya and Indrajith in the main lead. It was also become a blockbuster success. Just like Ennu Ninte Moideen, which is the directorial debut of R S Vimal, Amar Akbar Anthony was the directorial debut of Nadirsha.

In November, we saw another success of Prithviraj that too from another debutant director. It is the film Anarkkali, directed by popular screen writer Sachi. Then everyone had to wait till New year to see another Prithviraj success. It was Marthandan directorial film named Pavada, produced by Maniyan Pillai Raju. Pavada had become the first real success of Marthandan, even though he had done 2 films earlier named Daivathinte Swantham Cleetus and Acha Din with Mammootty in the lead in both.

Now, everybody is waiting to see whether Prithviraj will be able to deliver his 5th consecutive success in box office with Darvinte Parinamam. After the year 2005, only Mohanlal able to achieve that feat in Mollywood. Mohanlal had done it in the years 2005-2006 with 5 continuous 100 days ran films like Naran, Thanmathra, Rasathanthram, Vadakkumnadhan and Keerthichakra.