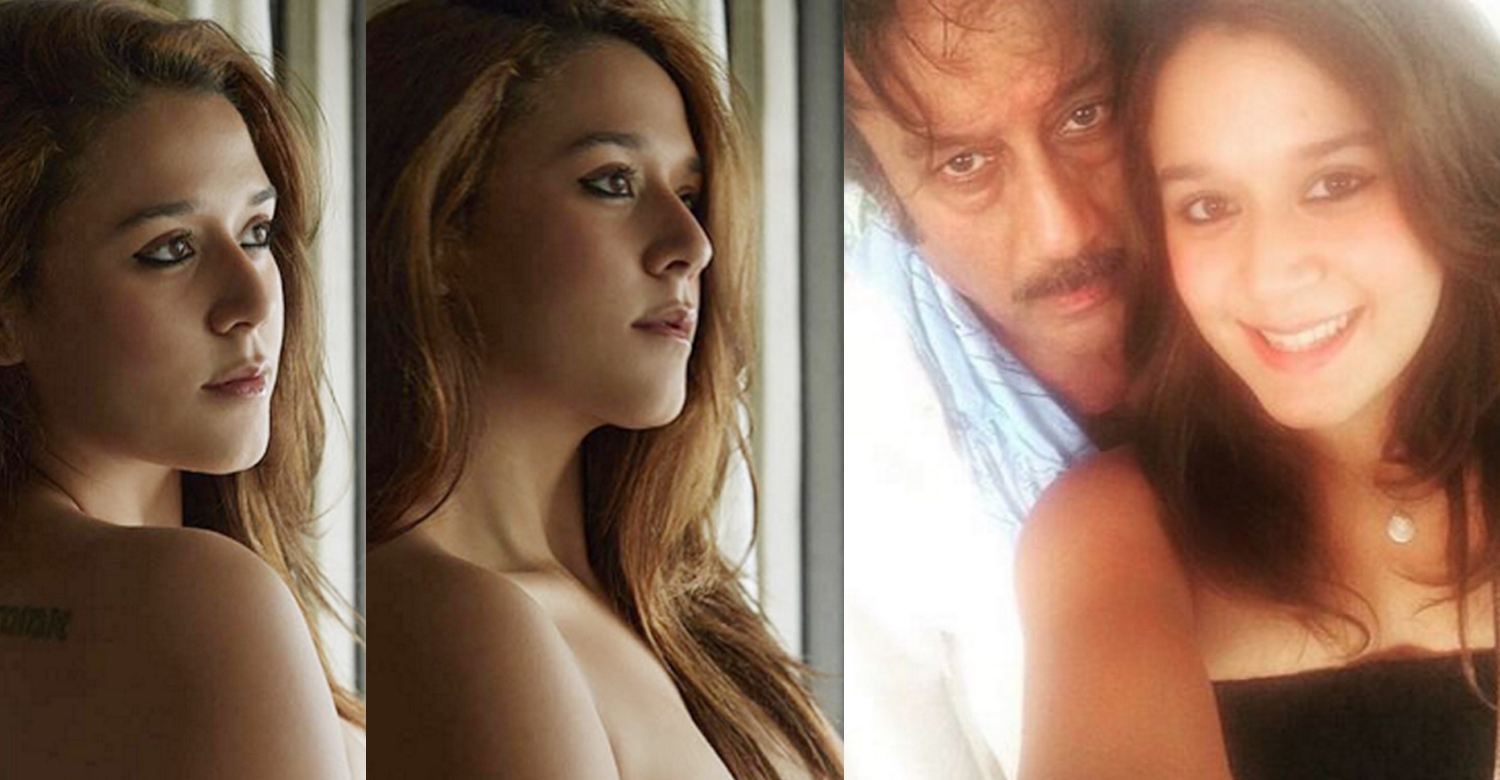 The latest hot topic in the social media platform is about the bold pictures posted through Instagram by the daughter of Bollywood actor Jackie Shroff and sister of Tiger Shroff who is also a popular young actor in Bollywood now. The girl’s name is Krishna Shroff and she had posted her highly bold photos from a photoshoot of which she had been a part of. Within minutes the photos went viral through Facebook pages, Whatsapp and through all online medias and popular medias were risen the question as well that why she is doing such things which can bring shame to her family.

As her photos had become the point of discussion in social medias, her family members decided to keep their mouth shut in this matter and they tried to avoid media as well. But how long they can avoid media when they are such popular figures who is active in the film field. At last the media had got her father Jackie Shroff himself at a press mean and asked him about this incident involving his daughter. When asked about it he said that he don’t like to interfere in the lives of his children as they were grown up kids. They were grown up with good manners and had well brought up kids. Jackie Shroff said that both tiger and Krishna Shroff  knows what to do, when to do and how to do. Parents can’t interfere in every matters of children.

Jackie Shroff also said that they are the best ones to answer about what they do or did and not him. Jackie said that he does not like much to answer for them or about their doings because he is always comfortable with what they do. When asked too much about the picture he said that at first we all have to see that picture clearly. In that picture his daughter is not topless. She is wearing a towel on her upper part of the body and then how can one raise the allegation that she had posted a topless picture..?

Anyway Jackie Shroff seems to be pretty ok with what his daughter did and now media have to decide whether they have to continue probing in to that or not.

Kanchanamala issue, the director have a few words to tell us as well
Jayasurya overtook Mohanlal in most sensational actors list
To Top