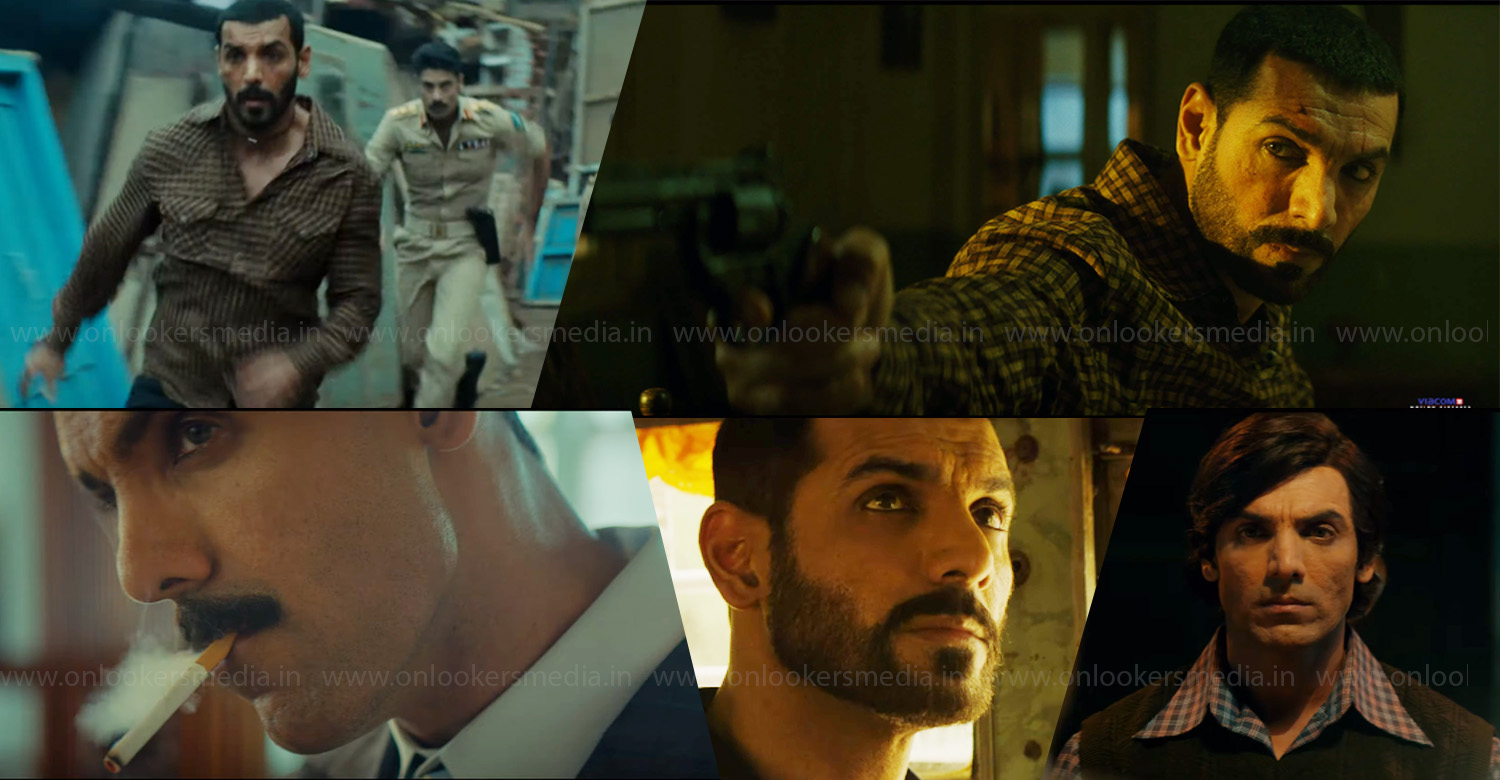 The official trailer of John Abraham starrer ‘RAW – Romeo Akbar Walter’ was released just a while back. From the trailer, it it seems like another film about an Indian spy based in Pakistan. John Abraham, the poster boy of patriotic films after Akshay Kumar, has put in great efforts for this film. He appears in multiple looks to play this intense role of a RAW agent in Pakistan.

Written and directed by Robbie Grewal, the movie also stars veteran Jackie Shroff and ‘Gold’ fame Mouni Roy in prominent roles.
‘Romeo Akbar Walter’ is set against the backdrop of the Indo-Pakistan War of 1971. John plays the three titular roles and sports entirely looks for each character.

In an earlier interview, he had said that he will be sporting eight different looks in the film. He is quoted saying, “I will play everything from a 85-year-old man to a 26-year-old and this is the most challenging role of my life. I get a good nervous energy when I am prepping for a difficult film and RAW is in that space.”

‘RAW – Romeo Akbar Walter’ is scheduled for a grand worldwide release on April 5.