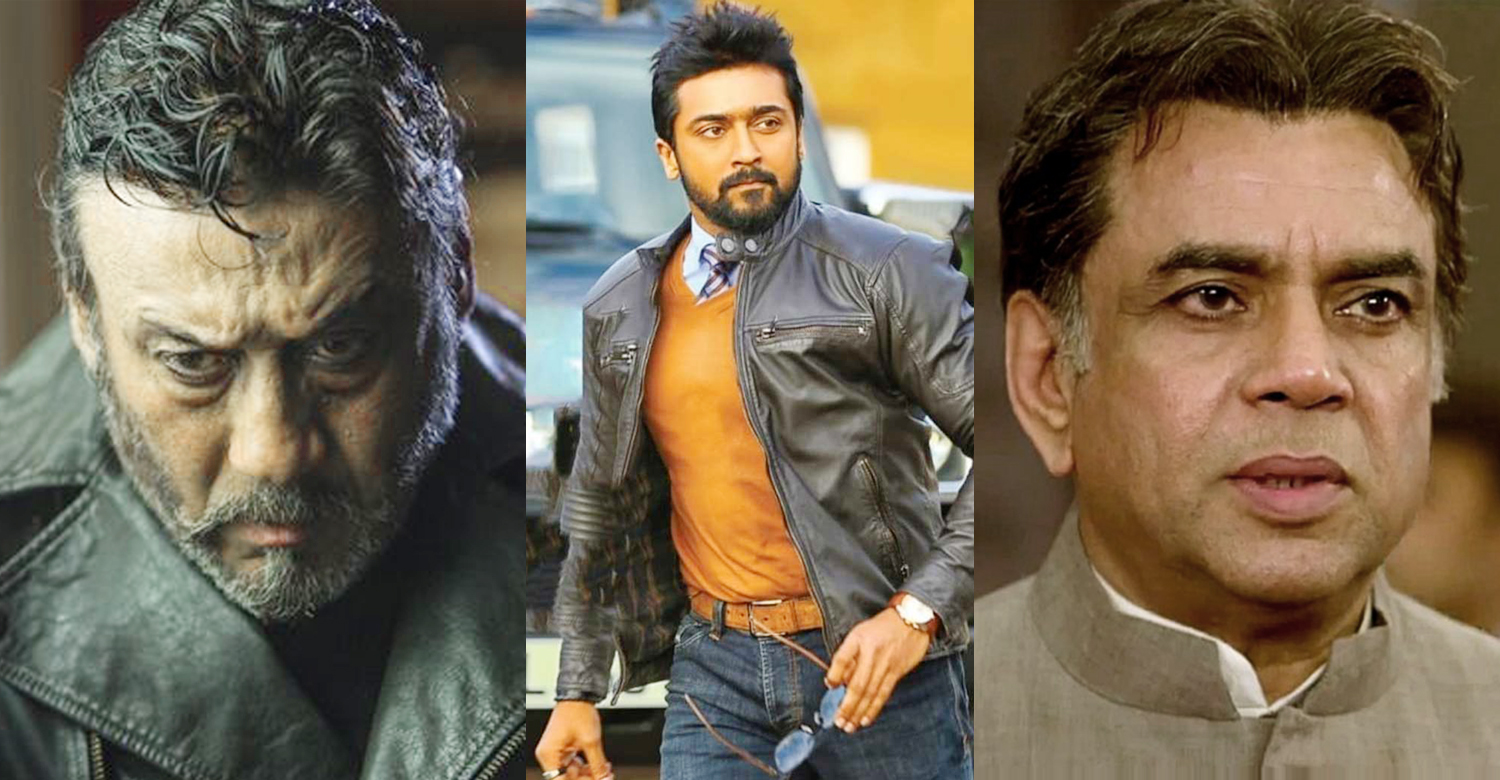 Language barrier is shrinking these days in Indian cinema as more and more actors are now foraying into industries and trying to make a mark outside their home language. This trend is quite evident among Bollywood actors, who are showing high interest in being part of South Indian films, particularly the biggies in Tamil and Telugu. Shraddha Kapoor, Vidya Balan, Alia Bhatt, Ajay Devgn, Boman Irani, Kalki Koelchin, Neil Nitin Mukesh and many others are entering the South this year.

Latest to join the club is veteran Paresh Rawal, who has been signed to play a prominent role in Suriya’s new film ‘Soorarai Pottru’. The Sudha Kongara directorial is loosely based on the life of GR Gopinath, the founder of Air Deccan. It is reported that Paresh Rawal plays the antagonist in the film. He essays the role of a rival airlines group chairman. Other veterans like Jackie Shroff and Mohan Babu are also part of the movie.