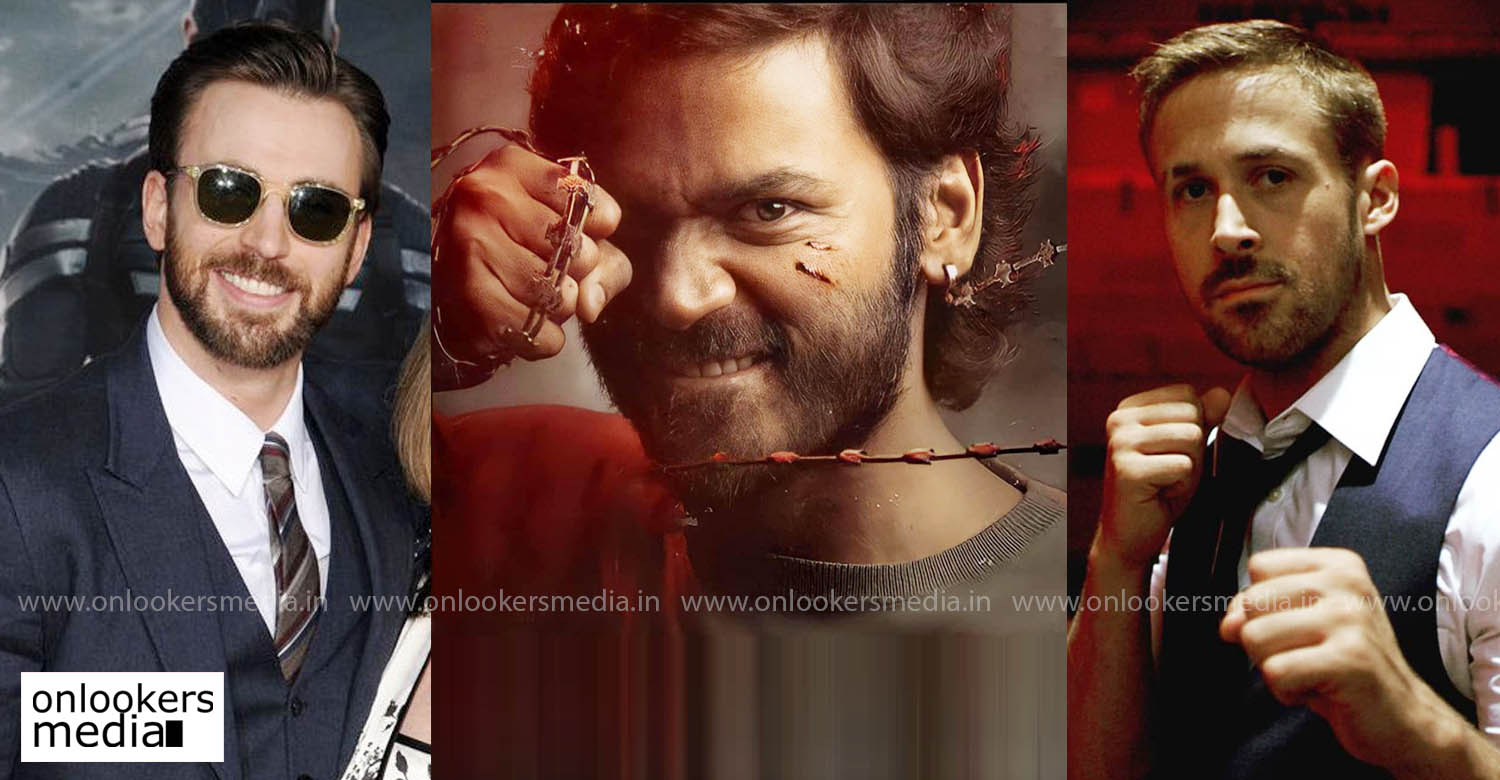 It is already known that Dhanush is acting in the upcoming Netflix original, ‘The Gray Man’. The film is directed by ‘Avengers’ fame Russo Brothers and it has Hollywood stars Ryan Gosling and Chris Evans as the leads. Dhanush is playing an important role in it. The actor has been in the US for the past four months as part of the film’s shoot.

Last day, during a Twitter Spaces interaction session, Dhanush revealed that he had undergone a month-long training to perform the stunt scenes in the film. He also added that so far, he has shot for 20 days for the film. He will be returning back to India within two weeks after the completion of shoot.

‘The Gray Man’ is an action thriller where the story revolves around two killers – a freelance assassin Gentry (Ryan Gosling) and Lloyd Hansen (Chris Evans), a former associate of Gentry at the CIA and now on a worldwide hunt for him, and their duel. Dhanush is said to be playing an Indian native’s role in it.