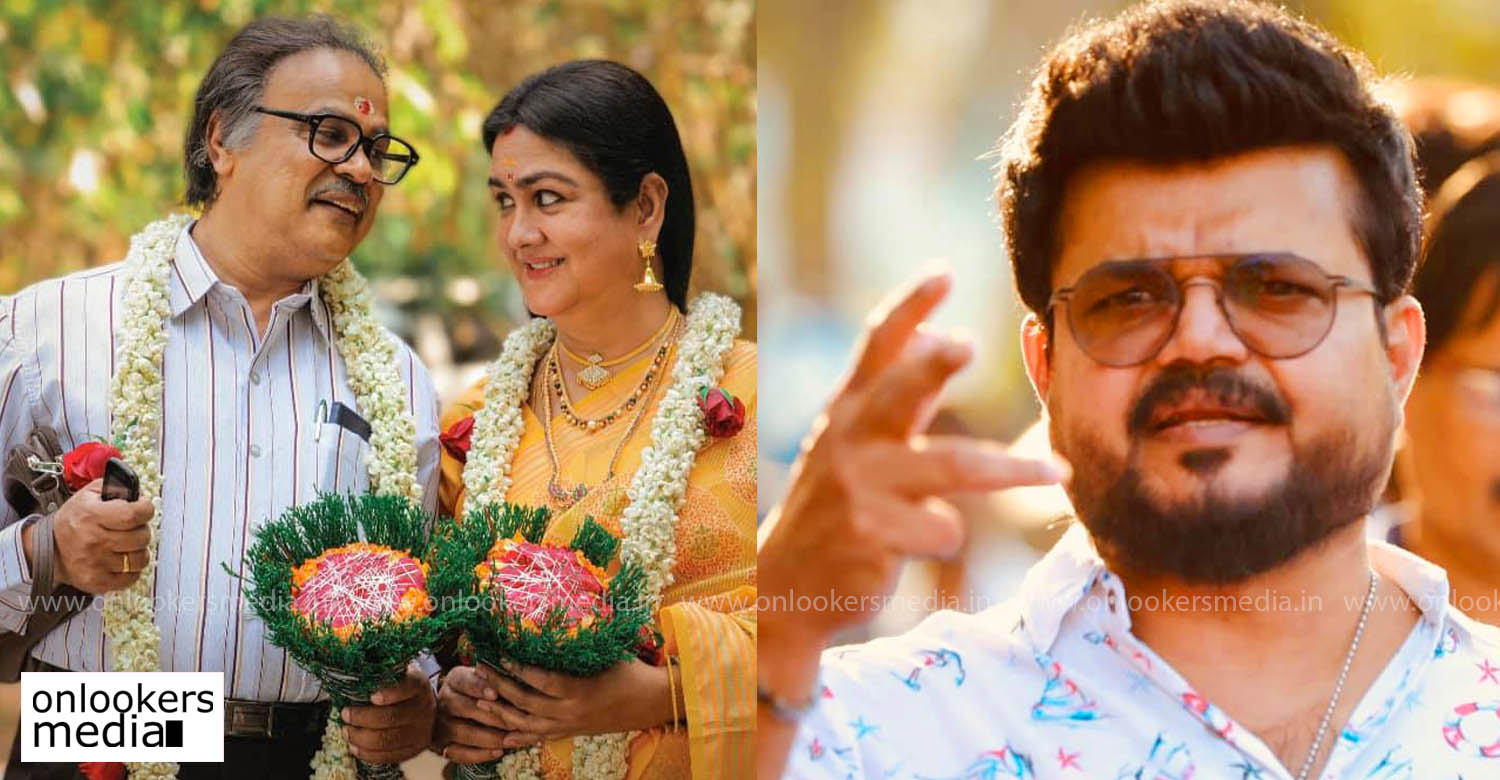 The Nadhirshah directorial ‘Keshu Ee Veedinte Nathan’ starring Dileep in the titular role has been delayed for over a year now. The film was supposed to hit screens much earlier but got postponed due to the pandemic. In a recent interaction with his followers during a Clubhouse session, Nadhrishah confirmed that they are only planning a theatre release.

‘Keshu Ee Veedinte Nathan’ has Dileep playing middle-aged person’s role while Urvashi essays the part of his wife. The two actors are playing a couple for the first time and that is one of the film’s biggest highlights. ‘June’ fame Vaishnavi and ‘Thanneer Mathan Dhinangal’ fame Naslen will be seen as their kids. National award winner Sajeev Pazhoor of ‘Thondimuthalum Driksakshiyum’ fame has scripted the film.

Dhanush reveals that he underwent one-month long stunt training for The Gray Man
50% shoot of Vikram-Dhruv film has been completed, reveals Karthik Subbaraj
To Top