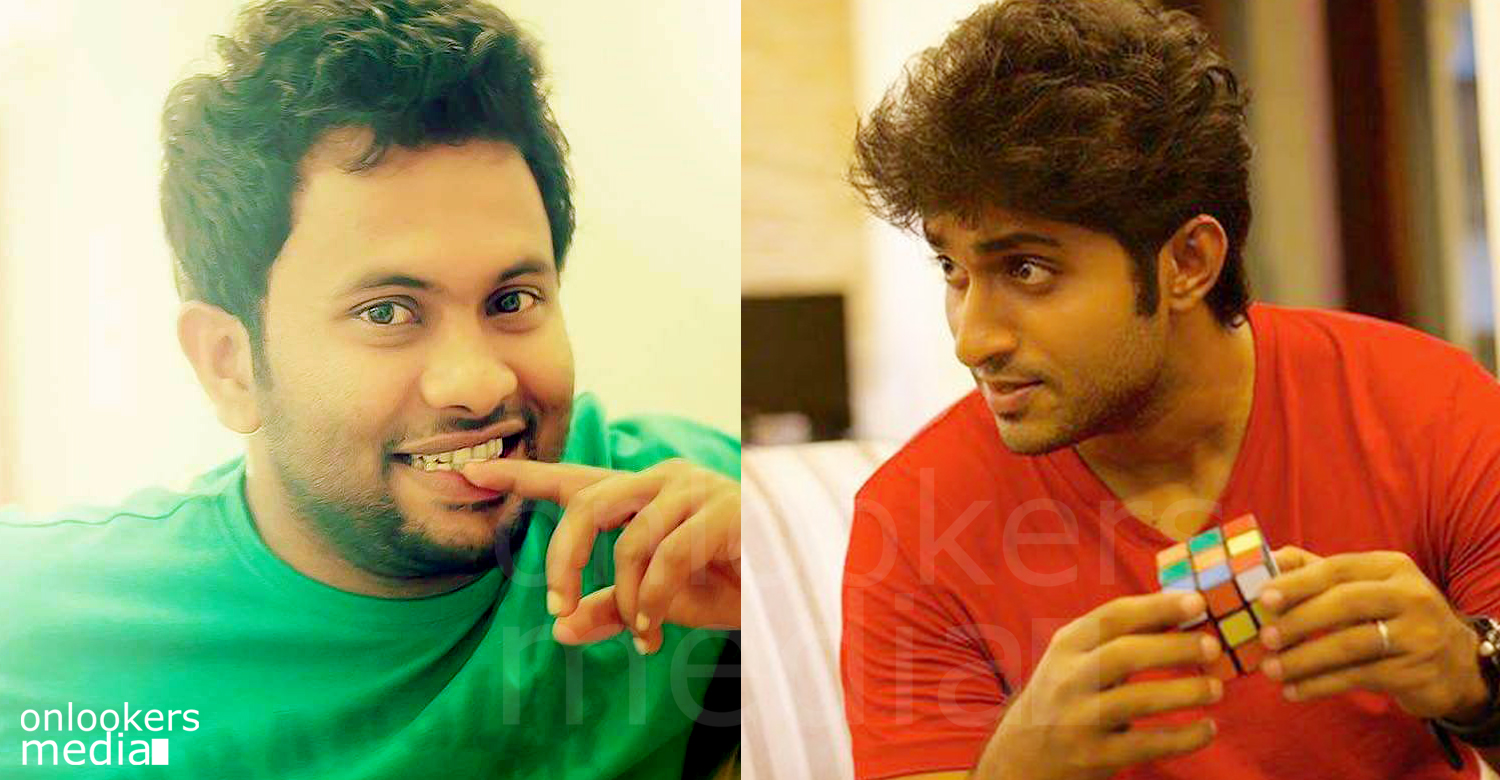 In both films, their combination was hilarious and this combo is coming again through another film named Ore Mukham. This film is directed by debutant Sajith Jagadnandan and scripted by Deepu S Nair and Sandeep Sadanandan. Dhyan Sreenivasan plays the character Sakhariya Pothen and Aju Varghese playing the character named Das in this film based on campus life.

The shoot of the film had started with the Pooja function and switch on event at Kerala Varma College at Thrissur. Prayaga Martin and Gayathri Suresh plays the female leads in this film. Along with them artists like Deepak, Arjun Nandakumar, Yasir, Renji Panicker, Maniyan Pillai Raju, Indrans, Abhirami etc also plays important roles in this film. Popular Actress Amala Paul also doing a key role in this movie which will be a complete entertainer. Satheesh Kuruppu is cranking the camera for this movie while Bijipal tuned the music for this film.

The flick is producing by Jayalal Menon and Anil Biswas and the first look poster of the film will come out soon. Dhyan Sreenivasan and Aju Varghese is sporting a very different look for this film.