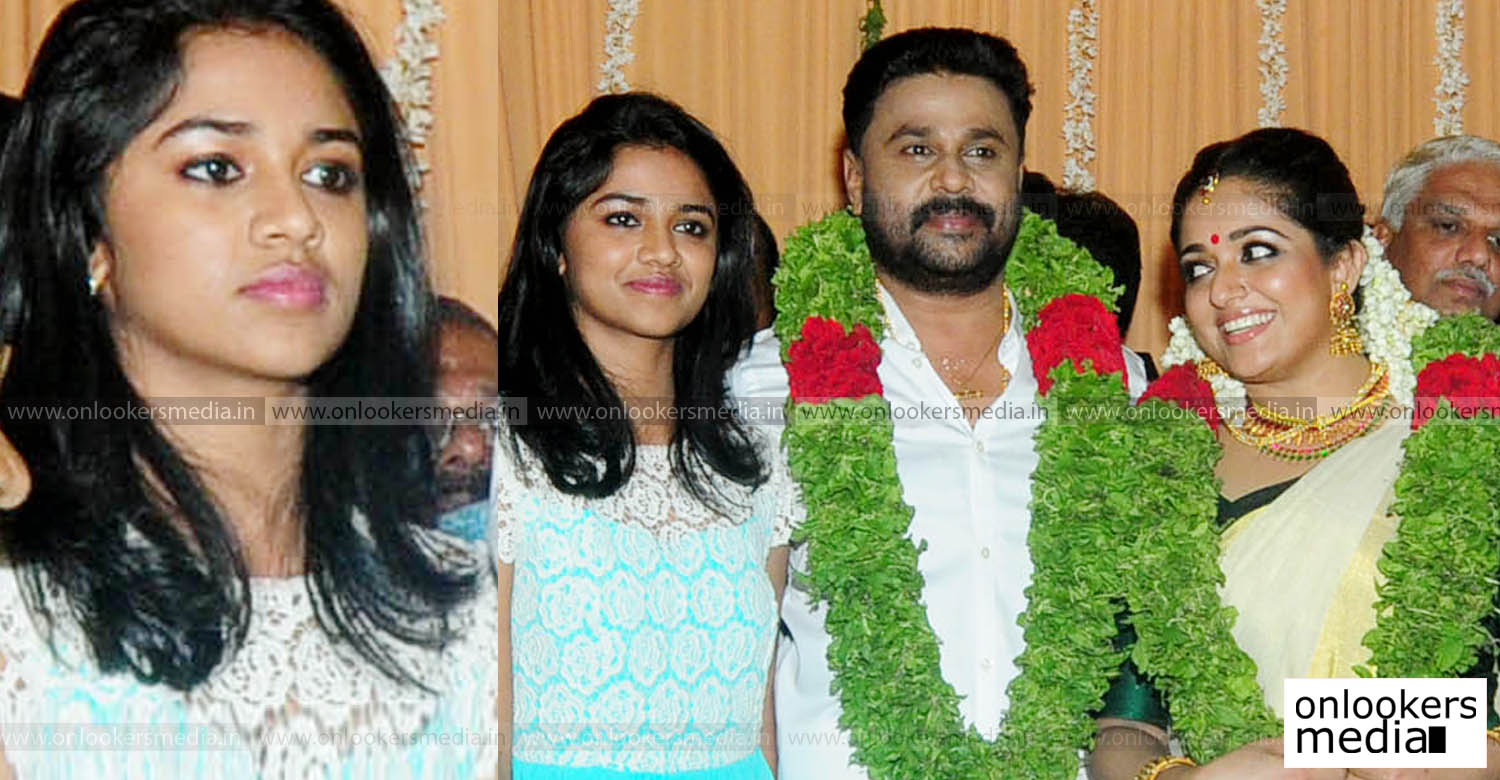 I asked my dad to get married, says Dileep’s daughter Meenakshi Dileep

Actor Dileep, got married to actress Kavya Madhavan in a private ceremony in Kochi today morning. The function was attended by close friends and family. Dileep had also personally invited media persons for the wedding.

After the wedding, the newly weds talked to media. Dileep said his decision to start a new family life had the complete support of his daughter Meenakshi Dileep.

He said that they would love the blessings and support from the people for their new beginning. Please do not spread negative reports. Everyone is aware about all that happened during both their lives in the past few years.

The actor said his daughter, family and friends wanted him to move on and get married. So after consulting with them and Kavya Madhavan’s parents, they decided to get together. All the issues that happened in his family life was not because of Kavya Madhavan.

Kavya Madhavan also said, many people wanted to see both of them getting together in their real life also. She also seeked blessings from all those who have supported them during the tough times.

Meenakshi Dileep also talked to the media, she said, she was the one who asked her father to get married.

Kavya Madhavan and Dileep will be travelling to Dubai today evening itself. Date for the reception have not been confirmed yet

My next is not with Mammootty, says director Martin Prakatt
Renjith Shankar announced his next movie and it is titled as Ramante Eden Thottam
To Top