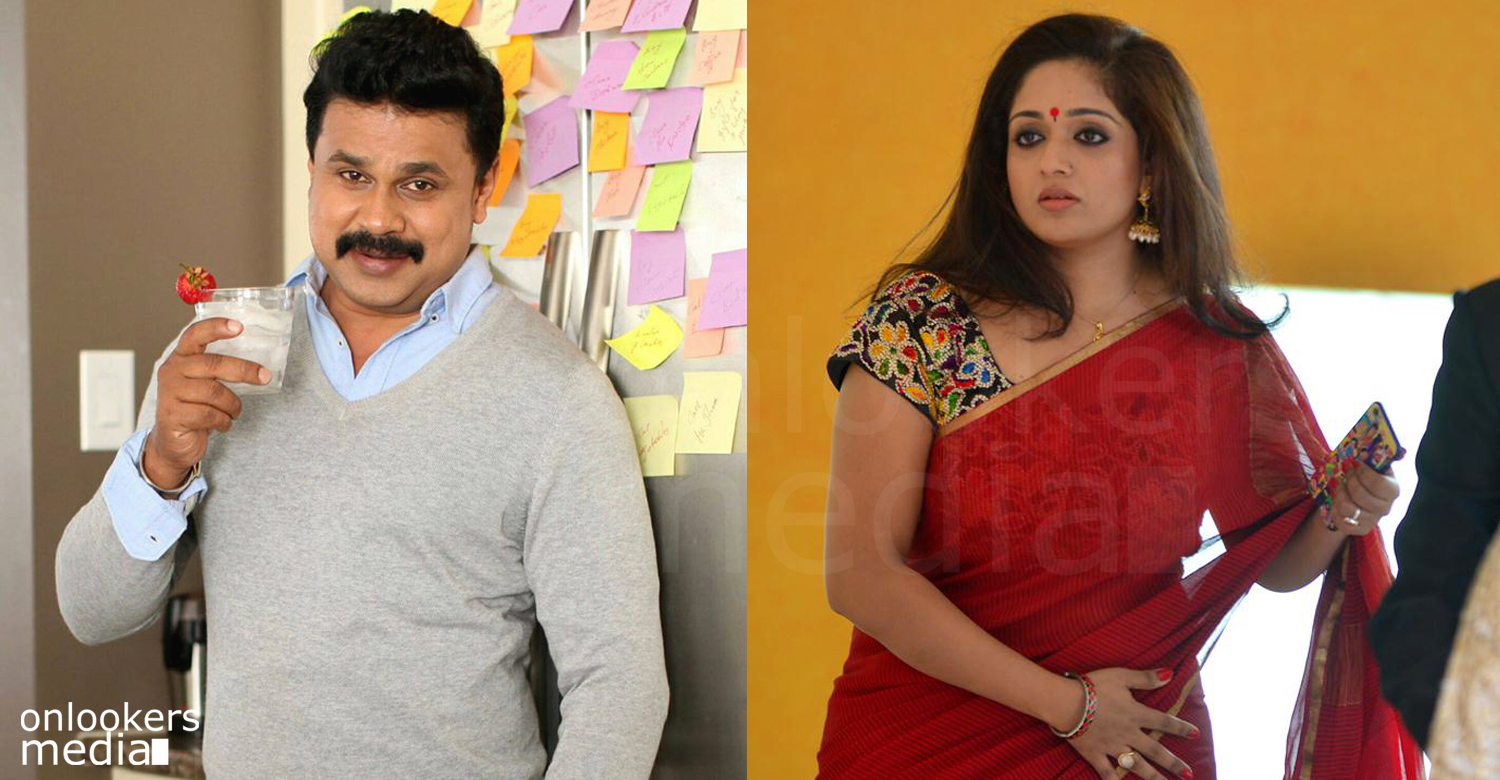 The news about the sequel of Dileep’s super hit film Runway had come to social media as the actor himself confirmed about the project in an online chat with his fans. There were great buzz in social media regarding this project for some time and now another report is coming about the film. As per sources, the heroine of this film will be Kavya Madhavan as she had played the female lead in the first part also.

Dileep and Kavya Madhavan had not done any films together after 2011 as there was many rumors regarding their relationship off screen and the role of that relationship played in the divorce issue of Dileep and Manju Warrier. The last film they did together was Vellaripravinte Changathi, which helped Dileep to get his first state film award for Best Actor.

Some weeks before, Adoor Gopalakrishnan, the master director had announced that Dileep and Kavya Madhavan will play the lead roles in his next film which will be based on love. The film has been titled as Pinneyum. This film will start soon one the pre-production works are over which is going on now. Dileep will start Valayar Paramashivam once he completes his projects like Welcome to Central Jail, Kumara Sambhavam and Pinneyum.

Joshiey will direct this big Budget film and it will be scripted by the duo of Sibi K Thomas and Udaya Krishna. Other details about the film will come soon and we will update those details once it is available to us.