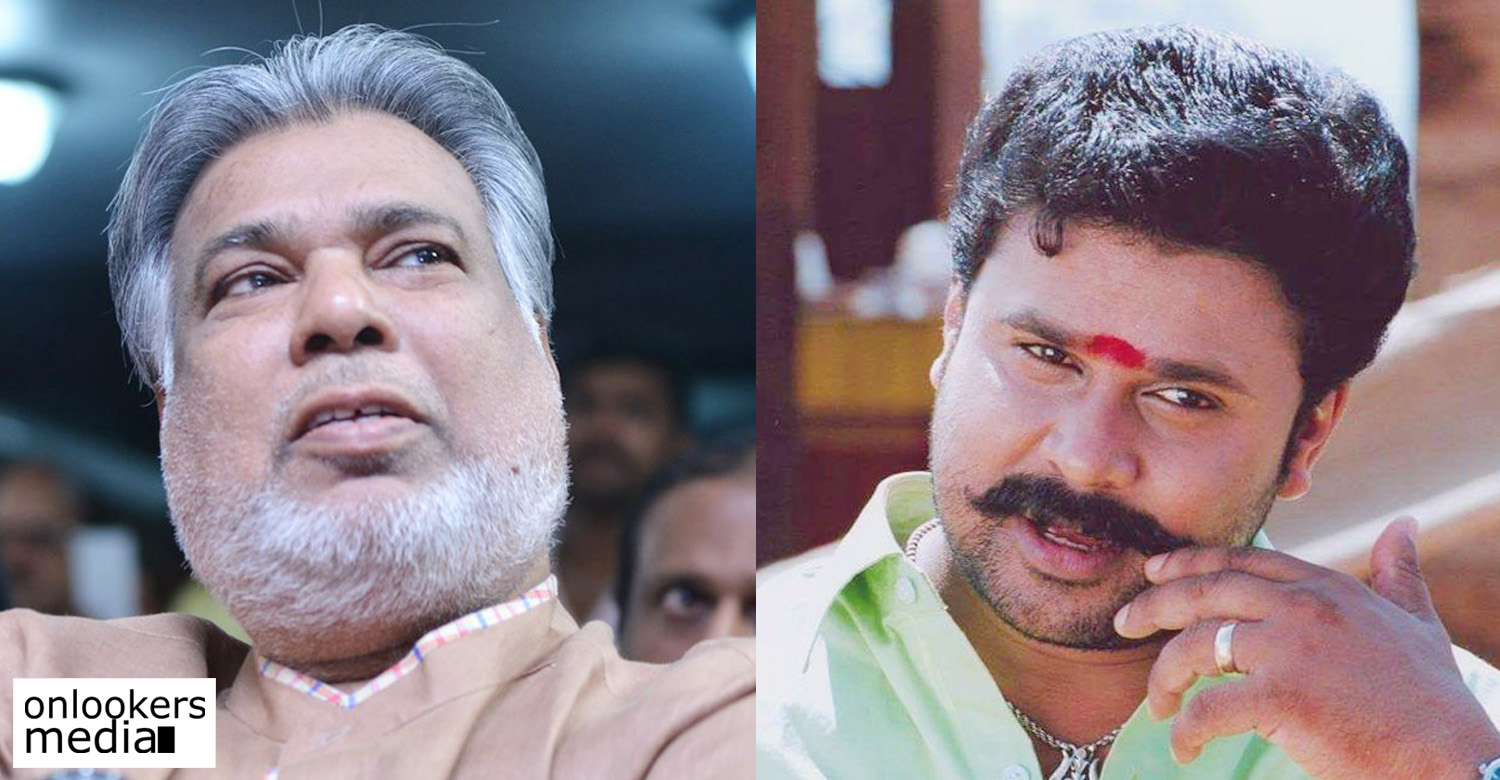 Dileep to team up with Joshiy for a a thriller film

Post his infamous arrest in the actress abduction case, Dileep has been very careful in picking his roles. The actor, who was once known for churning out comedy entertainers one after another, is now trying out new genres that also offer him space for performance. After the political thriller ‘Ramaleela’, he did ‘Kammarasambhavam’, a multi-genre flick that had one of his career-best performances. The recently released ‘Kodathi Samaksham Balan Vakeel’ has him playing an advocate with a stuttering problem. The movie is doing well in the box office with due appreciation for his performance.

As per latest reports, Dileep has signed a new thriller film with veteran director Joshiy. The two have previously worked together in ‘Runway’ and the multistarrer ‘Twenty 20’. Their new film is said to be a thriller based on the events in the media industry, much similar to the director’s 2012 hit film, ‘Run Baby Run’. An official confirmation is still awaited.

Dileep on the other hand has multiple projects coming up. He is expected to start shooting for Vysan KP’s new film from next month. The actor still has a few portions left to be completed for his ambitious 3D film ‘Professor Dinkan’. ‘Parakkum Pappan’ with debutant Viyan Vishnu is another film in the pipeline. Dileep is also said to be in talks with some other big projects.