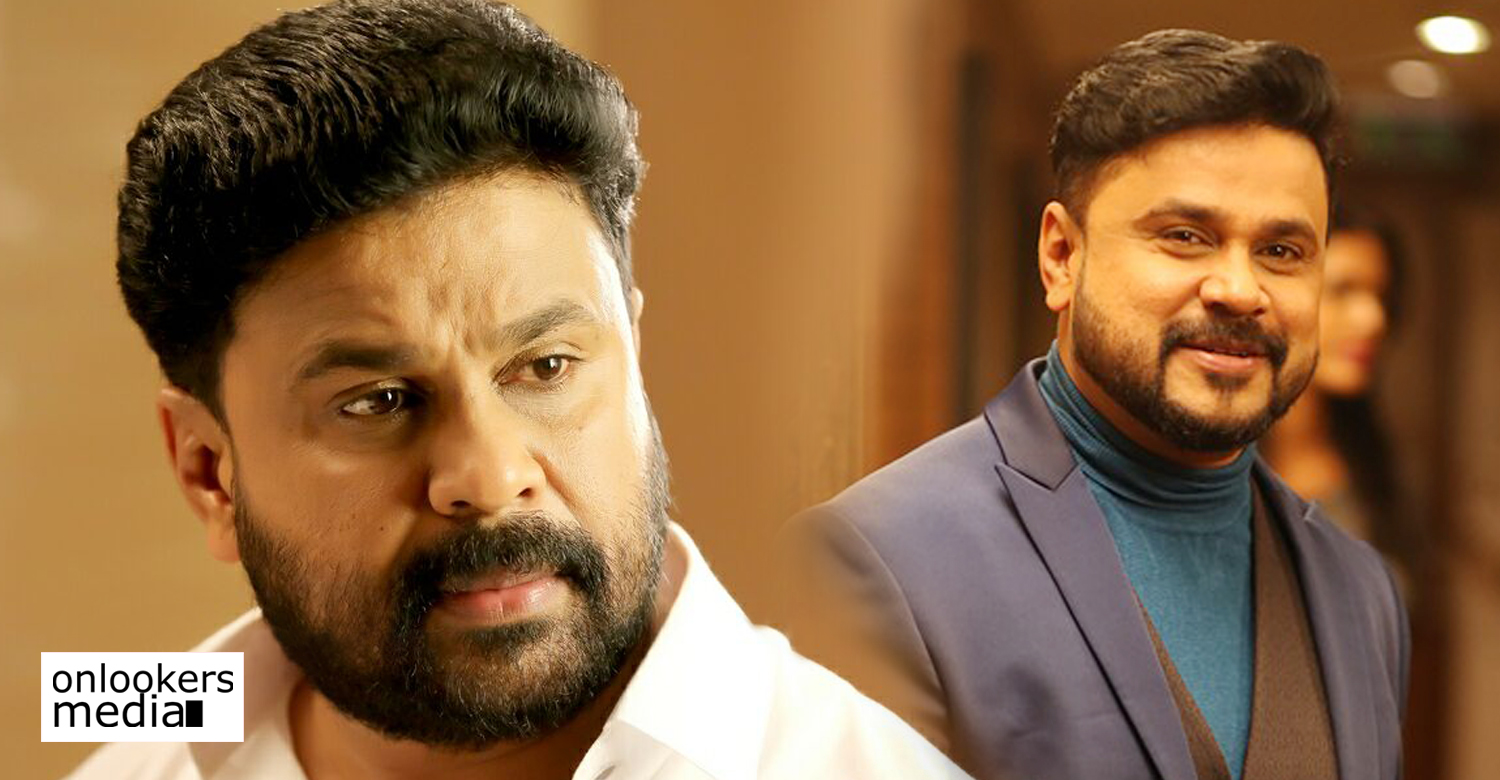 Dileep to team up with director Sugeeth next!

Dileep already has multiple projects lined up for next two years and it looks like he has committed for one more. As per latest reports, he has signed for a new film with Sugeeth, who had delivered hit films like ‘Ordinary’, ‘Madhura Naranga’ and ‘Shikkari Shambu’. This is the first time Dileep and Sugeeth are teaming up, and it is said to be a fun entertainer. Along with Dileep, the movie will also have a bunch of kids. More details are expected to be revealed during the official announcement.

Dileep is currently shooting for ‘Jack Daniel’, directed by Jayasurya. The actor still has a few portions left to be completed for his ambitious 3D film ‘Professor Dinkan’. ‘Parakkum Pappan’ with debutant Viyan Vishnu, ‘Keshu Ee Veedinte Naathan’ with Nadirshah and ‘Pickpocket’ with P Balachandra Kumar are his other confirmed projects.

Dileep has also committed for films with directors Joshiy, Priyadarshan and Vineeth Kumar.