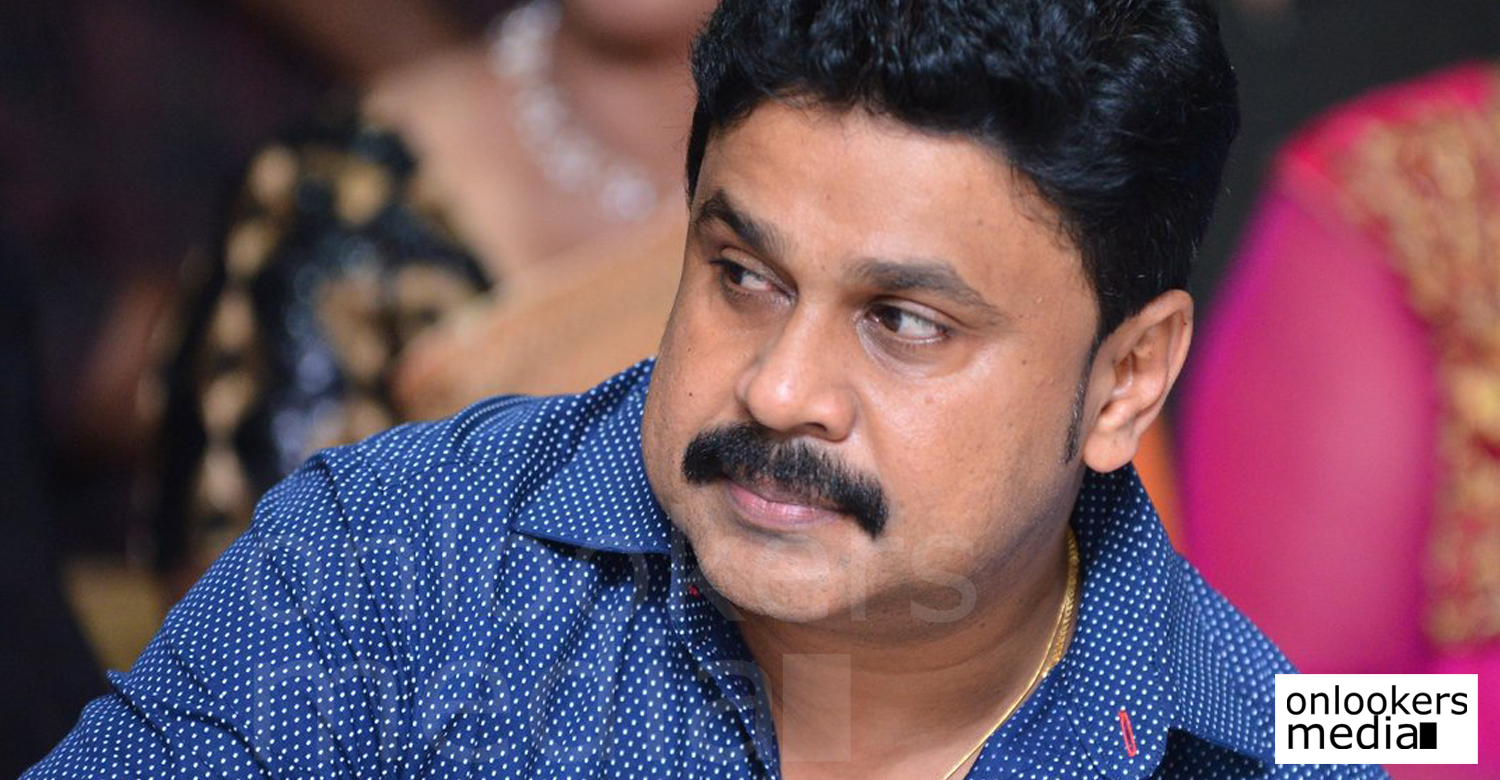 Popular actor Dileep is coming forward with a project to help 1000 poor families in Kerala by making houses for them. It will be a project worth 55 crore rupees and he will make this project go forward with the help of GP charitable trust in Aluva and Kerala Action Force. He said that what happened to Jisha in Perumbavoor, who had raped brutally and murdered, had inspired him to come up with this plan. If Jisha had a safe shelter, that brutal thing would not have been happened with her. So, he wants to find out such families who does not have a proper shelter and make houses for them.

Many other associations in Kerala also will co-operate with Dileep in making this project a reality and Dileep said that the houses will be named as Surakshitha Bhavanam. The making of 6 houses will start soon and Dileep fans association and Kerala action force will find out people who are living in poor conditions and will check if they are eligible to come under this project.

Dileep said that even though he do not wanted to make his charity work public, he is making this public in order to make people aware of such a project and if they can also come up with their help in realizing this project, it will be great. He said that anyone who has 2 cent of land in their possession can apply to get a home under this project. Widows will get more consideration in this project and he said that 5.5 Lakhs expected to be the cost of making a single home.