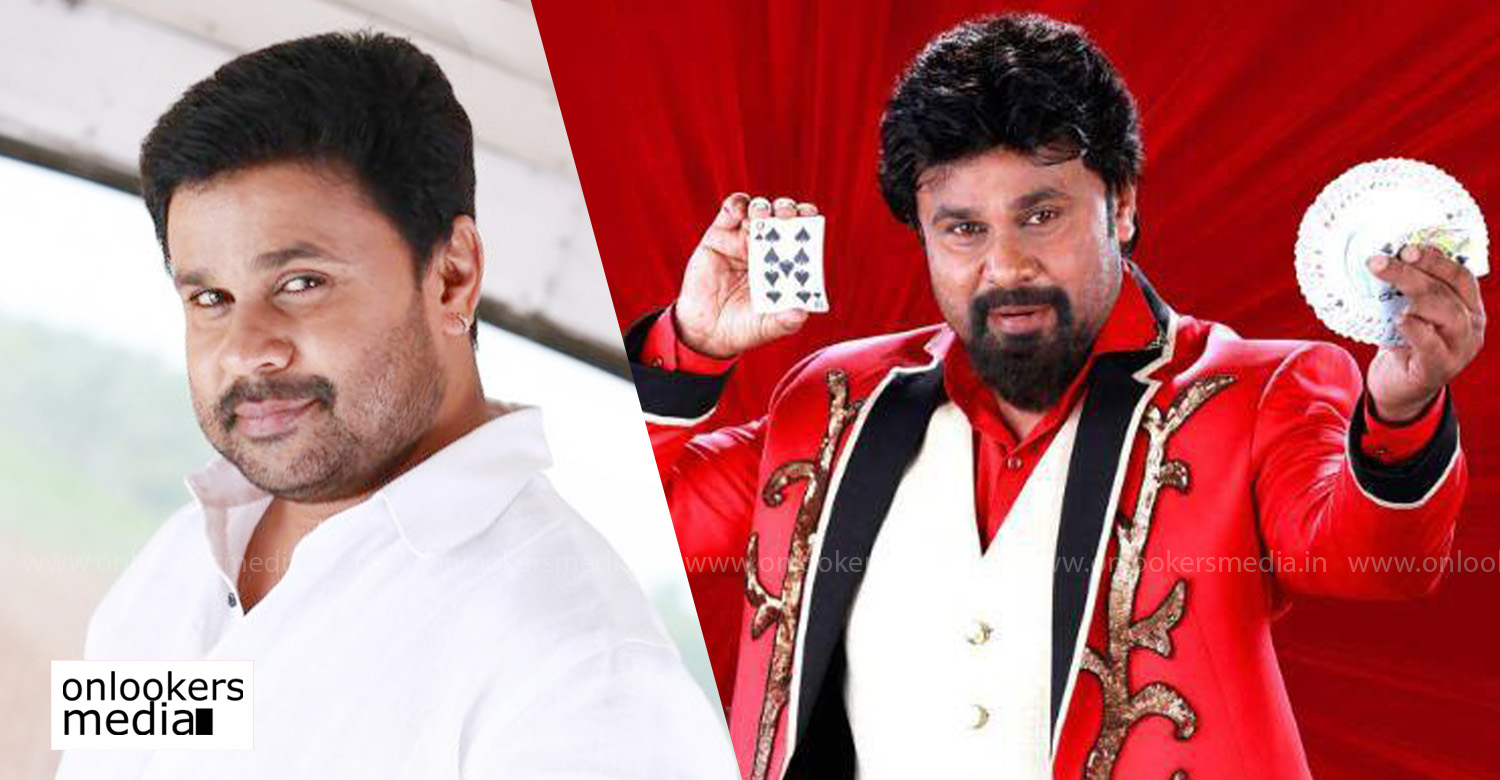 Dileep’s Professor Dinkan has been in the making for a long time now. The movie got delayed due to multiple reasons which includes the actor’s arrest. Shoot is nearing completion with only an overseas schedule left. The makers have planned to shoot the portions in Bangkok. Dileep has been permitted by the court to travel abroad for the movie’s shoot. He has been allowed permission from November 15 to the first week of January.

‘Professor Dinkan’ is directed by veteran cinematographer-turned-filmmaker Ramachandra Babu. It is an ambitious film made in 3D format. Rafi has scripted the movie which has Dileep playing the lead role of a magician. The team will be filming a couple of action sequences in the Bangkok schedule. The makers have signed renowned action choreographer Kaecha Kampakdee to helm the stunts.

Kaecha is popular for his works in movies like ‘Thuppakki’, ‘Bhaagi,’ ‘Vishwaroopam’, ‘Aarambam’, ‘Billa 2’ etc. His work in ‘Professor Dinkan’ will be totally different from what he has done so far as the movie, according to reports, is not an action-entertainer but a spectacle-heavy one.

‘Professor Dinkan’ revolves around an ambitious magician whose aim is to astonish the world with a risky magic trick. But one such attempts fails miserably and ends up affecting a lot of people. How he tries to patch up with the people and undo the damage through minor magic tricks forms the plot. Namitha Pramod, Srinda, Aju Varghese and Vishnu Unnikrishnan are also part of the cast. The movie is being produced by Sanal Thottam under the banner of New TV.

Prithviraj and Suraj Venjaramoodu team up for Lal Jr’s ‘Driving License’
Viswasam and Petta to clash at the box office!
To Top