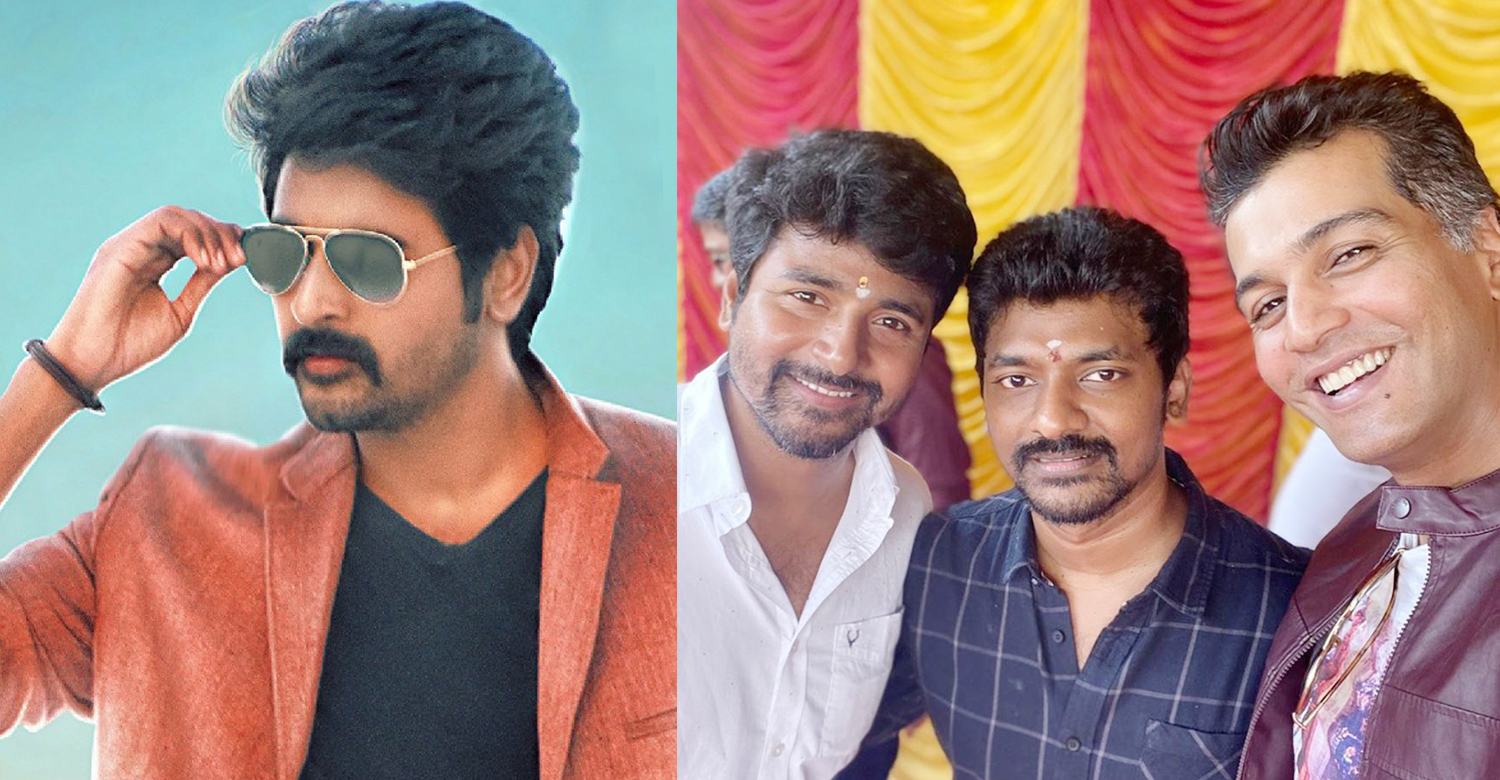 Sivakarthikeyan recently announced that he would be teaming up with his close friend Nelson Dilipkumar for a new film titled ‘Doctor’. The launch event of the film was held today with a customary pooja ceremony. The film stars ‘Gang Leader’ fame Priyanka Arul Mohan as the female lead. Vinay, who made a strong comeback with ‘Thupparivalan’ will also be seen in a key role. Yogi Babu is also part of the cast.

Sivakarthikeyan and director Nelson have been close friends since ‘Remo’, in which the latter was an assistant to Bakkiyaraj Kannan. Nelson made his debut last year with ‘Kolamavu Kokila’ starring Nayanthara in the lead. The film was a big success, both critically and commercially. Sivakarthikeyan had penned a superhit song in it. Sivakarthikeyan’s own production house is backing ‘Doctor’ in association with KJR Studios. This is the actor’s fourth production venture after ‘Kanaa’, ‘Nenjam Undu Nermai Undu Odu Raja’ and ‘Vaazhl’, which is yet to hit screens. Though he played an extended cameo in ‘Kanaa’, this is the first time he is playing the lead in his first own production.