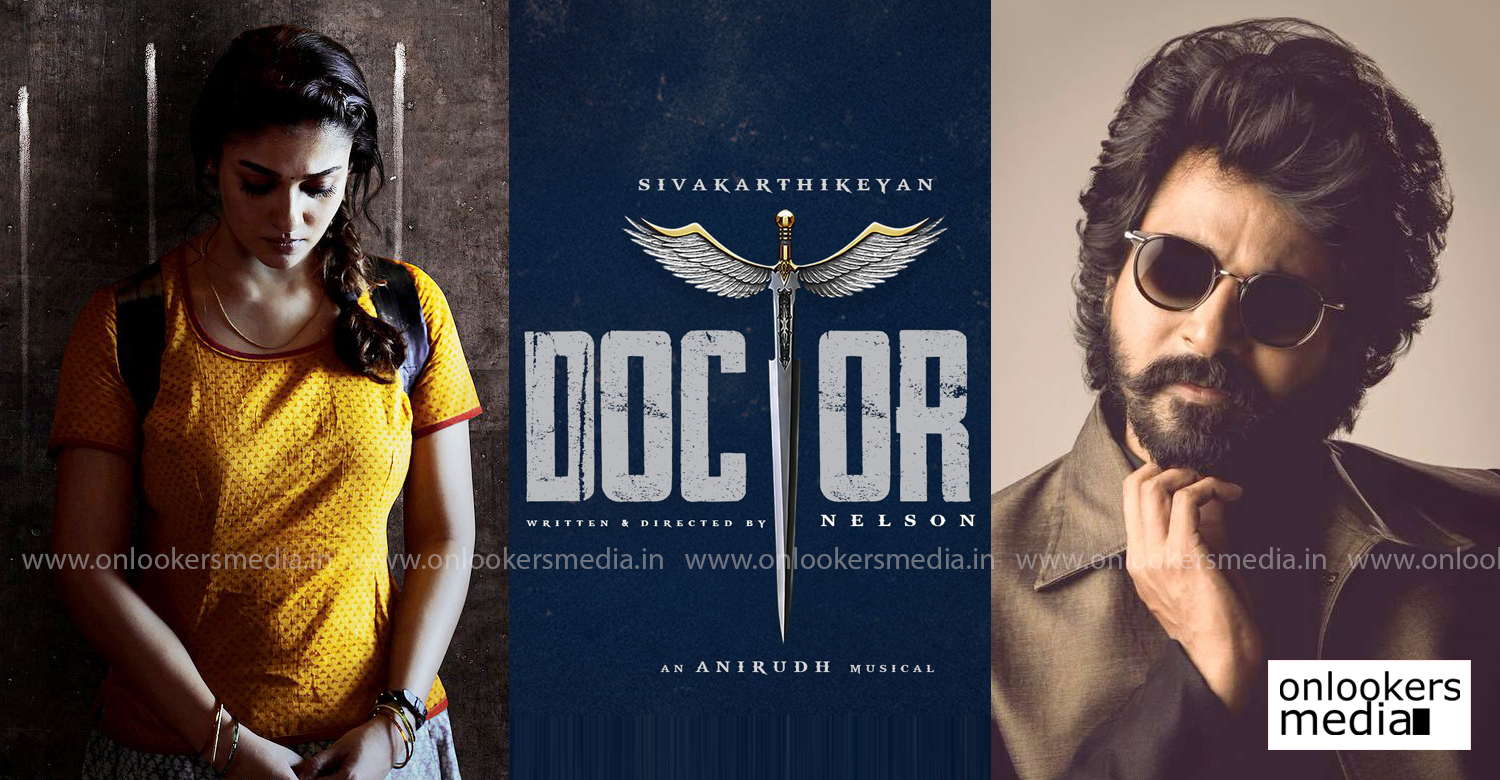 Doctor: Sivakarthikeyan’s next is with Kolamavu Kokila director Nelson

Sivakarthikeyan has announced that he would be teaming up with his close friend Nelson Dilipkumar for a new film titled ‘Doctor’. The announcement was made with a teaser video accompanied by a rocking score composed by the young sensation Anirudh Ravichander. Sivakarthikeyan’s own production house is producing the film in association with KJR Studios.

The actor made the announcement through his Twitter handle by tweeting,

Very happy to share that my next film will be with my dearmost friends @Nelson_director & @anirudhofficial titled as #DOCTOR. Once again happy to be associated with @kjr_studios Shoot starts soon @SKProdOffl (sic)

Very happy to share that my next film will be with my dearmost friends @Nelson_director & @anirudhofficial titled as #DOCTOR 👨‍⚕😊👍 Once again happy to be associated with @kjr_studios 👍 Shoot starts soon🙏 @SKProdOffl pic.twitter.com/W82ltJrbHK

Sivakarthikeyan and director Nelson have been close friends since ‘Remo’, in which the latter was an assistant to Bakkiyaraj Kannan. Nelson made his debut last year with ‘Kolamavu Kokila’ starring Nayanthara in the lead. The film was a big success, both critically and commercially.

‘Doctor’ is Sivakarthikeyan’s fourth production venture after ‘Kanaa’, ‘Nenjam Undu Nermai Undu Odu Raja’ and ‘Vaazhl’, which is yet to hit screens. Though he played an extended cameo in ‘Kanaa’, this is the first time he is playing the lead in his first own production.

Sivakarthikeyan’s next release is ‘Hero’ directed by PS Mithran of ‘Irumbuthirai’ fame. He has also signed for films with ‘Indru Netru Naalai’ fame Ravikumar and Vignesh Shivn.