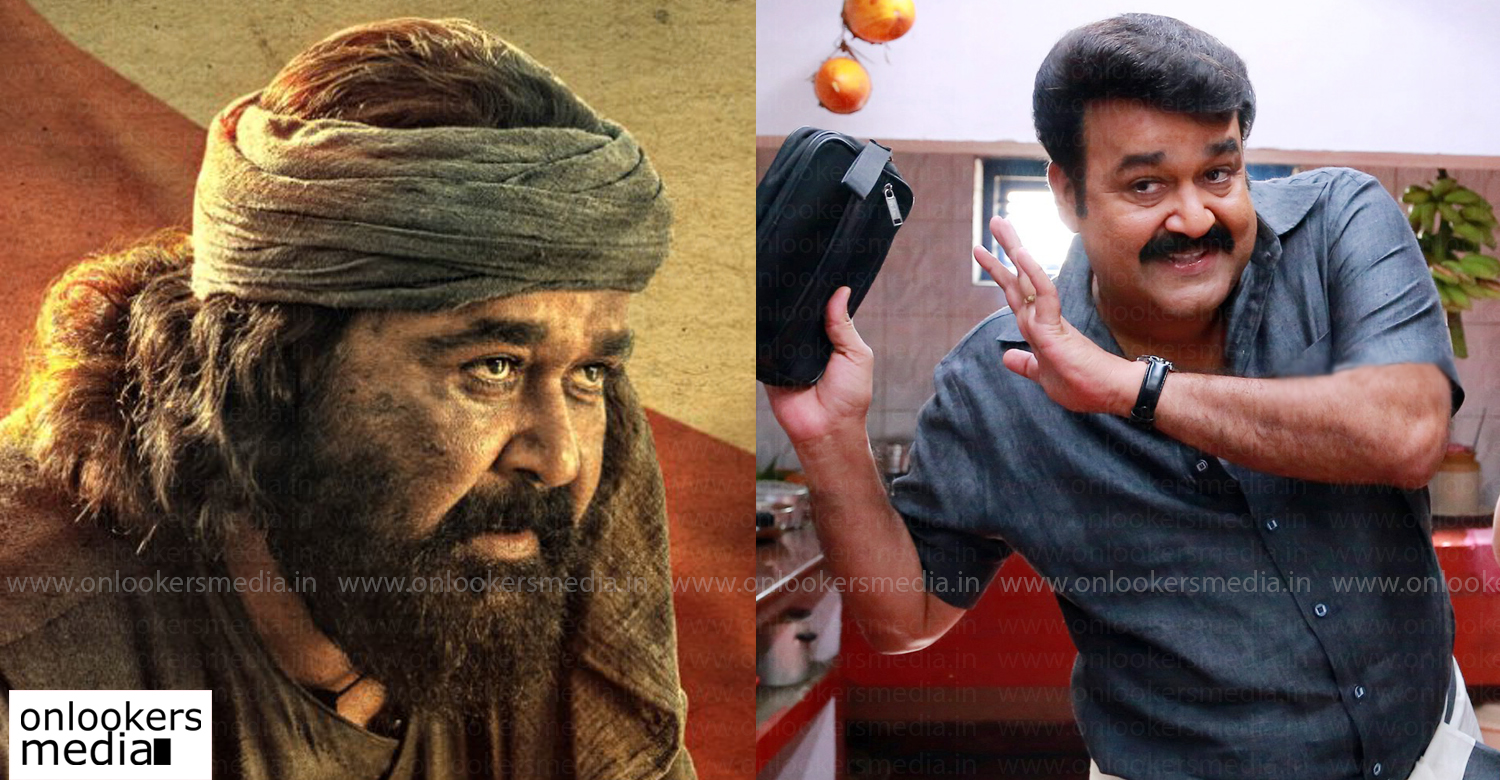 The Covid-19 pandemic has changed the dynamics of film industries worldwide. Several big films were forced to be postponed just days before release and some of them found their way to the audience through OTT platforms. Things are no different in Malayalam film industry as well.

‘Marakkar: Arabikadalinte Simham’, which is touted to be the biggest film ever made in Malayalam, was on the verge of hitting screens worldwide when the virus threat intensified. Even after four months from its originally planned release date, nothing much has improved as the pandemic continues to spread. Theatres still remain shut and even the makers don’t have any idea when the film can be released. Since the global theatrical rights of ‘Marakkar’ have already been sold, it is important that the film gets a simultaneous worldwide release.

Antony Perumbavoor, one of the film’s producers, is now planning to have ‘Drishyam 2’ released before ‘Marakkar’. Mohanlal and director Jeethu Joseph are reuniting for the sequel of their 2013 blockbuster, which to go on floors from August 17 in Thodupuzha. Shoot is set to begin despite the opposition from Kerala Film Producers Association and Film Chamber. According to them, new films should be commenced only after the completion of ones that were stalled due to the lockdown.