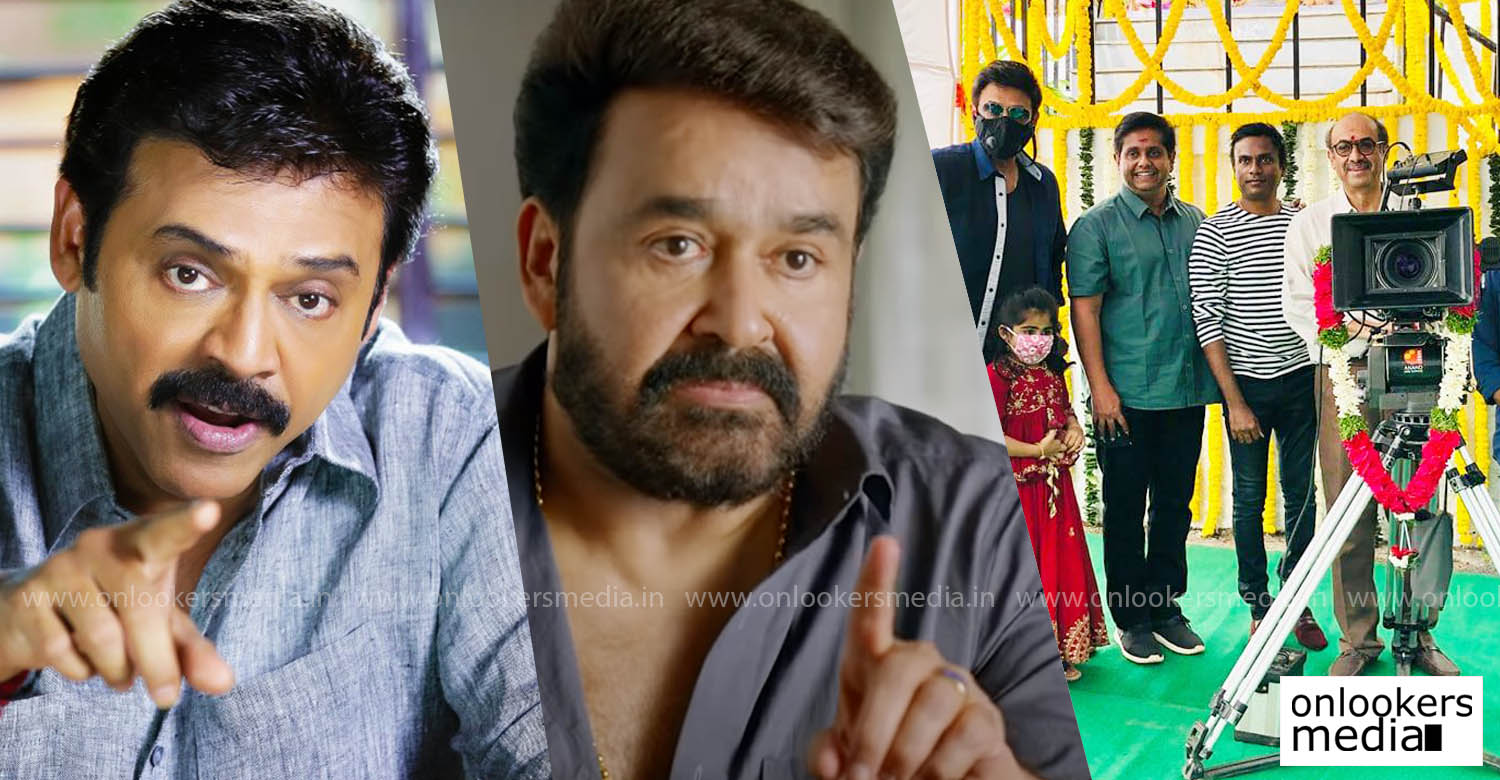 As informed earlier, the recent sensation ‘Drishyam 2’ is getting remade in Telugu. Jeethu Joseph, who directed the original is helming the remake as well. The film went on floors today in Hyderabad with a customary pooja ceremony.

‘Drishyam 2’ is set six years apart from the first part. The core plot once again revolves around the murder investigation and the police’s efforts to find evidence to arrest the family. Venkatesh, Meena and Nadhiya are expected to reprise the respective roles of Mohanlal, Meena and Asha Sharath in the original.

The Malayalam version of ‘Drishyam 2’ got released on February 19 and opened to unanimously positive reviews. Since it got released directly on Amazon Prime Video, several non-Malayali audience have already watched the film. So it will be interesting to see if the remake versions will have alternate climaxes.