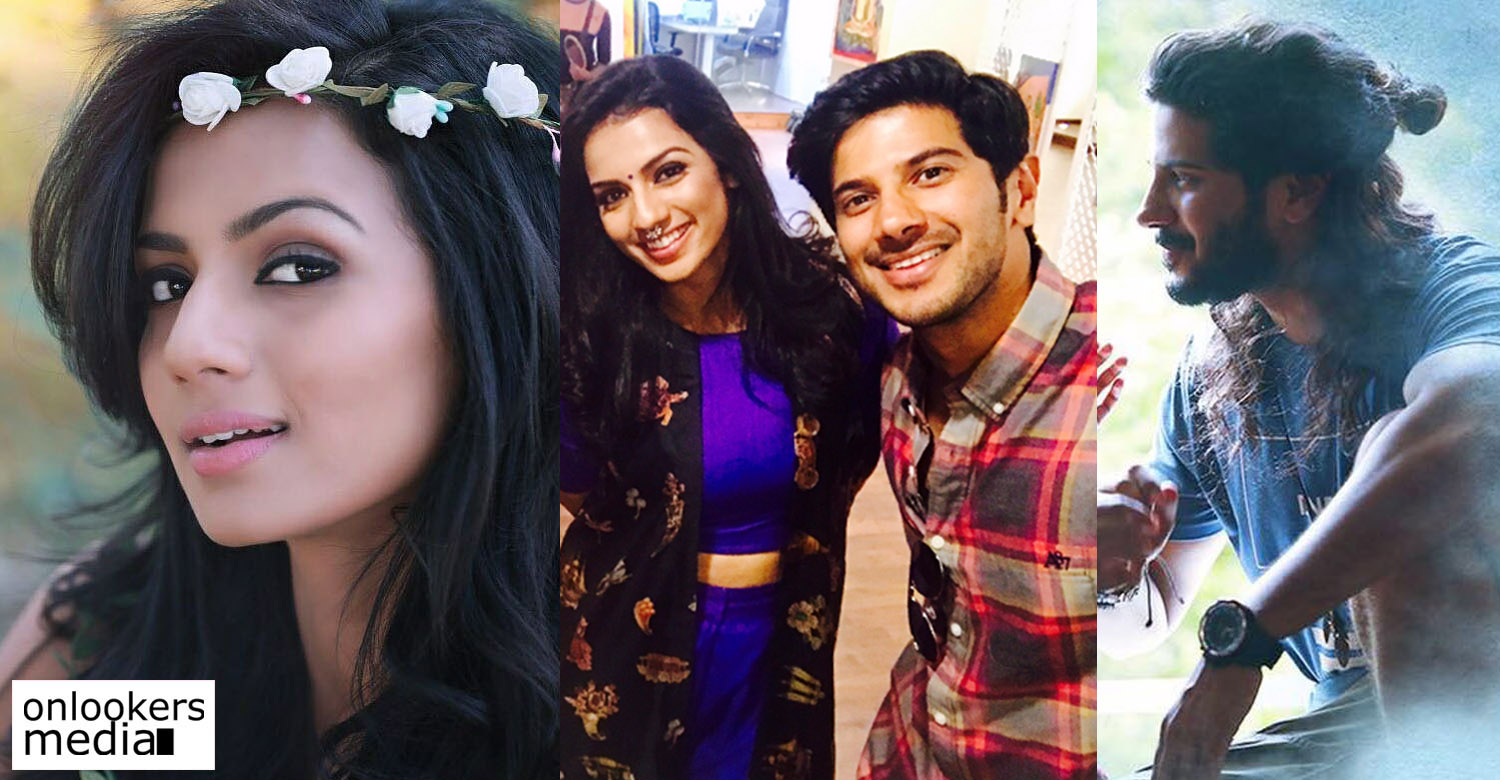 Dulquer Salmaan starrer Solo is one of the most awaited movies of this year. This Tamil-Malayalam bilingual is directed by Bejoy Nambiar. Solo is an anthology of four stories and Dulquer plays four different protagonists in the movie.

His characters – Rudra, Siva, Trilok and Shekar are based on the four elements – earty, fire, wind and water. The movie has a huge star cast that includes actors from industries across the country. Kannada actress Sruthi Hariharan, well known for her performance in the widely acclaimed movie Lucia, is playing one of the female leads.

The actress appears in the Siva segment where Dulquer will be seen as a gangster. In a recent interview to TOI, Sruthi was all praise for Bejoy and her co-star Dulquer. About DQ she is quoted saying,

“He’s phenomenal and very passionate about acting. Eventhough I shot my scenes for just few days with him, it was nice to have worked with Dulquer. My portions were shot in Kochi and I dubbed for my portions in Tamil.”

Thaikkudam Bridge fame Govind Menon, Manoj K Jayan, Prakash Belawadi, Marathi actress Sai Tamhankar and Sruthi Hariharan also appear in this gangster segment. Bejoy Nambiar, who has also scripted the film, has woven the four basic elements into four stories. It is a mix-genre attempt and the movie has an unique treatment.

Music for the movie is composed by 11 different composers which includes several leading bands as well. Girish Gangadharan, Sejal Shah and Madhu Neelakandan have cranked the camera for the movie. Abraham Mathew has produced the Malayalam version under the banner of Abaam Movies. Tamil version is jointly funded by Anil Jain and Bejoy Nambiar. The release date is yet to be revealed.