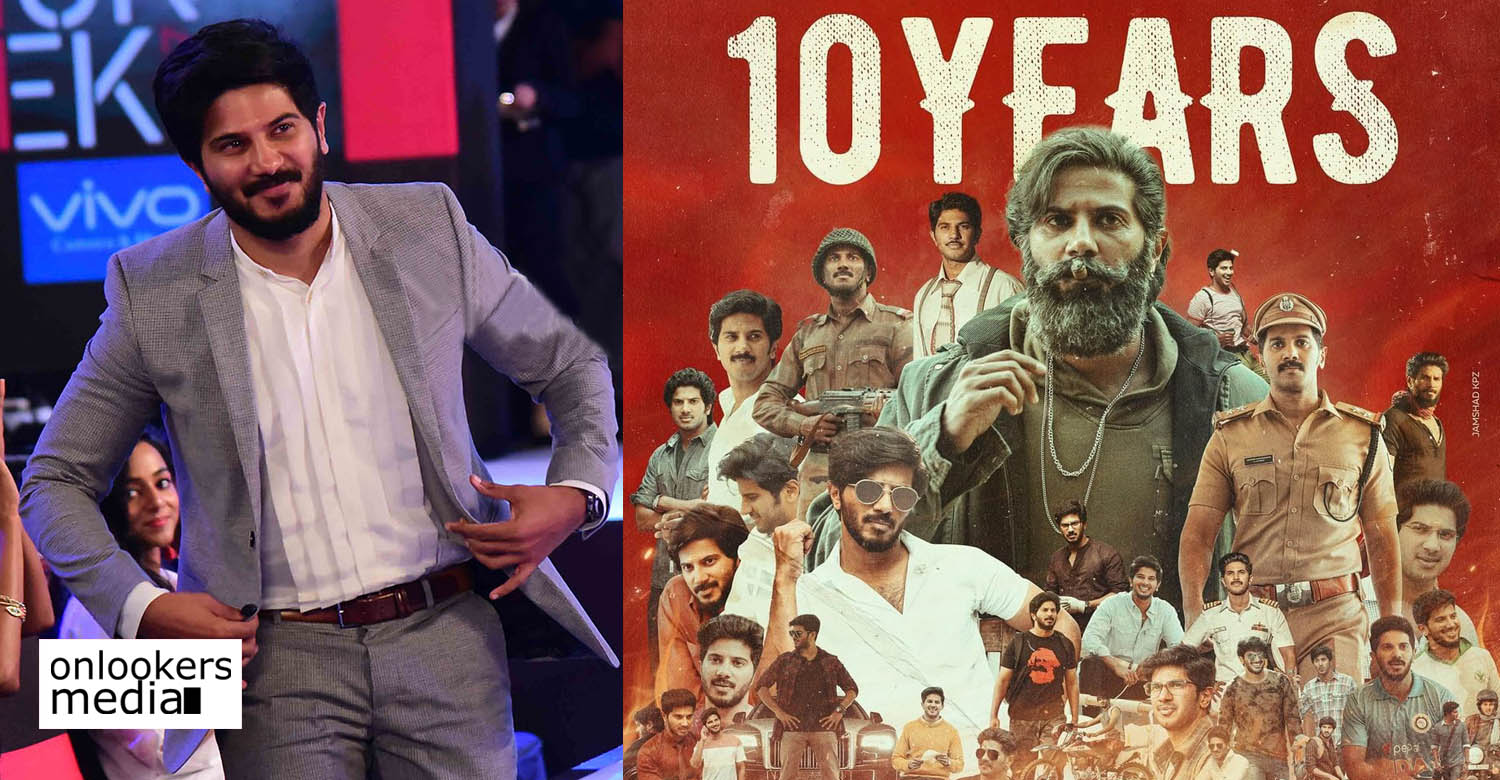 It has been exactly a decade since the release of ‘Second Show’ and with that Dulquer Salmaan has turned 10-years old in cinema. On this special occasion, the actor took to his social media handle to pen a note of gratitude, which reads,

Ten years ago I was born again. Birthed by art, nurtured by wizards, raised by the seas.

Fathered by the sun, the ocean gave me earth, rain and at times suitable shade. I proceeded to grow, alongside others around me. I discovered colours and scents unique to me. Now the winds disperse me near and far. I wish to bloom everywhere.

Boundless gratitude to everyone. But most of all to the oceans. I bend in your breeze.

Dulquer currently has two films gearing up for release. His Malayalam film, ‘Salute’ was supposed to hit screens in January but got postponed due to the pandemic. It is expected to get a revised release date shortly. His Tamil film ‘Hey Sinamika’, co-starring Kajal Aggarwal and Aditi Rao Hydari, is meanwhile scheduled for February release.

Dulquer also has a film each lined up in Telugu and Hindi. He is playing an army officer in an upcoming period love story directed by Telugu filmmaker Hanu Raghavapudi of ‘Padi Padi Leche Manasu’ fame. Bollywood actress Mrunal Thakur is paired with him in it.

In Bollywood, Dulquer will be next seen in ‘Chup: The Revenge of an Artist’, directed by R Balki. The film, which is touted as a psychological thriller, also stars Pooja Bhatt, ‘Scam 1992’ fame Shreya Dhanwanthary and Sunny Deol. Apart from this, he has signed for his maiden web series to be directed by Raj and DK. Rajkummar Rao and Adarsh Gaurav also star in it.