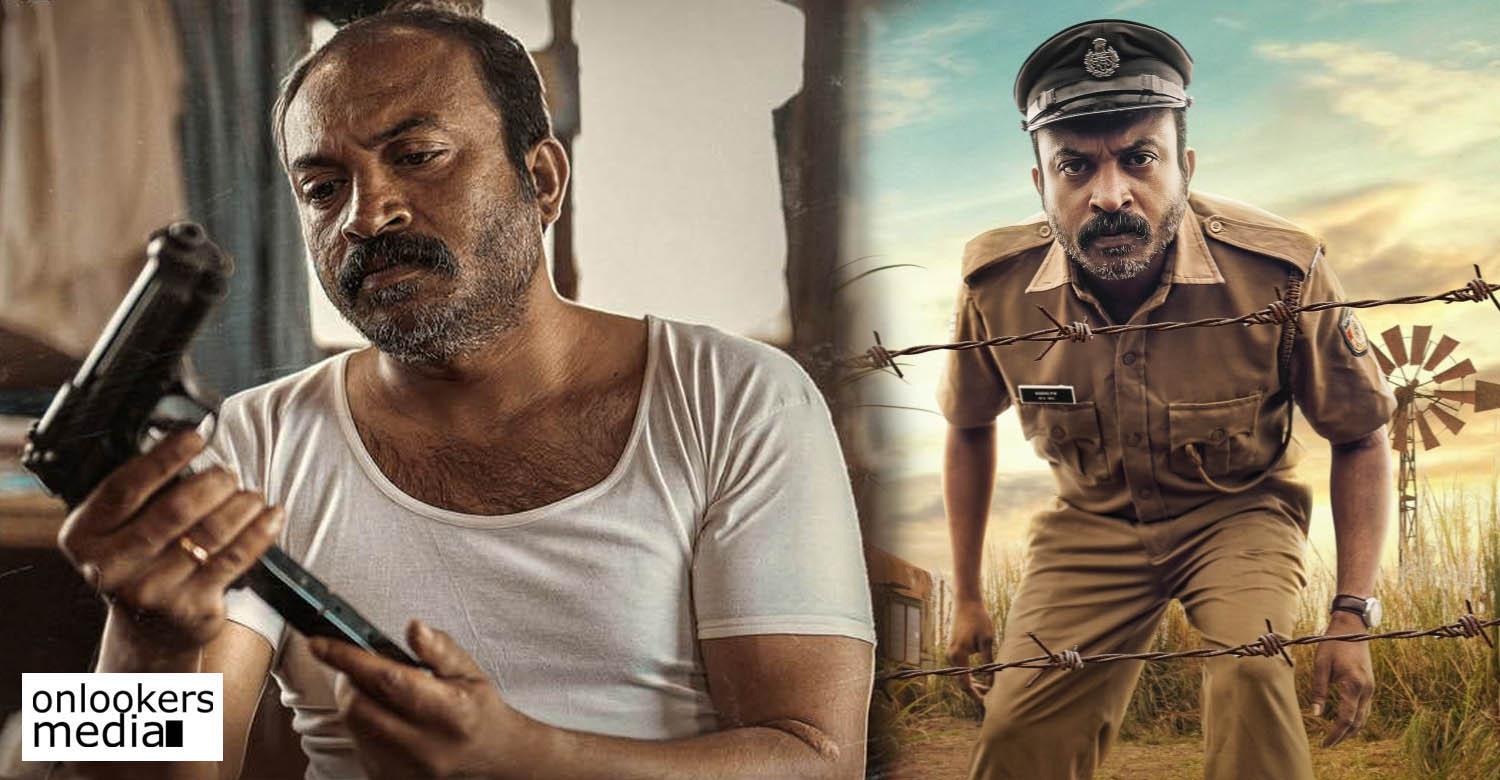 We had earlier reported about Soubin Shahir playing the lead in ‘Elaveezhapoonchira’, a cop thriller. Shahi Kabir, who scripted Joseph and Nayattu, is making his directorial debut with this film. The makers have announced its release date. Producer Vishnu Venu, who also backed ‘Kappela’, took to his social media handle to announce the release plans. He has written,

It is with immense joy that I announce the release date of Elaveezhapoonchira as July 15, 2022.

The trailer of ‘Elaveezhapoonchira’ was released recently and it looked highly promising. From the trailer, it looks like the story revolves around cops stationed at Elaveezhapoonchira, a remote hilly area in Kottayam. Soubin plays a cop in the film and the trailer has glimpses of him going through a wide range of emotions. It also stars Sudhy Kopa, Jude Antony Joseph, Vincent Vadakkan and Jithu Ashraf in supporting roles.

‘Elaveezhapoonchira’ has its story penned by Nidhish G. He has also written the screenplay along with Shaji Maraad. Manesh Madhavan is the cinematography and Kiran Das is the editor. Anil Johnson is composing the film’s music.