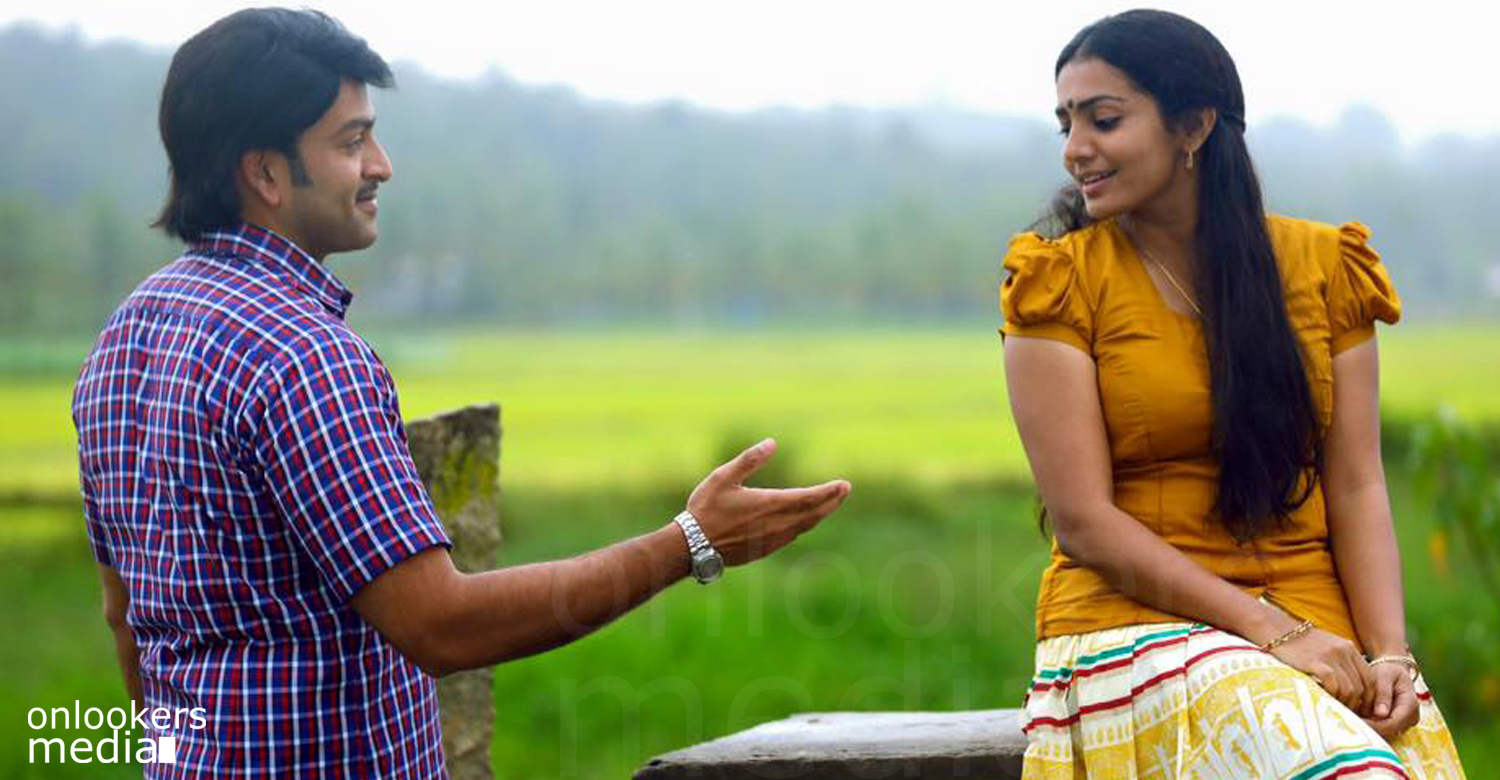 The Malayalam movie Ennu Ninte Moideen which is successfully running at the theatres going to Kollywood with its eternal love story. It’s the debutant director RS Vimal who has decided to do the film in Tamil and he also added that the hero will be Prithviraj. Ennu Ninte Moideen is based on the real life story of two lovers, Moideen and Kanchanamala both reigning from different religions. Their love story in Mukkam is known to the people from there and now the whole of Kerala know their heavenly love story.

It all began when Journalist com writer RS Vimal came to know about the Moideen- Kanchanamala love story which inspired him to make a documentary and now a full fledged film. The movie is very well received by the audience all over that it is sure when it is remade in Tamil, it will be also interesting. The director has also said that the Tamil version will have a reworked one that could help the Tamil audience to accept Moideen- Kanchanamala’s love story.

RS Vimal also says that it all started out in 2006 when he did the documentary on Kanchanamala named Jalam Kondu Murivettaval and he had to put an end to his Journalistic career as he felt the need of making this real life story into the silver screen. He also did not wanted this film to be categorised under an offbeat movie that could only attract some people so he thought of doing it a commercial film. So taking up the role of being a director this passionate and hardworking person wrote the story of Moideen and Kanchanamala to the silver screen expressing what is true love.

Vimal also says that he does not want the Kanchanamala in real life to watch the film as she would not be able to withstand the memories of Moideen. She is presently living her life as the widow of Moideen even though they couldn’t unite in their life, living with the memories of their love relationship. There were also reports that if Prithviraj does the role of Moideen, Kanchanamala has no problem.

Ennu Ninte Moideen is considered as the dream project of the director RS Vimal says Prithviraj as per sources. In the movie, the role of Moideen is played by Prithviraj and Kanchanamala’s role is played by Parvathy. Hope this flick is very well remade in Tamil as the purity of Moideen’s life and love of two souls are very well portrayed by RS Vimal like he did in the Malayalam version. Best wishes RS Vimal for your debut as director in Tamil as Ennu Ninte Moideen in Tamil be a blockbuster and receive recognition just like you did in Malayalam.