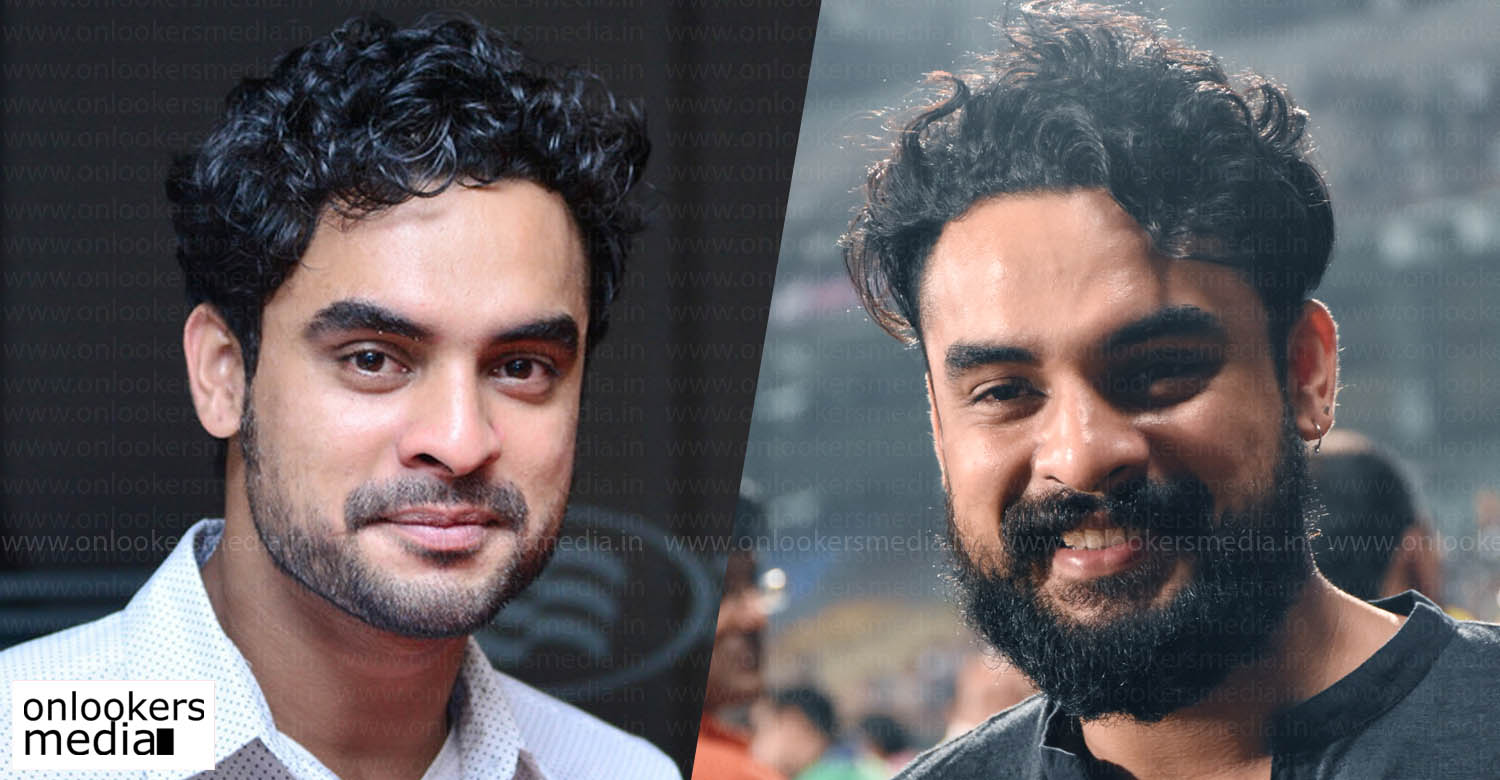 Exciting line up of movies for Tovino Thomas in 2017

Every actor goes through a period where things will fall in place exactly how they want it to be. It all comes down to how one makes use of it. Currently, Tovino Thomas is in one such purple patch. The actor has made rapid strides from a promising actor to bankable star. He has proved his acting prowess and it’s time for him to enter the big league of actors.

This year, the actor has some exciting projects in his kitty. His next release will be Oru Mexican Aparatha, a campus political drama. The movie directed by debutant Tom Emmatty will feature Tovino Thomas in a dual role. The story is set in the Maharaja’s campus in the early 2000s. Tovino is playing Paul, a fun loving youngster in the movie. We hear that the movie also has is a flashback sequence set in the 70s in which Tovino will be seen as a campus leader named Kochaniyan. The promo songs and trailer have grabbed the eyeballs of the audience. Malayalis have always had a particular liking for political dramas, so chances are high for Oru Mexican Aparatha to become a super hit success.

Next in the pipeline is Godha, directed by Kunjiramayanam fame Basil Joseph. The movie is wrestling drama in which Tovino is playing the role of Anjaneya Das, a wrestler. The actor trained rigorously during the nights in between his busy schedule to develop a wrestler’s physique. The posters and teaser have created the right buzz among the audience. Godha is slated to release in May.

Tovino recently signed for Aashiq Abu’s next for which Amal Neerad has written the story. Screenplay for this untitled movie is written by Syam Pushkaran and Dileesh Nair. The news was made official yesterday, and the audience have pinned high expectations on this movie.

All together, it’s an exciting seaosn ahead for Tovino Thomas. By the end of the year, Tovino is certain to extend his fan base and cement his position among the big league actors.