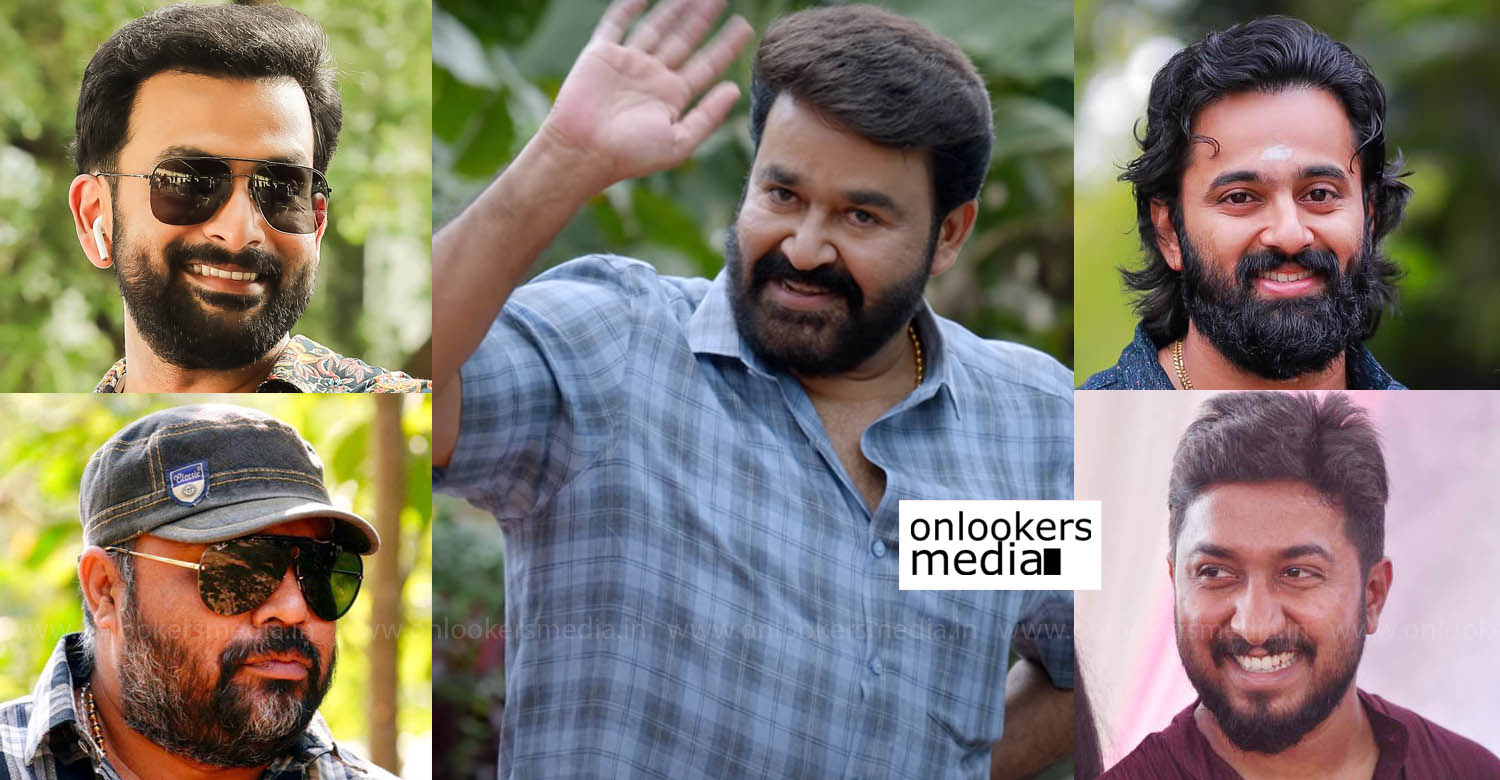 ‘Drishyam 2’, which had its premiere on Amazon Prime Video last night, has opened to phenomenal response online. The film is getting unanimously positive reviews from critics and commoners. Even celebs were eagerly looking forward to the film’s release. Many of them have congratulated and showered praise on Mohanlal, Jeethu Joseph and team for pulling off a fitting sequel.

Prithviraj Sukumaran, who got to catch a special screening of ‘Drishyam 2’ much prior to its world premier, was among the first to share his thoughts on the film. He has written,

Drishyam 2
Been wanting to say something about the film for a long time now. Guess since the world premiere is just hours away..it’s ok to not hold on any longer.
Following up a cult piece of cinema with a sequel is a huge responsibility. And with something like Drishyam, a film that pretty much changed the schematics of the entire industry, the pressure on a proposed 2nd part would have been immense (trust me..I know!). But how gloriously does Jeethu pull it off! Where do you take Georgekutty 6 years down the line? Has his incredible penchant for constructing and living a fictional story softened? Does he make a slip? Does he finally get outsmarted? Does time and law catch up? If you think you already know..you’re in for one hell of a surprise!
Fantastically written and conceived..this is Jeethu’s best film after Drishyam! He was the first person I called after watching it. I’m so so happy for you brother! And then, I walked over to my neighbouring apartment to meet a certain someone.
Now coming to the small matter of that certain someone..who goes by the name of Mohanlal. I’ll say just this for now..
Class is permanent..I repeat..PERMANENT! Georgekutty is undoubtedly one of the most iconic characters of Malayalam cinema. Cheta..I cannot wait to direct you again and be directed by you!

PS: Murali Gopy, the actor, has arrived. Subtle, brilliant. I say this after having watched the final edit of KURUTHI as well!

Fantastic movie.. A well-made sequel of the path breaker Drishyam!! Hats off to Jeethu Joseph for succeeding in the biggest challenge.
Lalettan.. The Legend!! Forever Crowd puller.. whether it is in theaters or OTT!! Bringing the audience closer to the cinema. Astonishing and subtle performance..
Happy to see Murali Gopy as an actor here and delivers his best as if he does in his scripts..

Directors Vysakh, Midhun Manuel Thomas and many others have congratulated the makers of ‘Drishyam 2’.