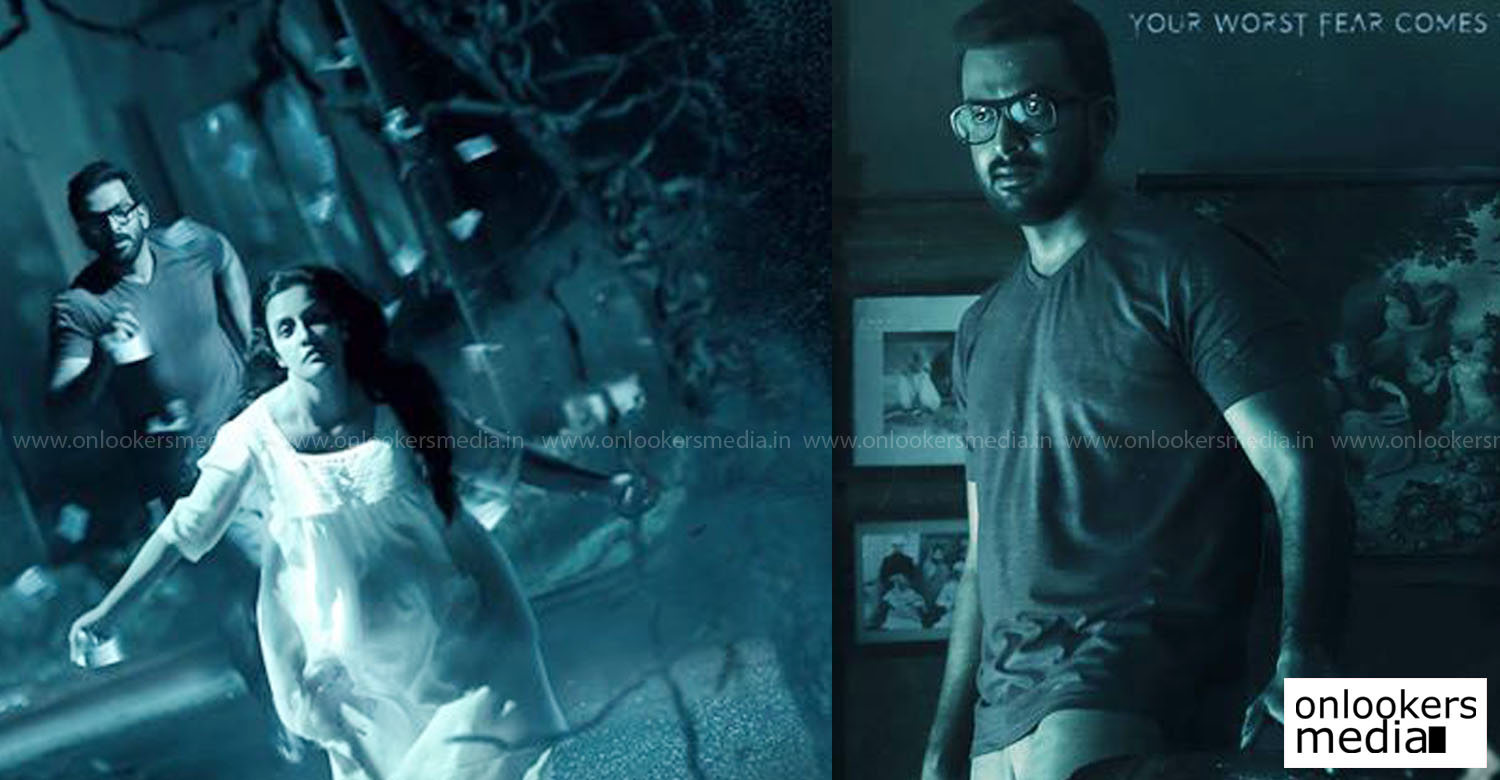 Ezra will be a never before seen horror thriller in Malayalam : Director Jay K

Ezra starring Prithviraj Sukumaran and popular South Indian actress Priya Anand in the lead is gearing up for release this Christmas.

Directed by debutant Jayakrishnan aka Jay K, Ezra is a horror thriller. The teaser for the movie was released last week to good reception. This movie is highly awaited by the Malayali audience.

Malayalam cinema has only had a very few standard horror thrillers. Ezra is not expected to be the usual run of a mill kind of movie.

Director Jay K who has also written the movie, in a recent interview has said that Ezra will have every ingredient that one would expect from a horror thriller.

Apart from some thrilling moments, Ezra will also have a solid storyline. The movie will have an entirely different background that has not been tried in Malayalam cinema yet, said the director.

Ezra was earlier in the news after the shooting team reported about some bizarre incidents during the filming stages. There were reports of spooky incidents while shooting in a bungalow in Fort Kochi. The makers later hired a priest to bless the shooting location.