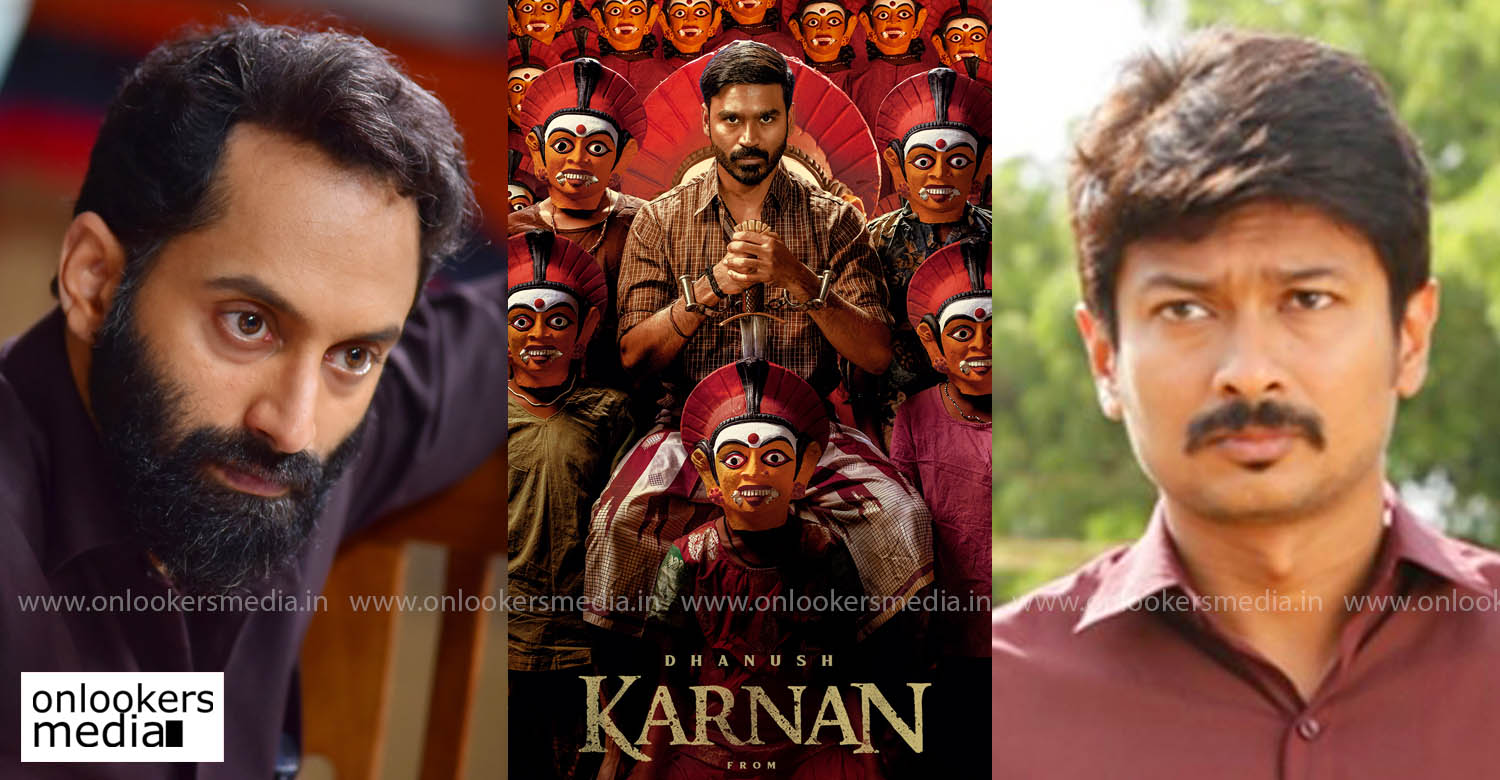 We had earlier reported about Mari Selvaraj planning to team up with Udhayanidhi Stalin for a new film. It is learnt that they are planning to start shoot in December. Buzz is that Malayalam actor Fahadh Faasil has also been roped in to play a major role in it. Though details regarding his character are not yet known, it is expected to be a strong, performance-oriented one.

As per reports, the film will be based on the life of a South Tamil Nadu personality. Maestro AR Rahman will be composing music for this film. Shoot will begin from December and will be completed in a single schedule of 40 days. An official word is still awaited.

Mari Selvaraj is regarded as one of the most promising filmmakers in Tamil cinema currently. After the back to back success of ‘Pariyerum Perumal’ and ‘Karnan’, the director will be hoping to continue the good run. Besides the Udhayanidhi-Fahadh Faasil project, he has also committed for a Kabbadi-based film with Dhruv Vikram.