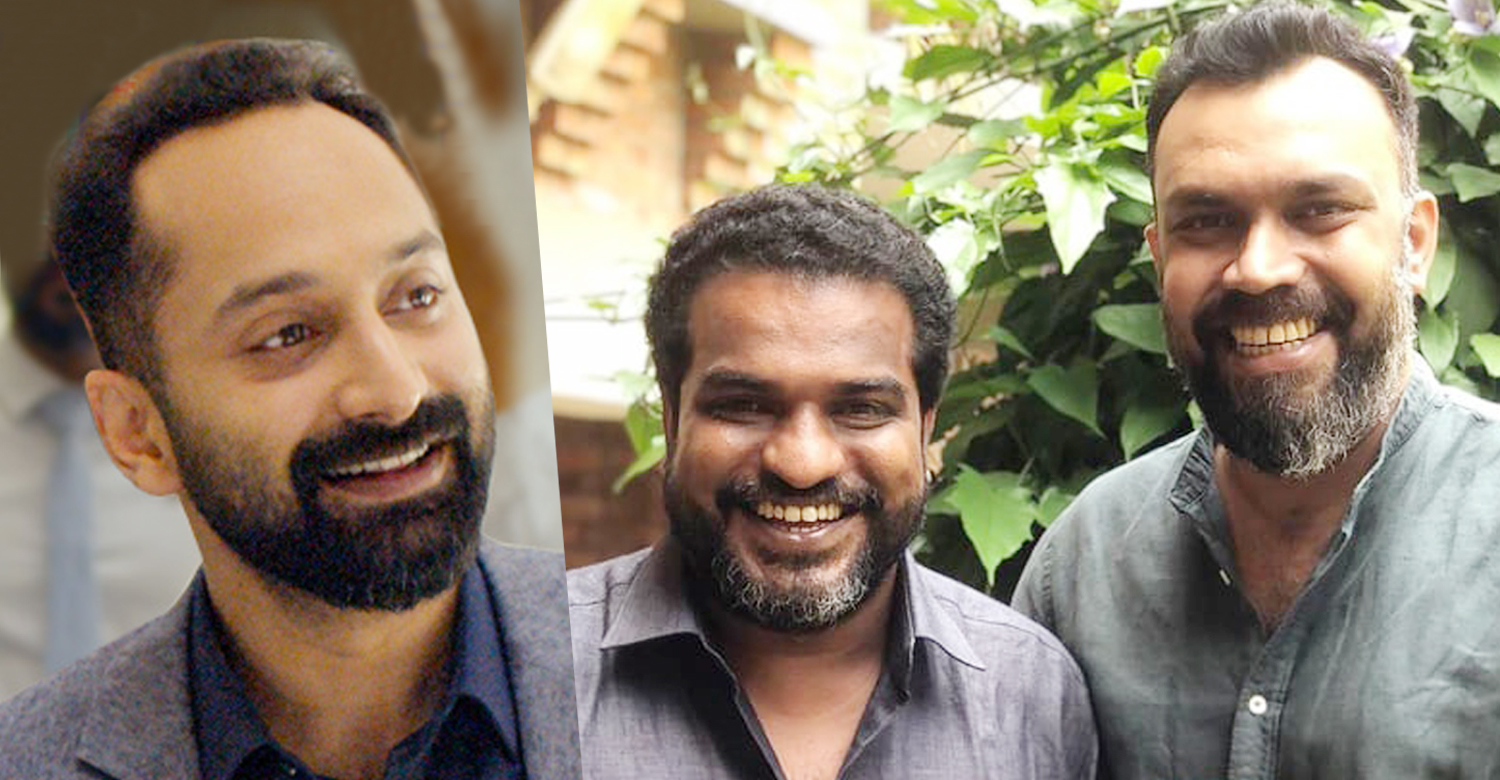 The successful trio of Syam Pushkaran, Dileesh Pothan and Fahadh Faasil are planning to come together once again. Dileesh Pothan is set to direct a new film with Fahadh in the lead role. Syam Pushkaran is currently working on the script. The makers are eyeing to start shooting by the end of this year.

The three had earlier teamed up for ‘Maheshinte Prathikaram’, ‘Thondimuthalum Driksakshiyum’ and ‘Kumbalangi Nights’, though their roles were different each time. ‘Maheshinte Prathikaram’ had Fahadh in the lead with Syam Pushkaran scripting it and Dileesh Pothan making his directorial debut. In ‘Thondimuthalum Driksakshiyum’, Syam was the dialogue writer and creative director. ‘Kumbalangi Nights’ had the trio coming together for the first time for production. Syam was also the scriptwriter and Fahadh essayed one of the major roles in the film.

The trio was also supposed to work together in another film titled ‘Thankam’. It was to be directed by ‘Theeram’ fame Saheed Arafath with Syam Pushkaran as the scenarist. Fahadh, Joju George and Dileesh Pothan were announced as the lead actors. Shoot was scheduled to begin by mid-2020 but since the film is set mostly outside Kerala, the makers have decided to push it considering the pandemic situation. Fahadh, Dileesh Pothan and Syam Pushkaran are also producing the film.

While ‘Thankam’ is a crime-thriller, it is not known what genre the trio is attempting next. Stay tuned for more updates.