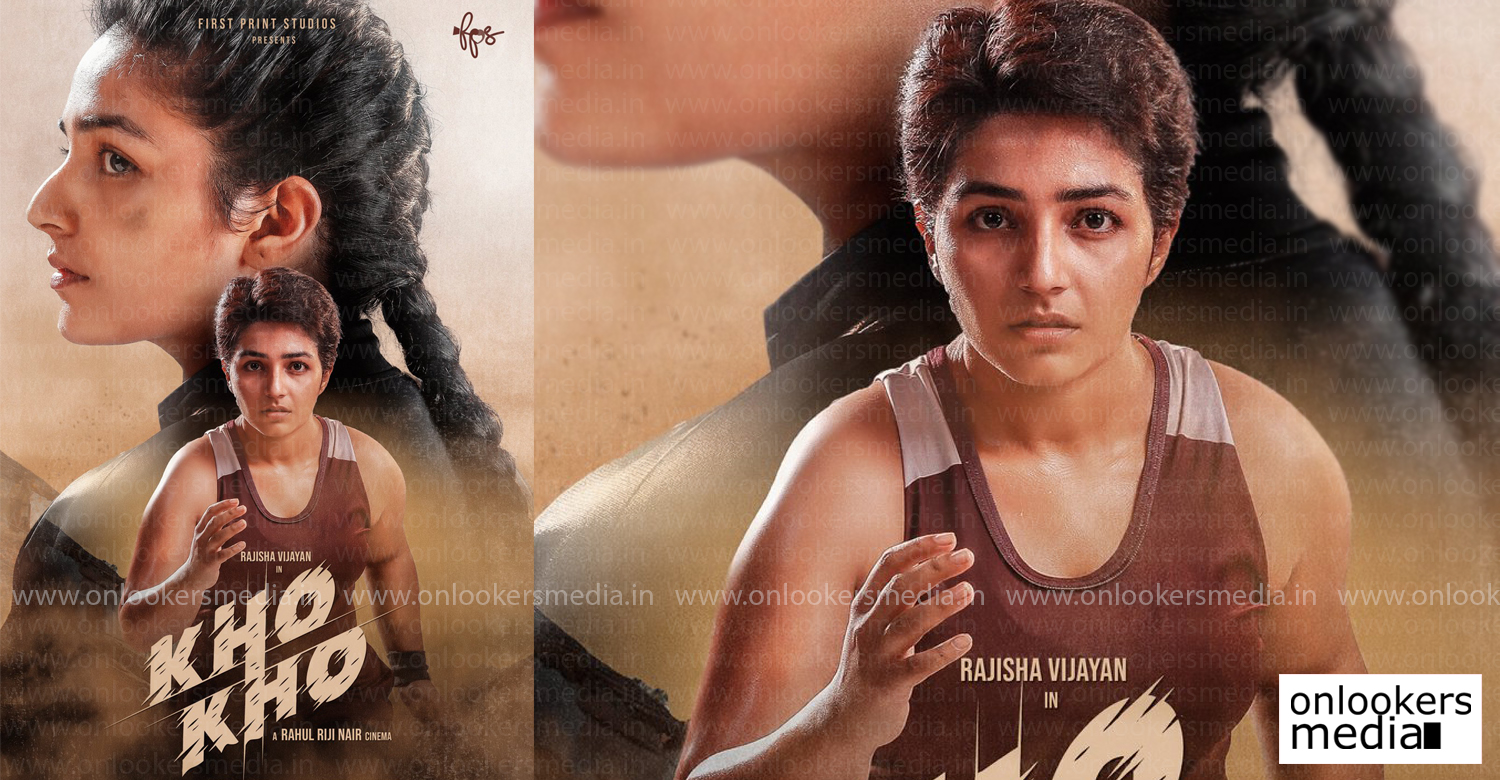 Rajisha Vijayan to star in a new sports-based film; Here’s the first look of Kho Kho!

Rajisha Vijayan continues to bag interesting projects. She has signed a new Malayalam film titled ‘Kho Kho’, the first look poster of which has been released by superstar Mohanlal through his Facebook page. Rajisha appears in two looks in the poster — one with long hair and the other in a sportsperson’s attire with short hair. The film is written and directed by Rahul Riji Nair of ‘Ottamuri Velicham’ fame. It is produced under the banner of First Print Studios.

Kho Kho is a traditional Indian sport. It is a popular tag game played across South Asia and has a strong presence in South Africa and England. From the first look, we can make out that Rajisha will be seen playing a Kho Kho player’s role in the film. This is actually her second outing as a sportsperson. She had previously played the role of a cyclist in ‘Finals’. ‘Kho Kho’ will have cinematography by Tobin Thomas and music by Sidhartha Pradeep. Appu Bhattathiri will be the post-production supervisor and edits will be done by Christy Sebastian.