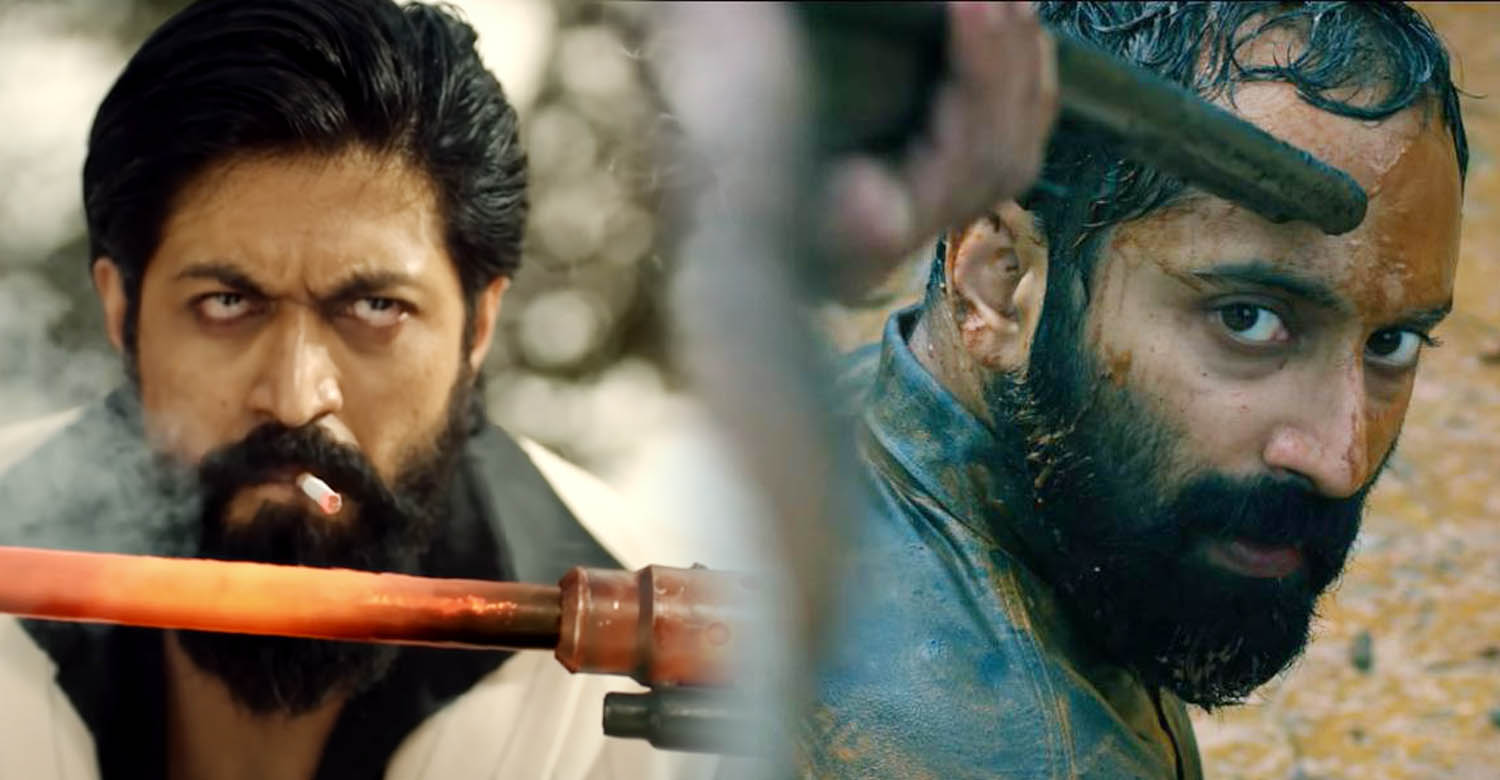 Fahadh Faasil teams up with KGF makers for Dhoomam

Fahadh Faasil has signed a new project with Hombale Films, the banner that backed the KGF films. Titled ‘Dhoomam’, the film will be directed by Kannada filmmaker Pawan Kumar of ‘Lucia’ and ‘UTurn’ fame. Aparna Balamurali and Roshan Mathew have also been cast in the film, which is planned on a big scale. The makers are eyeing to release it in Malayalam, Kannada, Tamil and Telugu.

‘Dhoomam’ is set to goes on floors on October 9, and targets a Summer 2023 release. The film will have music scored by Poornachandra Tejaswi and cinematography by Preetha Jayaraman. More details regarding the project are awaited.

‘Dhoomam’ is actually the revival of Pawan Kumar’s pet project ‘C10H14N2’, the chemical formula for nicotine. From the first look, it hints at the story of a chain smoker. The director had earlier attempted to make the film with some Kannada stars, but it didn’t materialise.