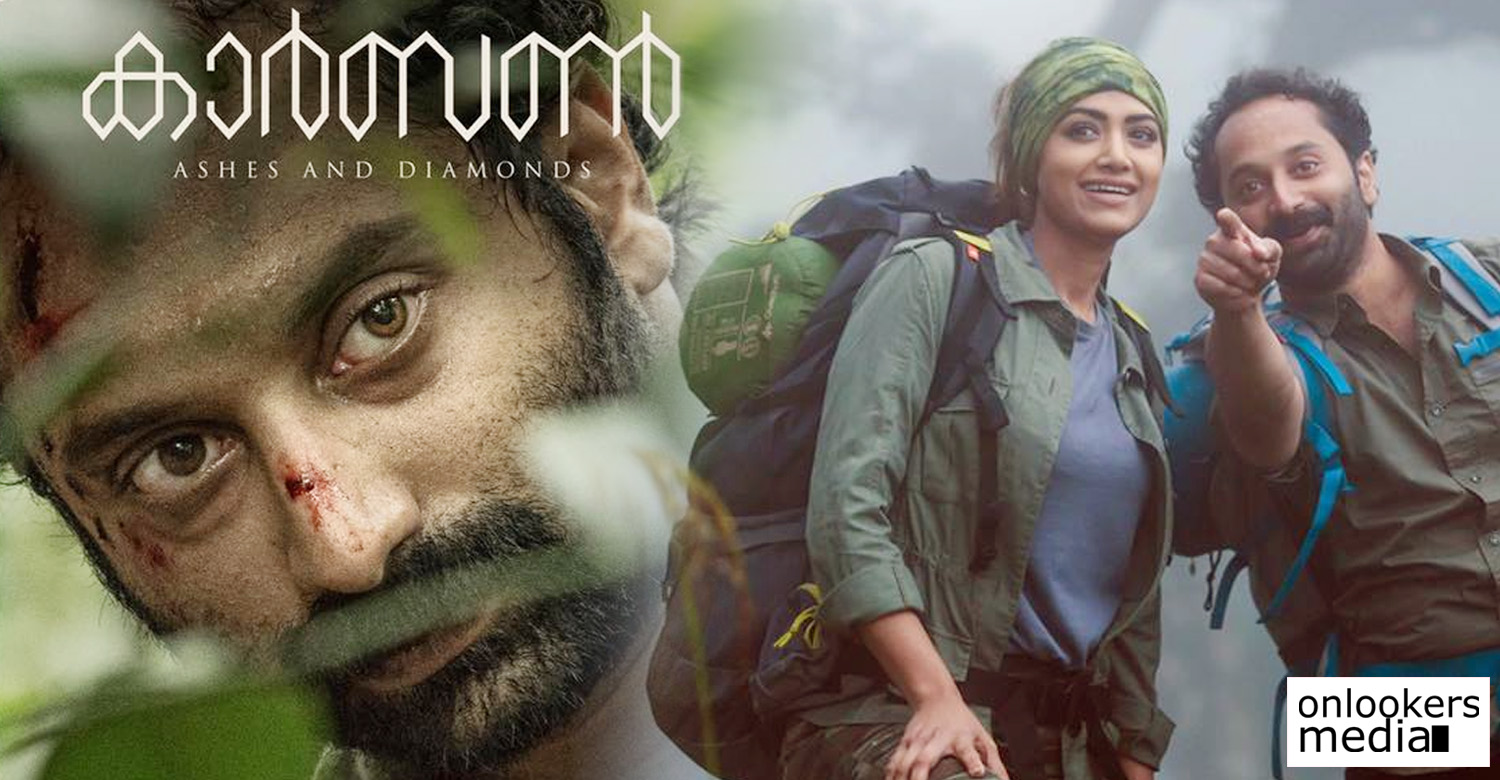 Fahadh Faasil’s latest release, Carbon continues to garner good response from the audience. The movie has successfully entered its second week of theatrical run in a good number of screens across Kerala. The movie has managed to hold steady despite a slew of releases like Shikkari Shambu, Aadhi and Streetlights. It is also being screened in all major ROI centres like Bangalore, Chennai, Coimbatore, Hyderabad, Vijayawada, Ahmedabad, Pune, Lucknow, Goa etc.

Directed by cinematographer-turned-filmmaker Venu, Carbon is a mystery-adventure thriller set in the backdrop of forests. Many noted critics have rated the movie as a ‘must watch movie’. Venu has scripted the movie with several layers in it. He has consciously avoided the usual spoon-feeding instead most scenes are left to the audience’s perception.

Carbon is basically the survival story of Sibi Sebastian, an ambitious young man played to the T by Fahadh Faasil. Technically, the movie is rich with some quality visuals and intriguing music. The movie has its cinematography by KU Mohanan and music by Vishal Bhardwaj. Bijibal has done the background score while Been Paul has handled the edits.

Viswasam: Ajith’s next with Siva to start rolling on February 22
Nazriya Nazim sports a new look for her upcoming movie with Prithviraj
To Top