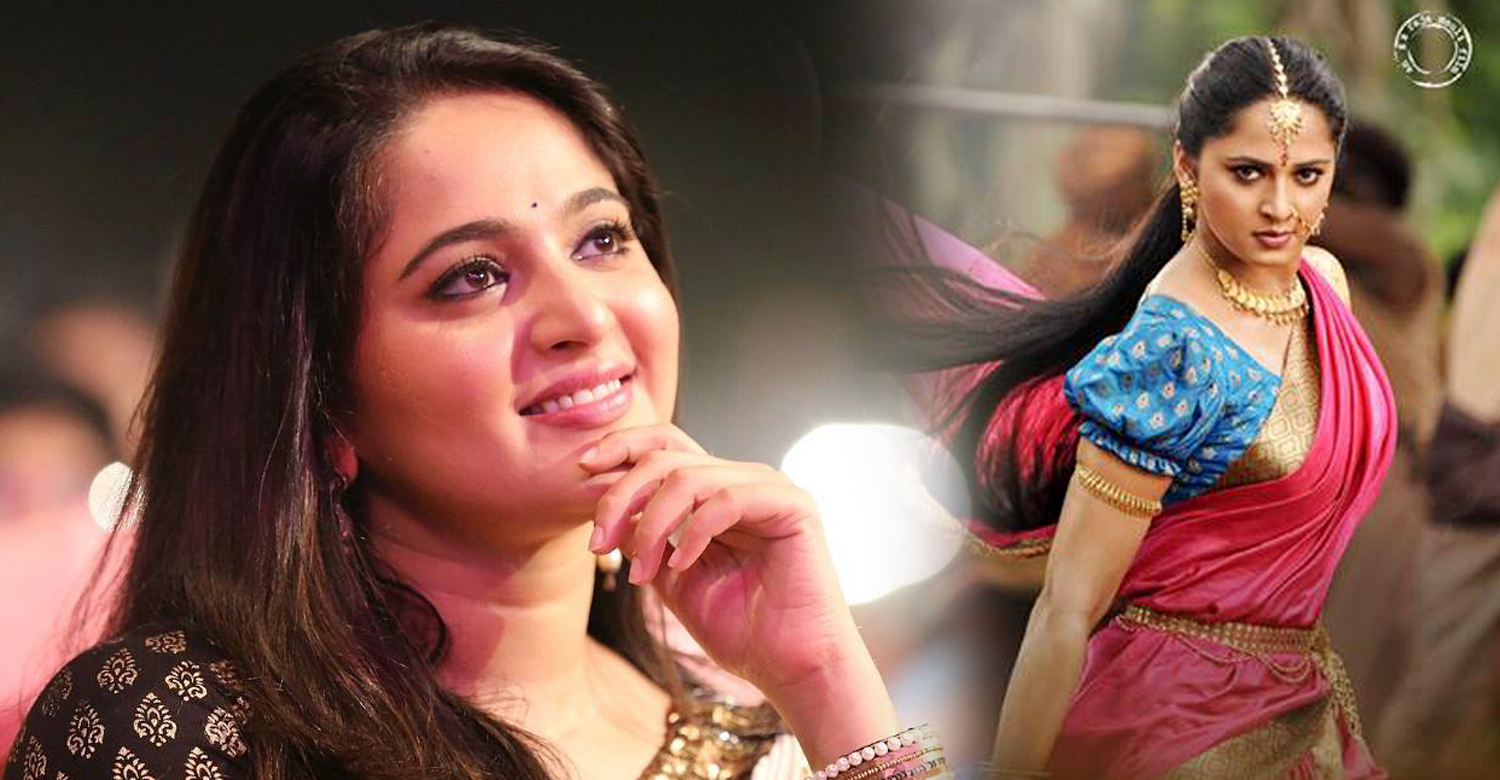 Filmmakers from Bollywood queue up for Anushka Shetty’s dates

Anushka Shetty is the current favourite for filmmakers across India. Her spectacular performance as Devasena in the latest phenomenon Baahubali 2: The Conclusion has made her a very popular name all over the country

Anushka Shetty already enjoys a superstar status in the south. After the massive success of Baahubali, filmmakers from Bollywood are queuing up for her dates. It is evident that they are trying to cash in on her popularity.

Earlier, there were reports about director E Niwas trying to cast Anushka Shetty for his upcoming movie. However, we now hear that the director has put the movie on hold at the moment. Reportedly, the movie is about a juvenile and a newcomer had to be cast for the film. The director in a recent interview revealed that they could not work out the dates right as well as the budget for the movie.

Meanwhile, reports are doing the rounds about Anushka and Prabhas reuniting once again for the upcoming movie Saaho. The movie, directed by Sujeeth is an ambitious big budget film. It is said to be a sci-fi thriller. Vamsi Krishna Reddy and Pramod Uppalapati are producing this film. The makers of Saaho have approached Anushka after the tremendous acceptance for the lead couple in Baahubali.

Anushka Shetty’s upcoming movies in Telugu are Om Namo Venkatesaya with Nagarjuna and Bhagmati with Aadhi in the lead. Malayali actors Jayaram, Unni Mukundan and Asha Sarath are also part of Bhagmati, which is slated to hit screens in August this year.