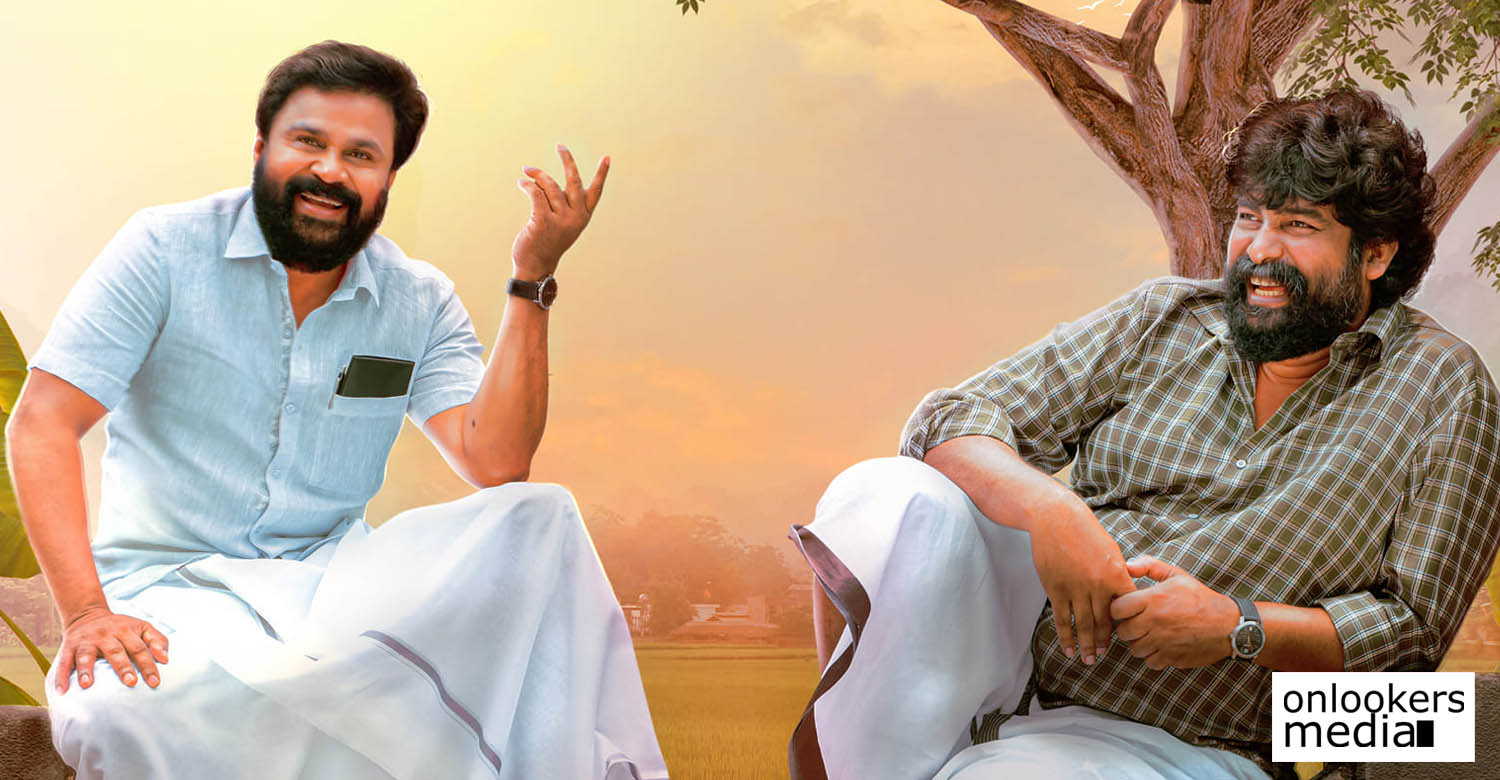 The first look of Dilieep’s upcoming film ‘Voice of Sathyanathan’ has been released. Mammootty shared the poster, which features Dilieep and Joju George. Both the actors are seen having a laugh in the poster.

‘Voice of Sathyanathan’ marks the reunion of Dileep with director Raffi after a long gap. Raffi along with his former filmmaking partner Mecartin had worked with Dilieep in hit films like ‘Punjabi House’, ‘Thenkasipattanam’, ‘Pandippada’ and ‘China Town’. Raffi also made his independent directorial debut with the Dileep starrer ‘Ring Master’. Expectations are high when the combo collaborate after a long gap. Raffi himself has scripted the film, which promises to be a proper entertainer. ‘Kettyolaan Ente Malakha’ fame Veena Nandakumar plays the female lead. The film also stars Siddique, and Johny Antony in major roles. It has Jithin Stansilaus as the cinematographer and ‘Joji’ fame Justin Varghese as the music director. Shameer Muhammed is the editor.

Marakkar most likely to have a direct OTT release
Here’s a new poster of Dulquer Salmaan’s Kurup!
To Top