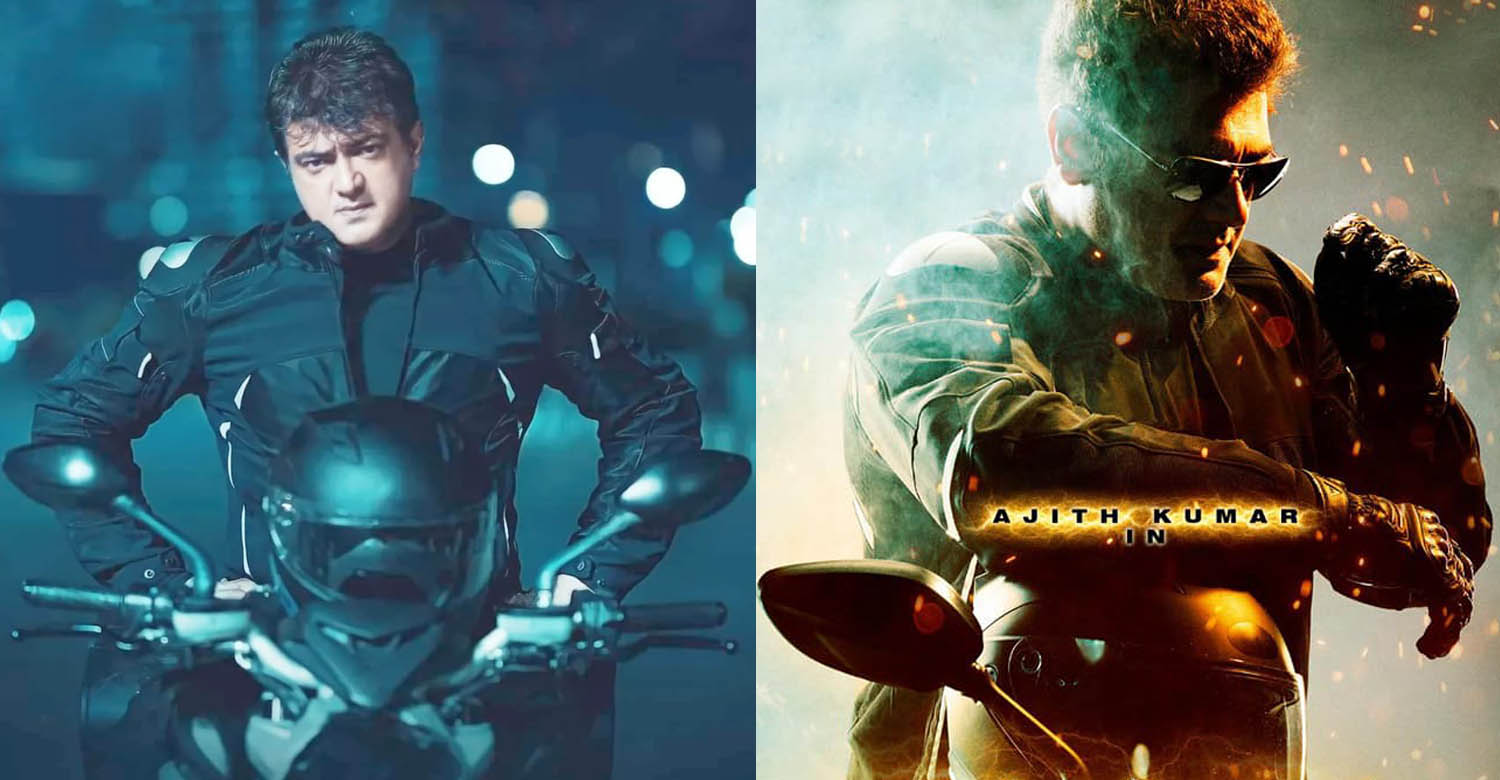 First single from Ajith’s Valimai to be out tonight

The makers of Ajith’s ‘Valimai’ have come up with a new update. The first single composed by Yuvan Shankar Raja will be out tonight after 10 PM. It is expected to be a mass number to excite the fans. Directed by H Vinoth, ‘Valimai’ promises to be a stylishly shot mass-action flick. The posters and motion poster released so far suggested the same as Ajith was seen in stylish get ups with jackets and sunglasses.

Unconfirmed reports suggest that Ajith plays a cop in the film. Bollywood actress Huma Qureshi is the female lead. Telugu actor Karthikeya Gummakonda will be seen as the antagonist. Yuvan Shankar Raja handles the music department and Nirav Shah cranks the camera. The film’s shoot has not yet been completed. The team is planning to fly to Europe once the pandemic situation gets better to shoot the remaining portions.

Boney Kapoor’s Bayview Projects LLP and Zee Studios are jointly producing the film. It is most likely to hit screens for this year’s Diwali in November.