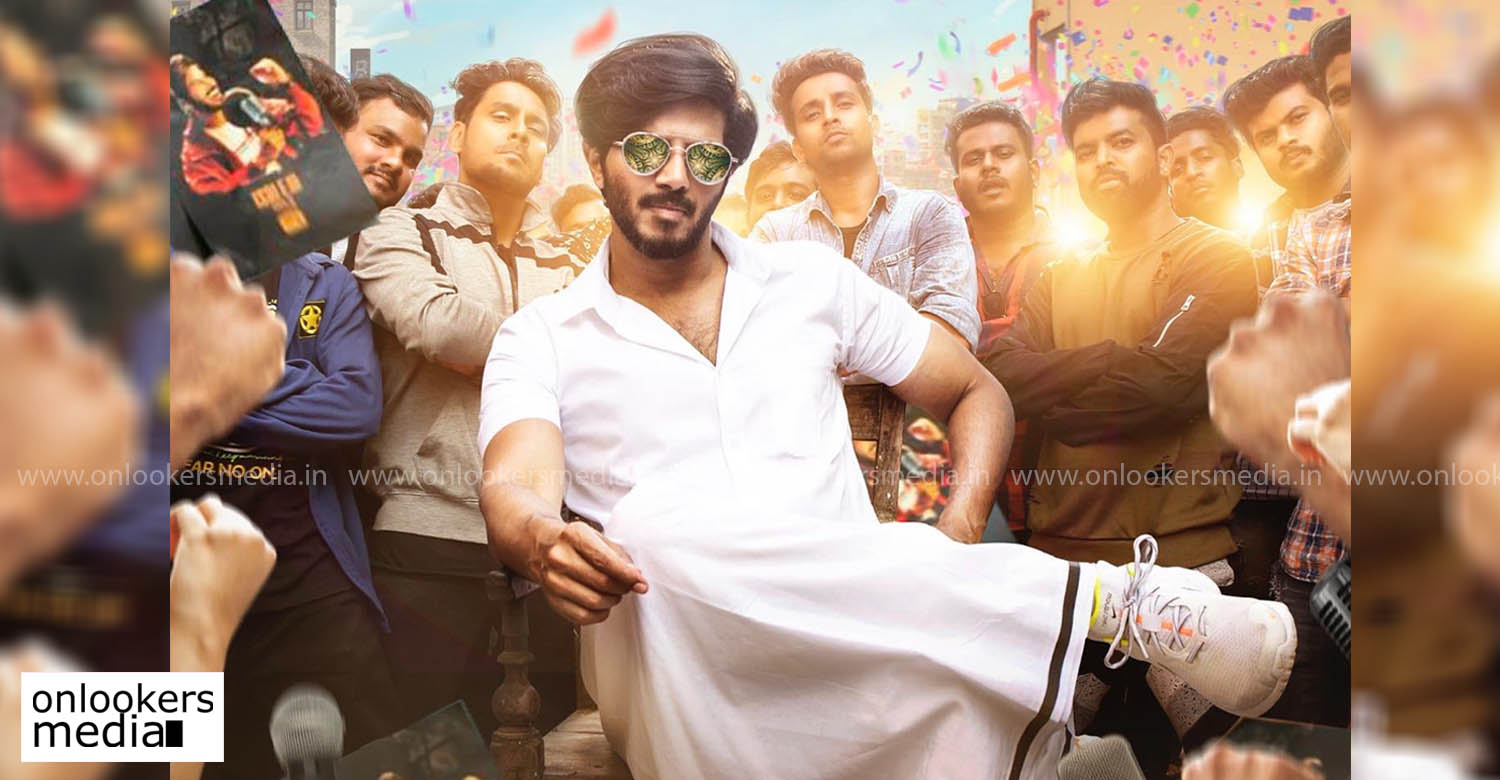 First single from Hey Sinamika on its way!

The first single from Dulquer Salmaan’s new Tamil film ‘Hey Sinamika’ will be out on January 14 ahead of the Pongal festival. The makers announced the same by releasing a poster in which Dulquer is seen wearing a veshti and shades. With popular dance choreographer Brinda making her directorial debut with this film, song videos are eagerly awaited.

‘Hey Sinamika’ is said to be a rom-com entertainer. Kajal Aggarwal and Aditi Rao Hydari will be seen as the female leads. Dulquer plays a character named Yaazhan. Kajal is Malarvizhi and Aditi’s role is named Mouna. It is the first time that the three lead actors – Dulquer, Kajal and Aditi – are sharing screen space, which heightens the expectations on the film.

‘Hey Sinamika’ is scripted by Karky. Govind Vasantha of ’96’ fame is the composer and cinematography is handled by Preetha Jayaraman. Jio Studios is producing the film, which is also their maiden production venture in Tamil.

The makers have already announced that the film will be hitting screens on February 25, 2022.

First song from Bro Daddy to be out tomorrow
Sreenath Bhasi, Guru Somasundaram and Chemban Vinod team up for Chattambi
To Top