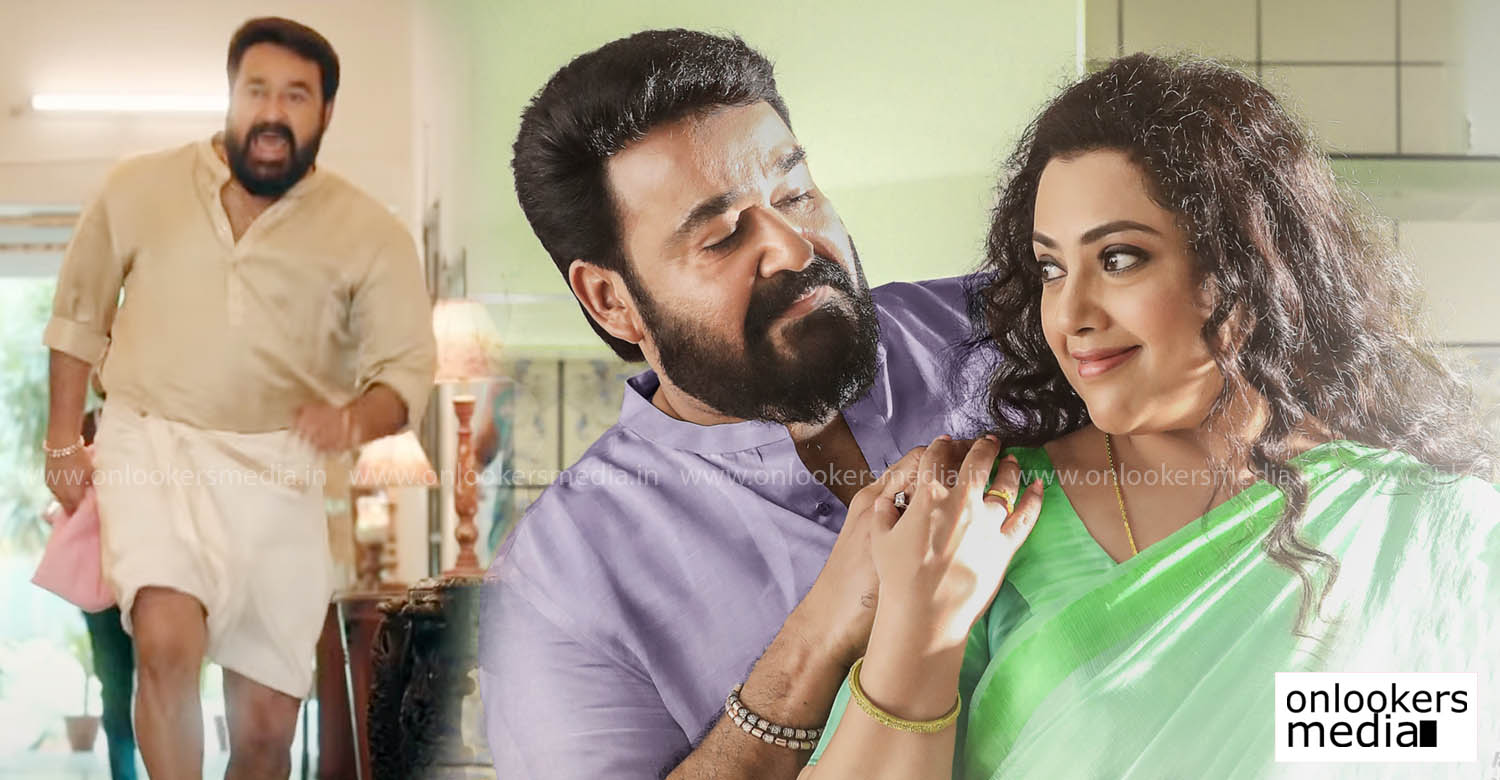 As ‘Bro Daddy’ gears up for its premiere on Disney + Hotstar on January 26, the makers have announced that the first song video will be out tomorrow (January 13) at 6 PM. MG Sreekumar and Vineeth Sreenivasan have rendered the song, which has lyrics written by Lakshmi Shrikumar. Deepak Dev is the composer.

Antony Perumbavoor is producing the film under the banner of Aashiravd Cinemas.