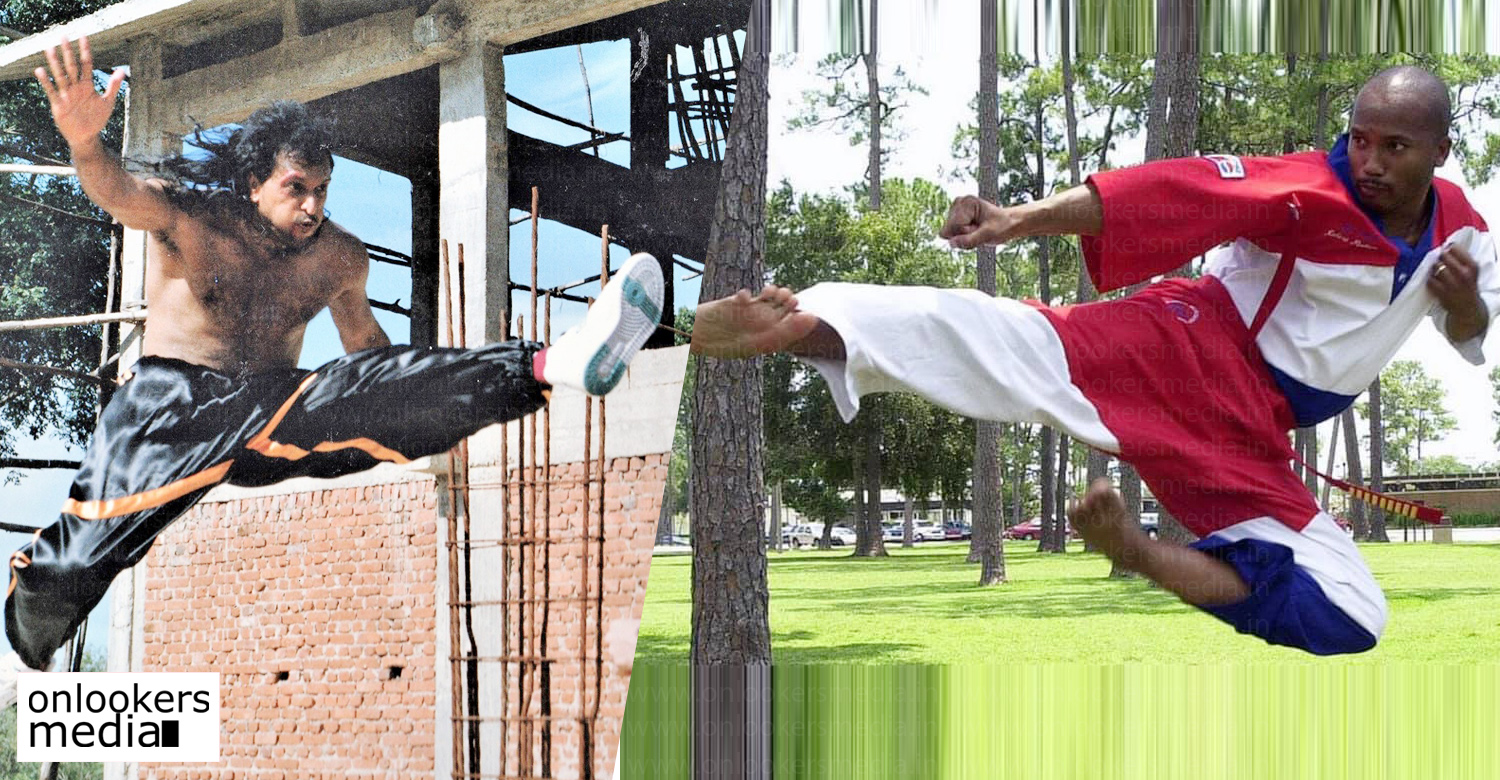 Malayalam filmmaker Omar Lulu is pulling off a casting coup of sorts for his new film ‘Powerstar’. The film that has Babu Antony as the lead also stars Riyaz Khan, Baburaj and Abu Salim in major roles. Latest addition to the cast is Robert Parham, a retired American kickboxer. He is a five-time World Kickboxing Champion and former four-time Sport Karate Champion. Omar Lulu shared his excitement in Parham joining the team through his social media handle.

Apart from Parham, ‘Powerstar’ also has another foreign face in the form of Hollywood actor Louis Mandylor. He is best recognized as Nick Portokalos in ‘My Big Fat Greek Wedding’ and its sequel ‘My Big Fat Greek Wedding 2’. He has acted in around 100 films, besides directing a couple and producing five others. Through his Facebook post, Omar Lulu has thanked Babu Antony for getting the two foreign actors on board.

‘Powerstar’ scripted by veteran Dennis Joseph is planned as a complete action-packed entertainer. The story is centred around drug deals and will be shot majorly in Mangalore, Kasargod and Kochi. The makers are planning to start shooting as soon as the Covid-19 situation gets better.