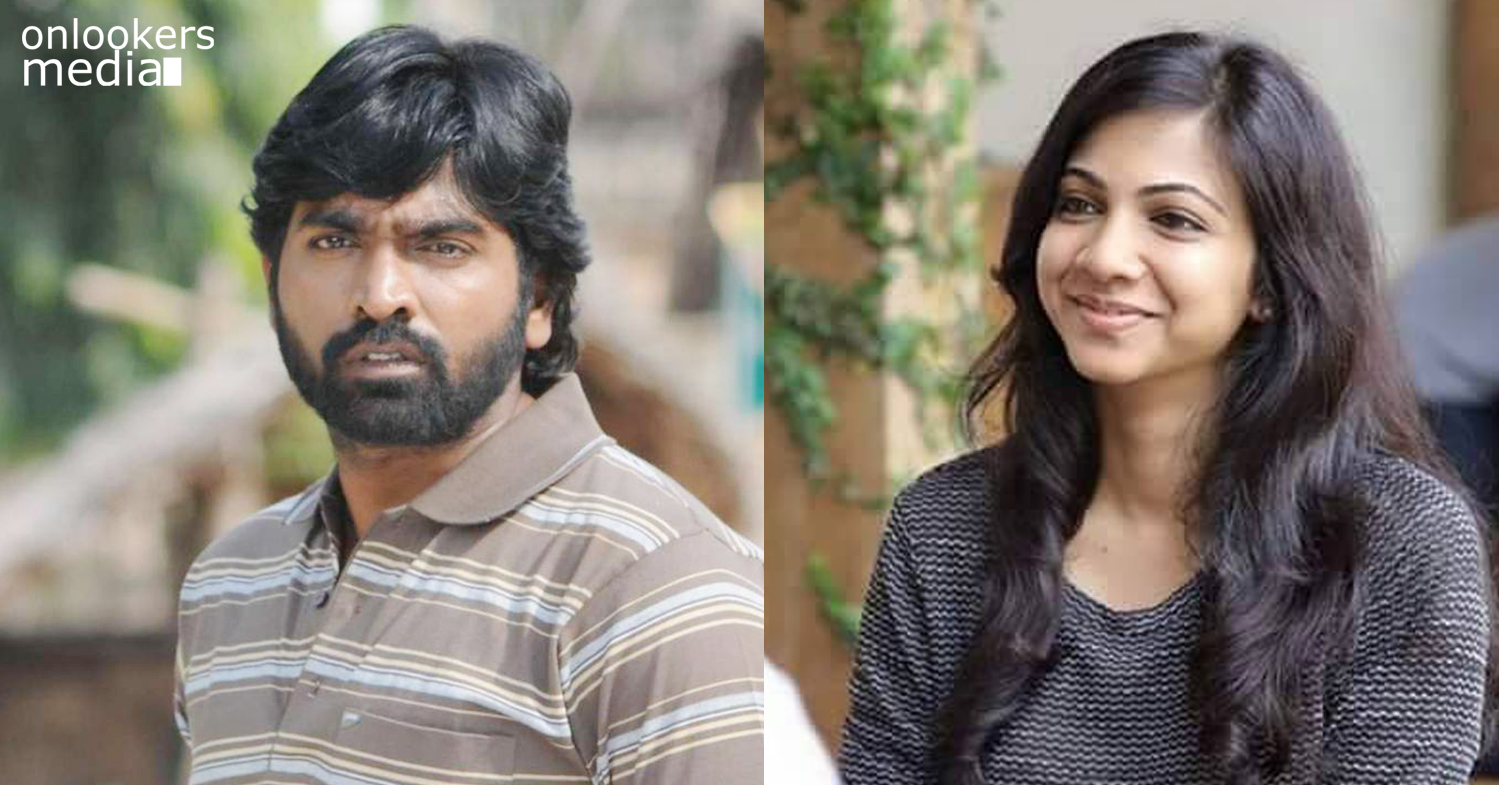 And among these three Heroines the most celebrated one is Sai Pallavi whose character Malar and the craze for that character played a very instrumental part in the success of this movie. And we can say that arguably it was her character that made this movie such a big success rather the star power or performances of even the hero of the film Nivin Pauly and other artists.

But apart from Sai Pallavi there is another one who silently conquered the hearts of Malayali youngsters and now she is been celebrated in the social media as well. That is Madonna Sebastian who played Celine with whom Nivin Pauly’s character George ties knot at the end of the movie. It was very interesting to see the pattern. Before release Anupama Parameshwaran was celebrated, after release Sai Pallavi was celebrated and now when the film has completed almost 5 week, Madonna Sebastian is getting all the attention.

Anyway Madonna has already crossed the border of Kerala and now she is the heroine of Vijay Sethupathy in his latest film directed by Nalan Kumara Swamy. The actor-director pair had already given a super success before named Soodhum Kavum and their latest association is said to be a remake of a Korean film. This one will be a romantic thriller and Madonna will be seen romancing Vijay Sethupathy in this flick. In Premam she had done the role of a very sophisticated girl and in this tamil film she is playing a girl who came from a village to town searching a job.