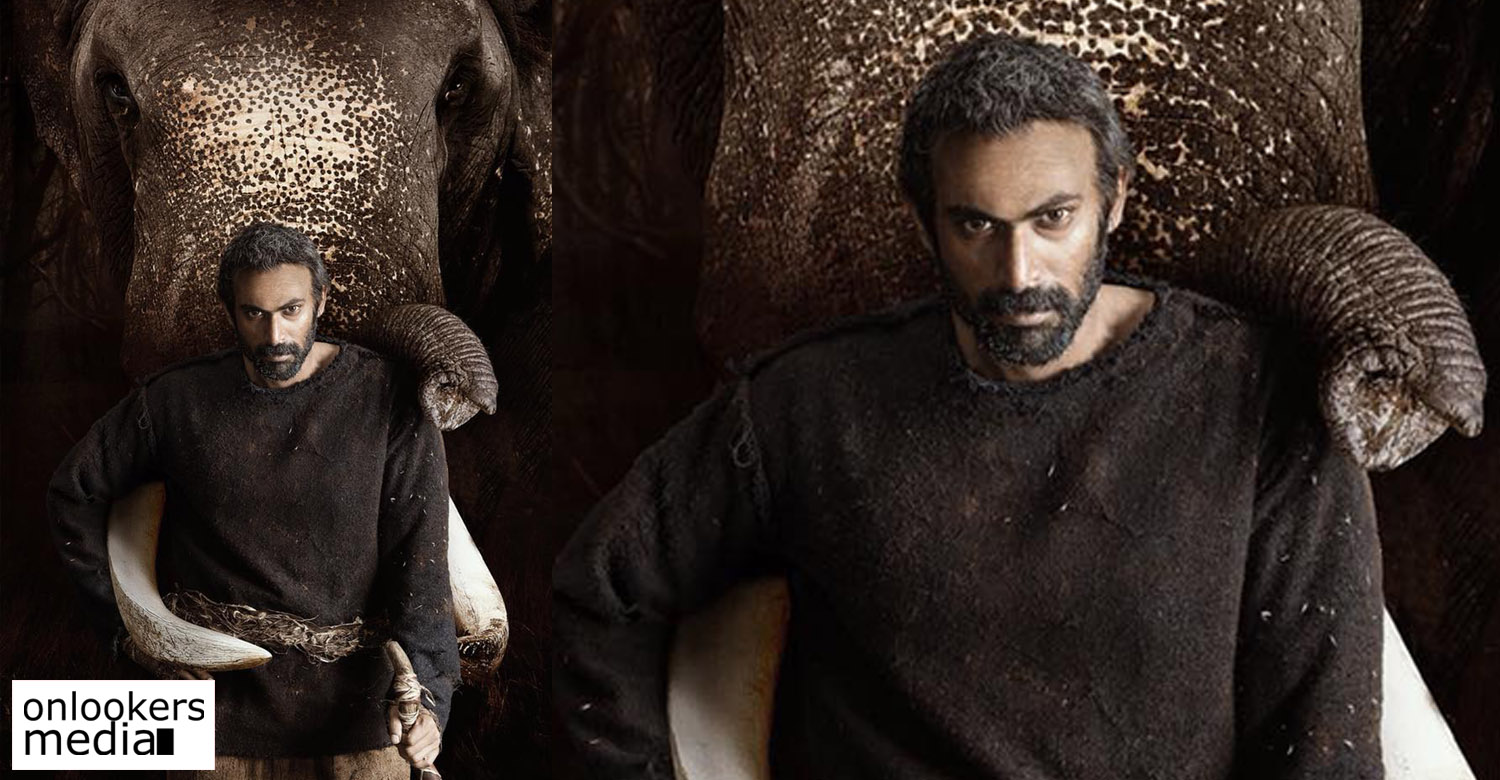 With Baahubali, Rana Daggubati has leaped into the country’s top league of actors. Several big projects are being planned with him and most of them are multilingual as she commands a nationwide fan following. He had a successful 2017 with all three of his films, The Ghazi Attack, Baahubali: The Conclusion and Nene Raju Nene Mantri emerged as big hits.

This New Year, Rana has signed for a new project ‘Haathi Mere Saathi’. The actor himself shared the movie’s first look poster through his official social media handle. Noted Tamil filmmaker Prabhu Solomon, who has directed acclaimed films like Mynaa, Kumki and Kayal, is helming this project. The film will be made as a trilingual in Tamil, Telugu and Hindi.

Apparently, Rana Daggubati would be paying tribute to legendary Bollywood actor Rajesh Khanna and his superhit film of the same name which was released back in 1971. However, the new one will not be a complete remake of the original, rather would borrow inspirations from Rajesh Khanna’s film and is reportedly based on real life incidents.

Haathi Meri Saathi will be shot extensively in Thailand and various locations in India. The movie is touted to hit the screens for Diwali this year.

Working with Suriya sir was a dream come true moment: Keerthy Suresh
Dileep to resume shooting for Professor Dinkan from February!
To Top